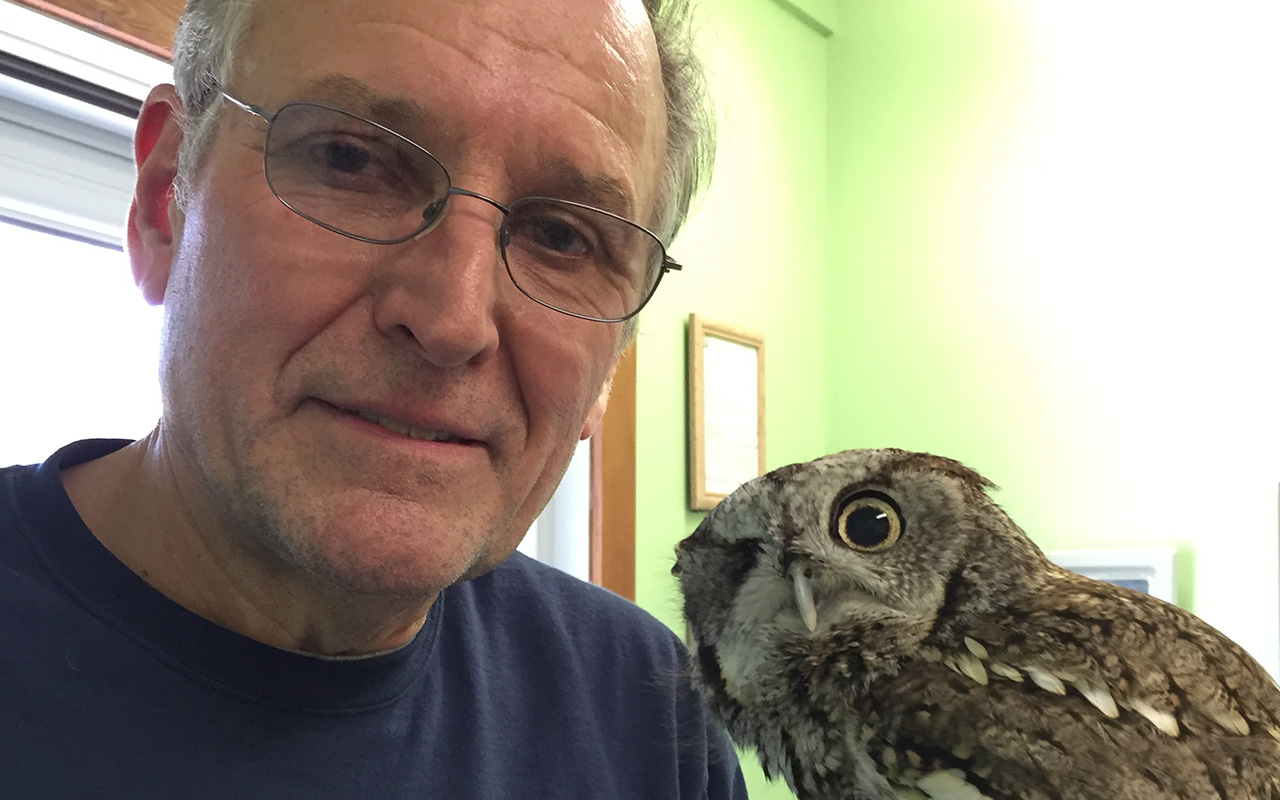 ‘When I get calls, I never know what the situation is going to be, but you try to do what you can to save the animals.’

“I had just retired, and I was looking for something that I was passionate about that involved the environment and wildlife conservation. One morning, before my daughter backed up her car, she luckily noticed there were a few baby rabbits underneath it.

“I made many phone calls, primarily to vets. They’re not really experienced with wildlife. At the sixth call, I was told about Volunteers for Wildlife. They were happy to take in the rabbits and treat them. Coincidentally, they had applications for volunteer employment.

“I started working with them in animal care. Volunteers for Wildlife is a non-profit wildlife hospital on the grounds of Bailey Arboretum in Locust Valley. It’s not animal control.

With all of the bad things in the world today, people should know there’s also a lot of good.

“We focus on rescue, rehabilitation and, hopefully, releasing the animals. It’s the only wildlife hospital on Long Island. We take in over 2,000 wildlife patients each year! We’re totally dependent on donations. I appreciate meeting good Samaritans who are interested in helping wildlife because animals are dependent on the public when they’re in distress. People call us first, and we have to get to the animals quickly.

“The natural instinct for animals is to hide when they’re injured, so it’s not easy. We may do some exploring in the woods to find them, and then we have to get them to our hospital.

“I do the rescues, and then we have a dedicated bunch of experts that know how to treat them. When I get calls, I never know what the situation is going to be. Once there was an osprey on the roof of a mansion. It had skewered itself on a lightning rod, requiring a construction lift to get us 100 feet up to him. 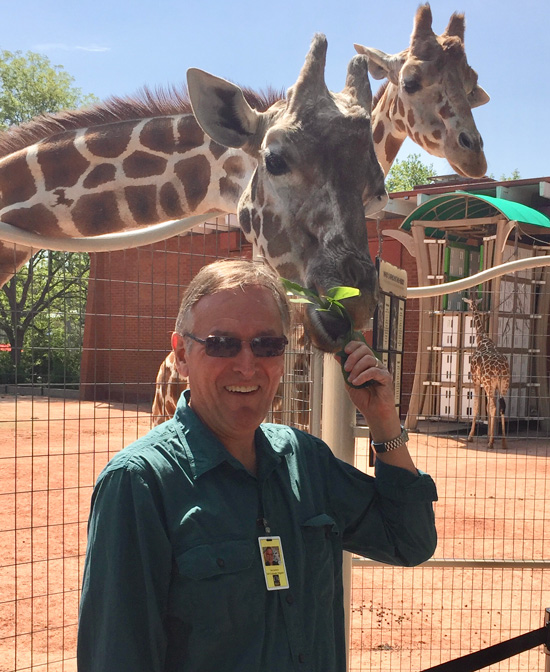 “You see some pretty bad things, but you’re trying to do what you can to save the animals. I’ve also done many educational programs with resident injured animals that wouldn’t survive if they were released. We bring them to schools and public events. The connection between children and wildlife is magical.

“It’s very important that young people get exposed. I hope I can get more people involved. With all of the bad things in the world today, people should know there’s also a lot of good. It’s up to us to make sure we have habitats for animals and to keep them safe.”