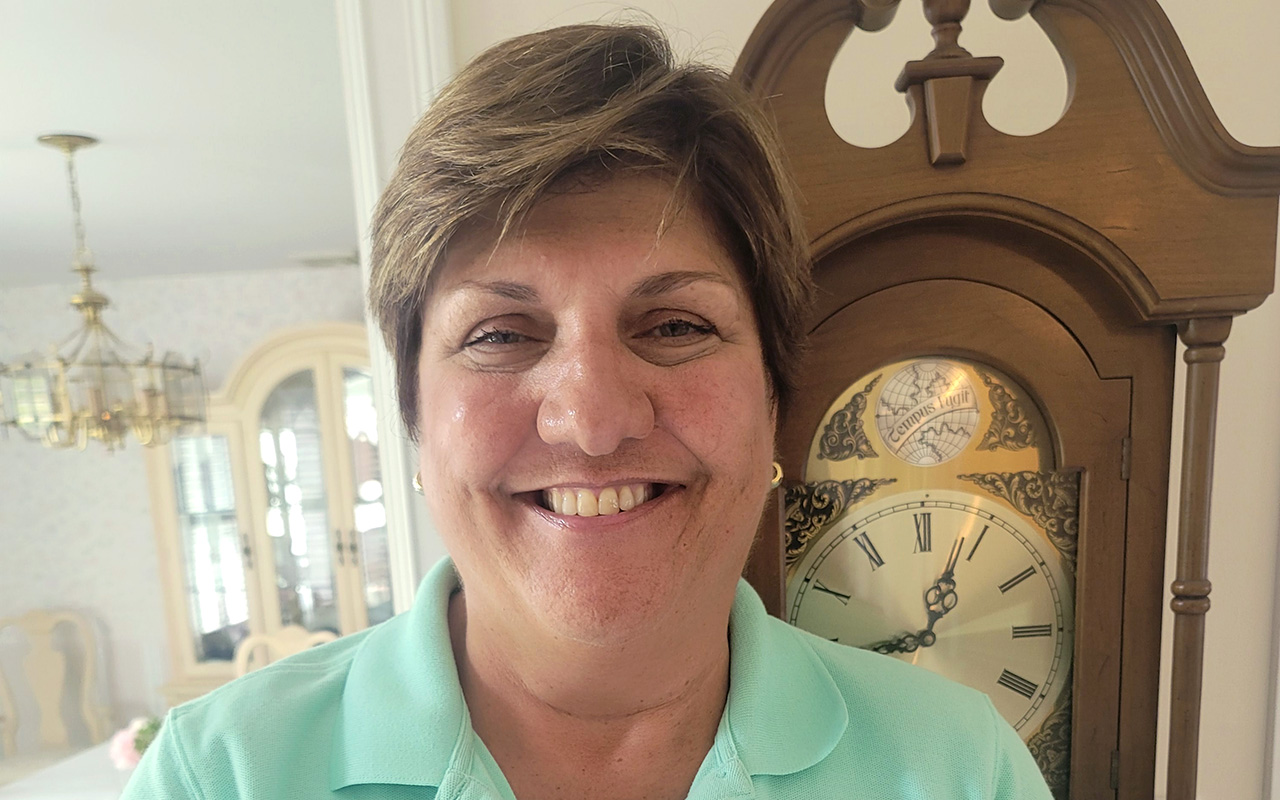 ‘I was excited when her son was born. I cried when her husband died. I feel like she’s my best friend.’

“I live in Hauppauge but grew up in Commack after moving there in 1957 at age 5, when it was nothing but cabbage farms. When I was a fifth-grader, my older sister was given a pen pal project in school. And if you have an older sister, you know you have to do what she does, so she asked her teacher to give me a name to contact, and he did. Her name is Betty, and she’s from the London suburbs. We started writing each other, and 60 years later we’re still doing it!

I feel like she’s my best friend. It’s truly one of the treasures in my life.

“I’ve moved around, but no matter where I lived, we stayed in touch, writing each other 5, 6, 7, 8 times a year. Her son just set her up with an email address this year, but before that, we’ve literally written each other letters. She’s had an influence on me as she provides a viewpoint of this country from an outside perspective. It’s so interesting to see how other people look at this country. I have an unbelievable letter she sent me after the 9/11 attacks, an outpouring of love for the American people. 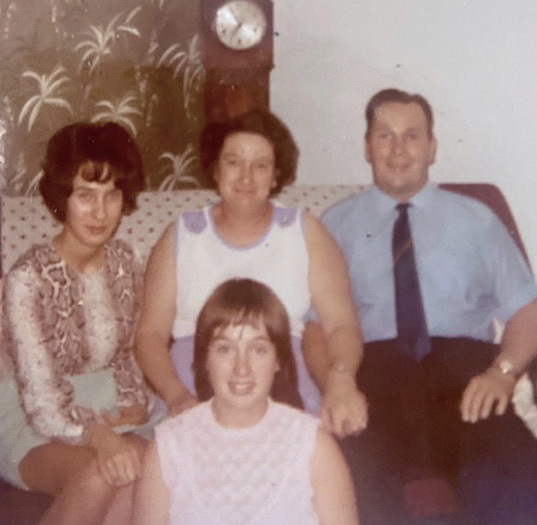 “We’ve met twice, both times over there: when I was in college in 1971, and again in 2012 when we both turned 60. Her son is trying to arrange a trip for her to come here this year. I recently got an email from him, and he told me she cherishes our friendship. I feel the same way. I was excited when her son was born. I cried when her husband died. I feel like she’s my best friend. It’s truly one of the treasures in my life.

“She wrote me in May to celebrate our 60th anniversary of writing each other, and it had this poem”:

For 60 years we’ve both written, ever since we were both 10;
letters sent out to the States, and those written back again.
We tell of all life’s ups and downs, our sadness and our pain;
and we write about the good times, and when the sun came out again.
We write of summer holidays, and all the things we’ve done;
places that we’ve been to, and how we had such fun.
And now we email letters, it’s spontaneous and new;
immediate conversation to say what we’ve been through.
We’re friends across the ocean, close yet miles apart;
and every word we’ve written comes right from the heart.
It’s good to have a pen friend who is forever dear;