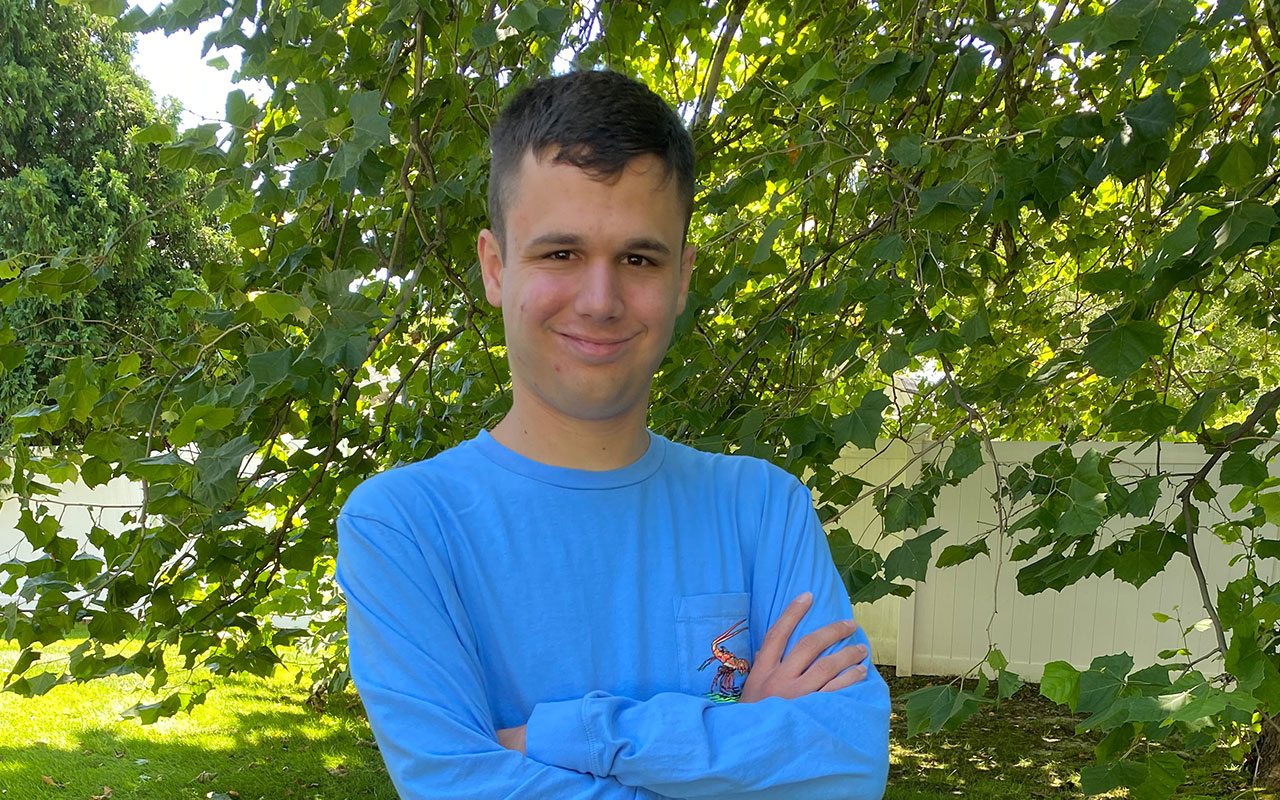 ‘Theater makes me feel like I’m one of the stars on Broadway.’

“I’m a person with autism who loves to do theater. I do so many shows, it’s really entertaining for me. I like to make new friends and spend time with my buddies. My favorite show is ‘Beauty and the Beast’ as Lumiere. Lumiere was my dream role that I’ve played on stage.

“My sister was interested in theater. When we saw ‘Beauty and the Beast’ and ‘Phantom’ on Broadway, she became obsessed with theater. She became an actress, and I decided I had to become involved in theater as well. I’ve been doing this a long time. My first show was Disney’s ‘Alice in Wonderland,’ the junior version. I was a playing card called the Ace of Spades; I was a sixth-grader.

Playing a nasty character is a lot more fun than being the good character.

“Theater makes me feel like I’m one of the stars on Broadway. Every time I stand in front of an audience, I have so much fun dancing and singing and interacting with the audience. Every time I say something funny, I make the audience laugh. I love playing characters that can tell jokes. Also playing a villain, I played Scar in the junior version of ‘The Lion King.’ Playing a nasty character is a lot more fun than being the good character. And I would be excited to play Willy Wonka. Playing a funny character is more fun than playing a serious character. 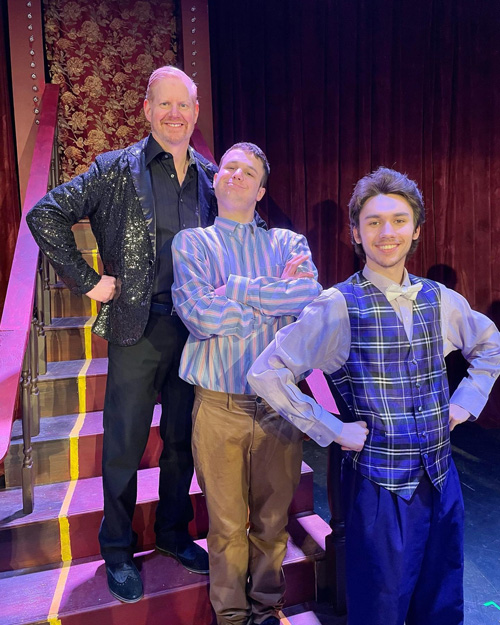 “I want to make sure everything is perfect, that I don’t mess anything up with my lines. It makes me feel really proud and happy; it makes me more passionate. I write my own songs with the help of my voice teacher, some for my YouTube show, ‘The Thomas the Tank Engine Show.’ It’s my own version of ‘Thomas the Tank Engine.’ It’s actually half for kids and half for adults. I made it more of a musical comedy style. I do my own drawings. Drawing is another passion for me. 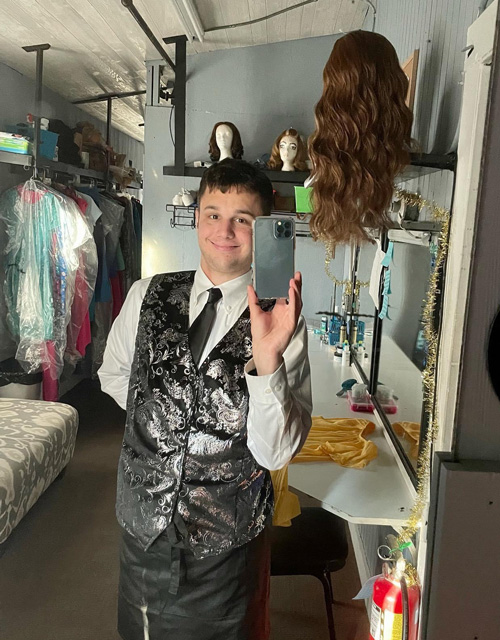 “I’m becoming a playwright. My first play is ‘The Holiday Dude.’ It’s about all types of holidays. It’s about a young boy named David who meets a girl named Megan, and they fall in love with each other. I’m hoping to have the play produced. I also have a job: I work at ShopRite in Port Jeff; I work in the bakery. The customers are kind, but sometimes they can be annoying. But I want to keep myself busy. I want to be busy all the time.”