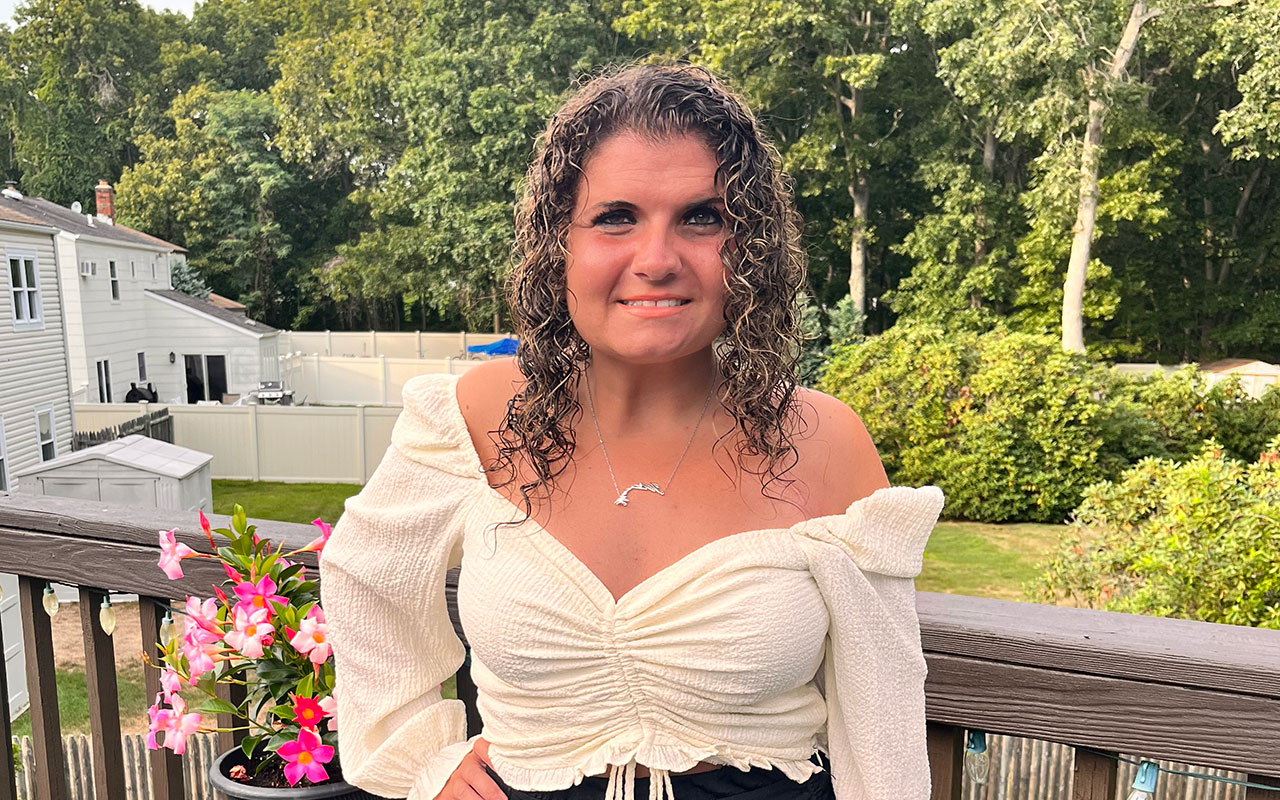 ‘I’m learning to cope with all of the pain and not give up. Every day is a battle. Someday, I want to give back.’

“I had hydrocephalus, which causes fluid in the brain. I was surgery-free for 13 years until 2010, when I had a shunt revision where they found out my shunts were detached from my head. From that point on, I’ve had surgeries almost every year. In 2015, I had over 20. That’s when my headaches started. I went to Texas because none of the doctors in New York said they could help me. I even had a neurosurgeon tell me that I needed psychiatric help. The doctor I found was the creator of the neurostimulator, which is like a pacemaker for the brain. After a virtual meeting with him, I found out that I was the perfect candidate for it. I did a trial which went great, so I got the permanent one implanted. It worked for five days. As soon as I returned from Texas, I got an infection.

I want to work in a hospital with children because of what I dealt with in the hospitals on Long Island when I was a kid.

“I had the neurostimulator reprogrammed several times and nothing seemed to work. They realized that one of the leads in the back of my head was hitting the shunt and causing loss of vision. To make matters worse, on the Fourth of July, my family decided to do fireworks. While watching, a motor fell out of a tube and hit me on the right side of my head, cracking it open down to the skull. I needed stitches. I have temporary hearing loss in my right ear because of it. I had to recover from that injury before they would do surgery to remove the shunt. The headaches are still there, so my new neurosurgeon on Long Island wants to do another surgery in a few months. 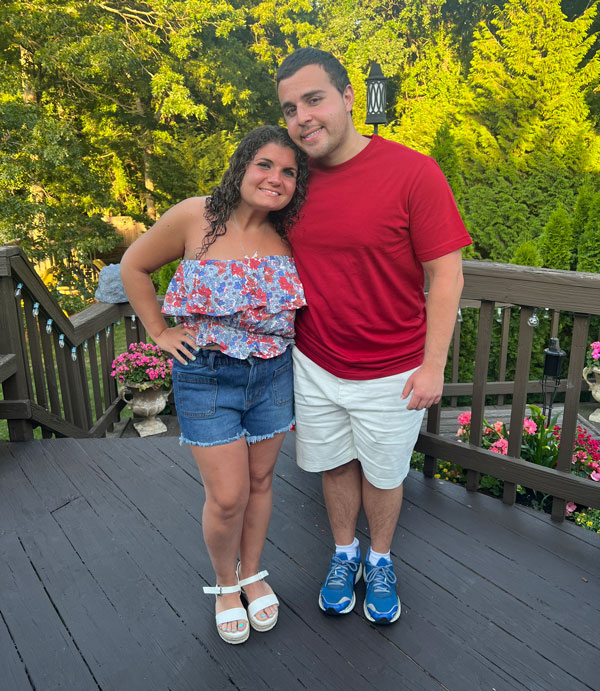 “I’m on disability right now. I’m a licensed practical nurse at an allergist’s office, but I can’t work. I’m so frustrated. I’m learning to cope with all of the pain and not give up, but I’m still not sleeping. I have a great support system. Every day is a battle. I hope that others in similar positions have a positive mindset. I want to believe that there will be a light at the end of the tunnel. I want to go back to school and be a registered nurse. The dean at my old school said that I could never be a registered nurse. I am going to prove him wrong. I want to work in a hospital with children because of what I dealt with in the hospitals on Long Island when I was a kid. The nurses were amazing. Someday, I want to give back.”