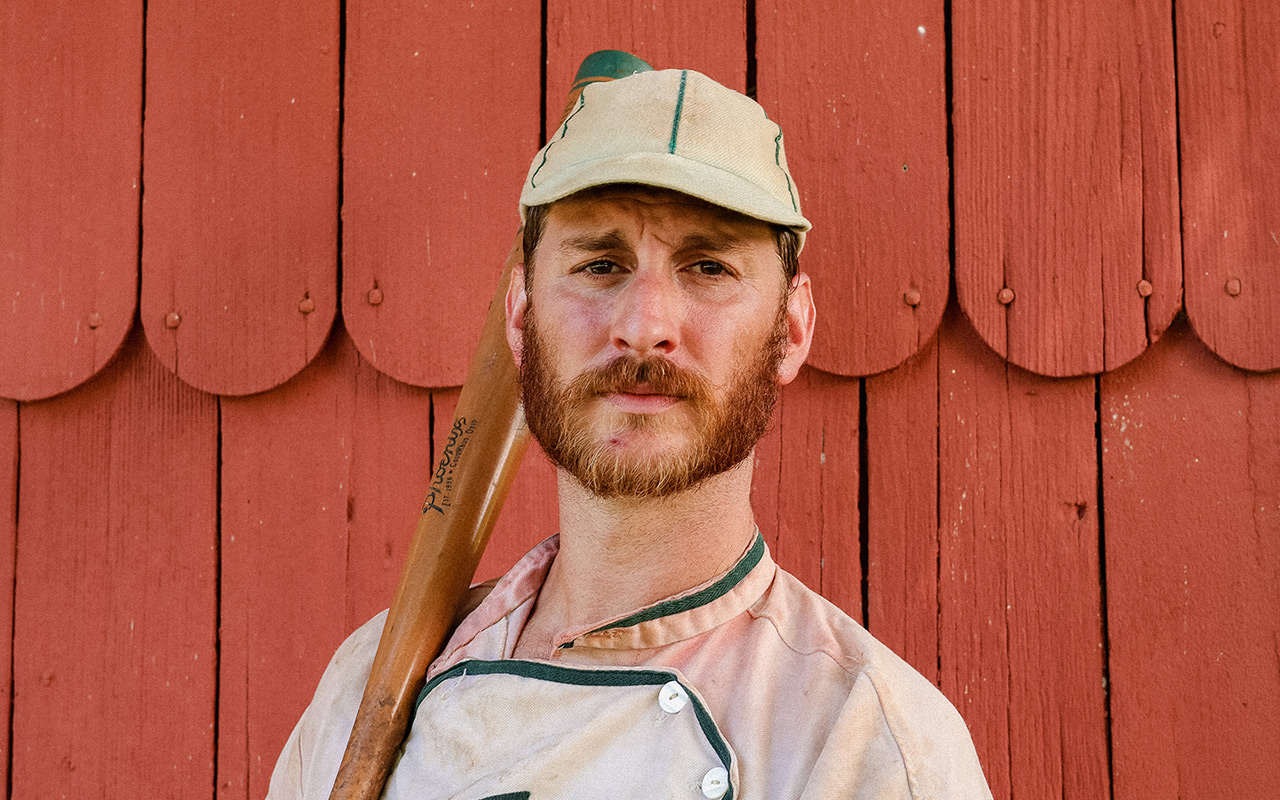 “I was always a baseball fan growing up. I got it from my dad, who took me to Yankees games since ’95. About eight years ago, I was at Bethpage [Old Bethpage Village Restoration], and I happened to see some guys playing old-timey baseball. I ended up speaking to one of the guys. He got me coming down, and then after the first or second time, I was hooked right away. 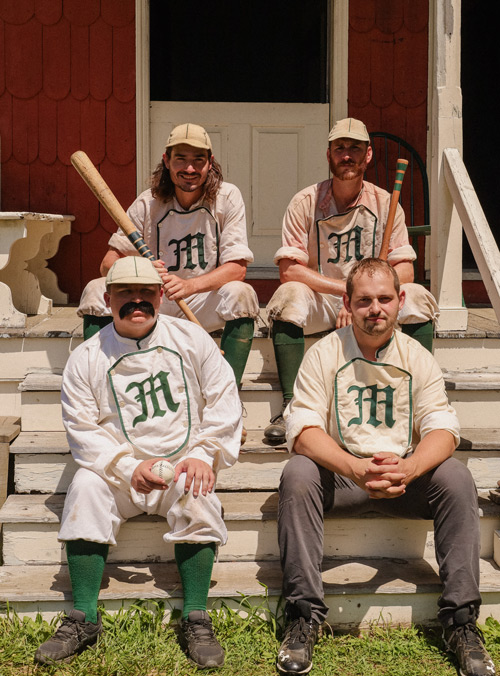 “We try and keep true to the game … What they would wear at the time and even the field we play on is authentic … It’s gorgeous. Everybody that plays there is like, ‘Oh, we love this field.’ It’s just a grass field, but that’s all they played on at that point in time.

You know, it’s like a childish thing, but it’s a great time. And the community is so wonderful and amazing.

“Anywhere they could play, they would. But here is different; you know, it’s inclusive. We just want everyone to have fun. If someone’s new, we always tell them, ‘Please, please come down. Never be scared.’ We’re always very welcoming.

“Everybody kind of just gets nicknames. None of them are just handed out. You know, the one guy, his nickname is Dirt, and one of his first times playing, he just fell and rolled around in the dirt. Another guy’s name is Crawler, because he tripped trying to get to the ball and he had to crawl. 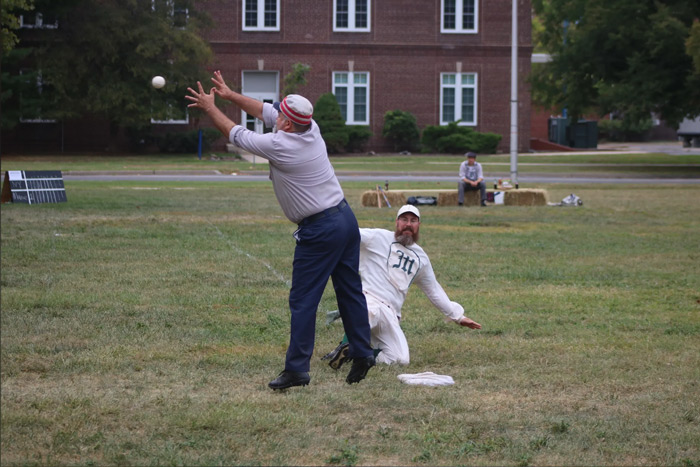 “Every time we play the Brooklyn Atlantics – our quote-unquote rival, but they’re our friends really – after a game, no matter who wins, we hang out and we talk, you know? It’s nice to be able to play against your friends and still be friends after the game. 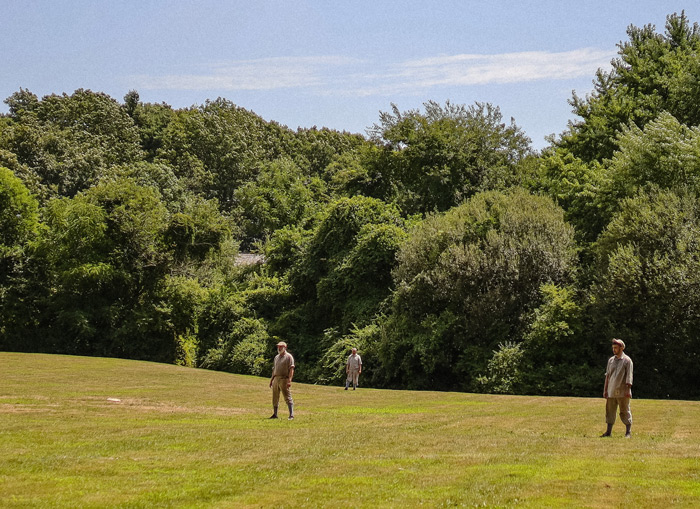 “Running bases, stealing, feeling like you’re playing baseball again – they call it ‘the child’s game,’ and you do feel like a little kid, just smiling, running around and chasing after a ball.

“You know, it’s like a childish thing, but it’s a great time. And the community is so wonderful and amazing.” 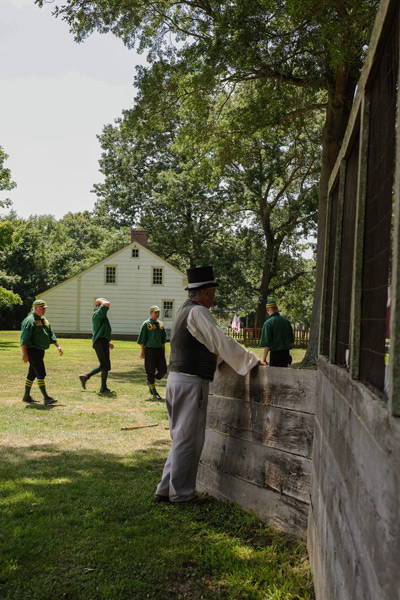