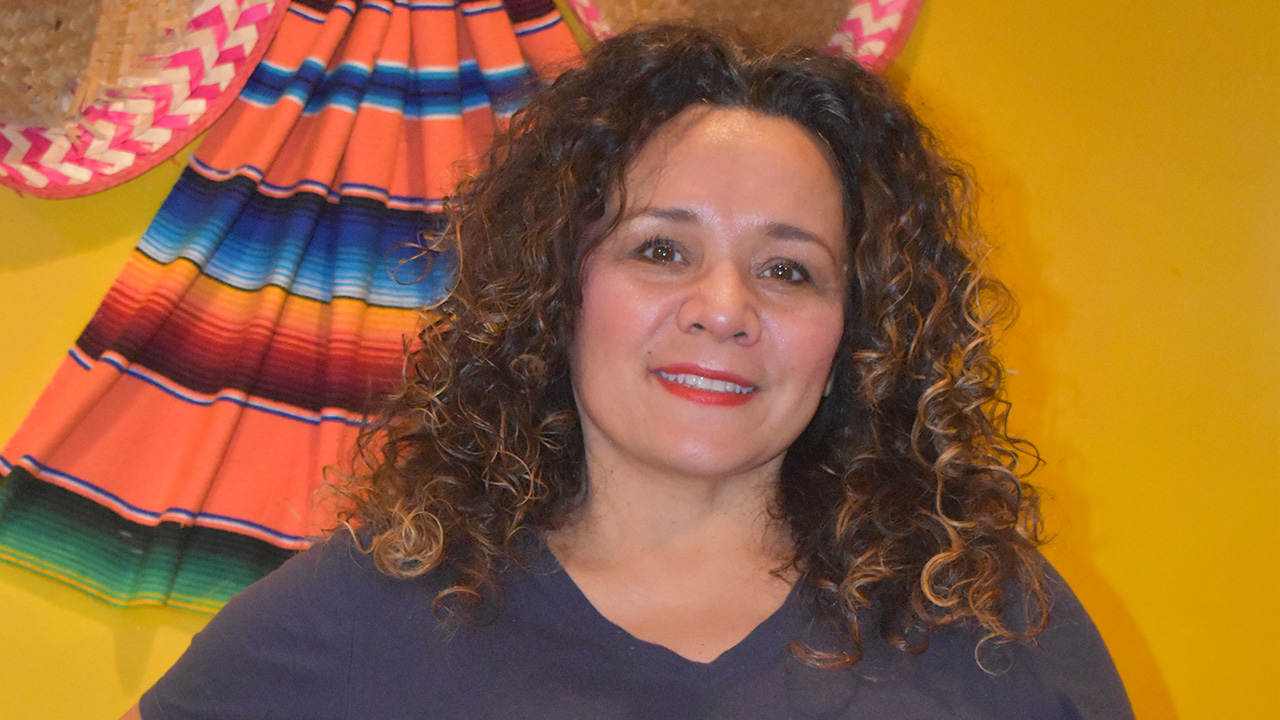 ‘I love that we’re able to bring communities together.’

“My mom is an immigrant from Colombia and my dad is an American, so I grew up in both cultures. But I didn’t always have a connection to culture. Being bicultural, I want to ensure my four kids had connection to culture. Through having conversations with other bicultural moms who are second or third generation Latinas raising American-born children, I saw they had some of the same concerns as me. We all want to make sure our kids’ cultural identity is nurtured.

“In 2014, I created Latina Moms Connect. We focus on social networking, facilitated dialogues and connecting communities to culture and tradition. For example, we’ll have Sofrito Sunday, a gathering of women and children at a member’s house, and we’ll make sofrito, a seasoning base in Latino cooking. We also have Bochinche Brunch, where moms discuss how they don’t feel connected to their communities. They mention being the only Latinos on the block and their worries for their kids in schools where they might be one of a handful of Latinos in classrooms.

At brunch, they’re in the park playing with other kids who have these things in common. They sense that connectedness because of a shared identity with one another.

“The kids don’t really identify because other kids don’t look like them, sound like them, etc. At brunch, they’re in the park playing with other kids who have these things in common. They sense that connectedness because of a shared identity with one another. We also have events and community celebrations, such as Parrandas Navideña with a Twist, a holiday caroling event in which we get musicians, visit a nursing home and travel throughout the communities singing Spanish holiday songs. We’ve put it together so families can introduce that kind of tradition to their kids, their communities and travel with us sharing it. We’ve also done events celebrating Three Kings Day, and we’re always found marching in the Hispanic Day and Puerto Rican Day parades.

“When COVID hit we did language interpretation at testing sites. Our members gave Latinos guidance on what to do once their test was complete, how to monitor themselves and we give out resources on how to stay safe. We also helped with food distribution. Our members came through. I love that we’re able to bring communities together. We have grown friendships throughout this group that I know will be everlasting.”

Dog owner gets wakeup call and becomes dog trainer
Man moves from India to U.S. in search of a better education and life