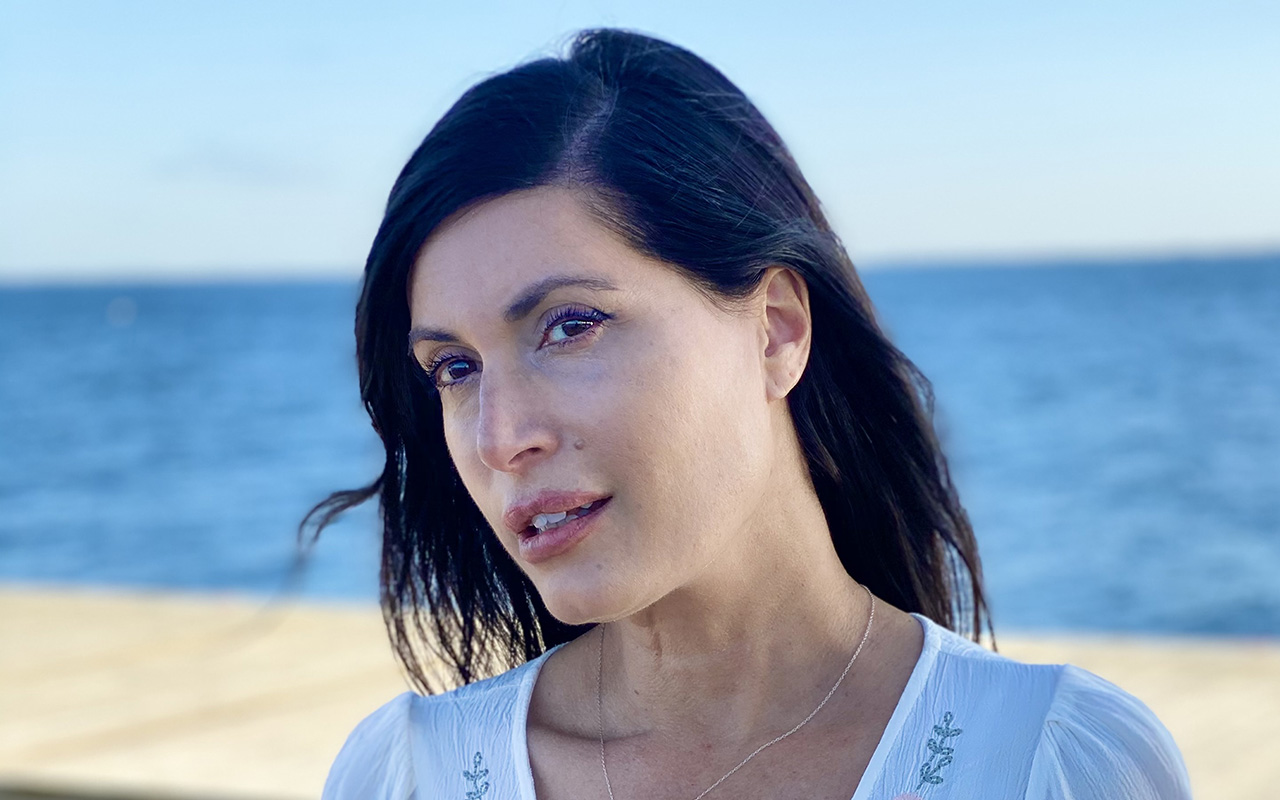 ‘Giving my child the best life possible became the focal point of my life.’

“Having a child with Down syndrome changed my life. I think that sometimes we find it hard to know what our purpose is, you know? And I’ve given that thought. I gave it thought when I was younger … in my adulthood. Unless you’re somebody that’s done something remarkable, or that has this super crazy talent, I think most of us as human beings struggle to identify what our purpose is.

“Prior to Kayleigh, I was living a pretty ordinary life. I had two kids. I lived in a suburban neighborhood. I had a civil service job. And I thought from time to time, what is my purpose? When I became pregnant with Kayleigh, my whole world literally crashed. I got a phone call that the doctor needed to speak with me in person about my test results. I knew what it was.

It became my purpose to show the world that people with Down syndrome have a right to be here, and they’re human beings, and they have a lot to offer the world.

“It was pouring rain, and everybody at work begged me not to drive home, but I didn’t care. I remember thinking my tears are coming down my face as hard as it’s raining. I don’t think I ever cried that hard in my life. When I found out the news, I literally threw out the outfit I was wearing. I never wanted to look at it ever again.

“The reason I went through such agony and torture as a woman finding out that her baby has Down syndrome is because society has been taught that people with Down syndrome are less than human. No doctor will give you that news in a neutral way. They will give you that news like your life is over. Many celebrities, the media, the sports industry will not get on board with actively supporting those with intellectual disabilities. It’s not sexy enough. It’s the type of thing that people are afraid of it. Society has this terrible view. 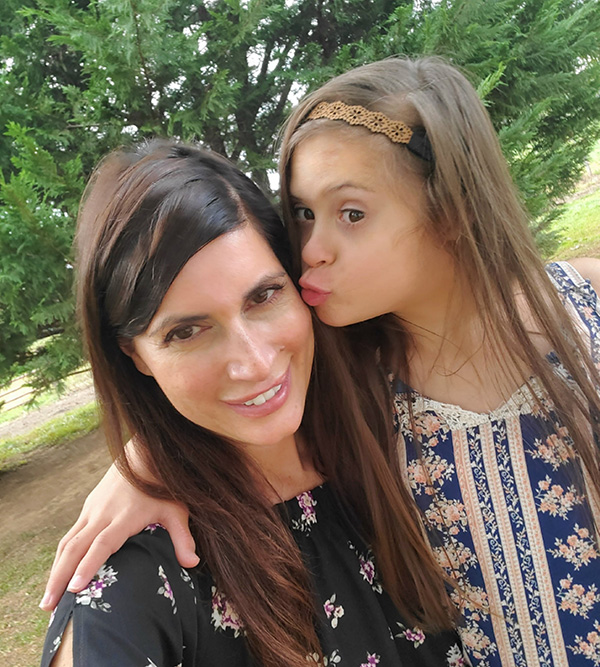 “There’s just misinformation. None of it was what I thought it would be. My other two children adore Kayleigh beyond reason and have become way more compassionate human beings than they were even to begin with. She has brought more joy into our lives than we ever thought would be possible. She became my princess.

“So, it became my purpose to show the world that people with Down syndrome have a right to be here, and they’re human beings, and they have a lot to offer the world. Giving my child the best life possible became the focal point of my life.”

Huntington woman helps raise funds for animal rescue organizations
After injury, pro soccer player from Amityville moves on to a career in the law