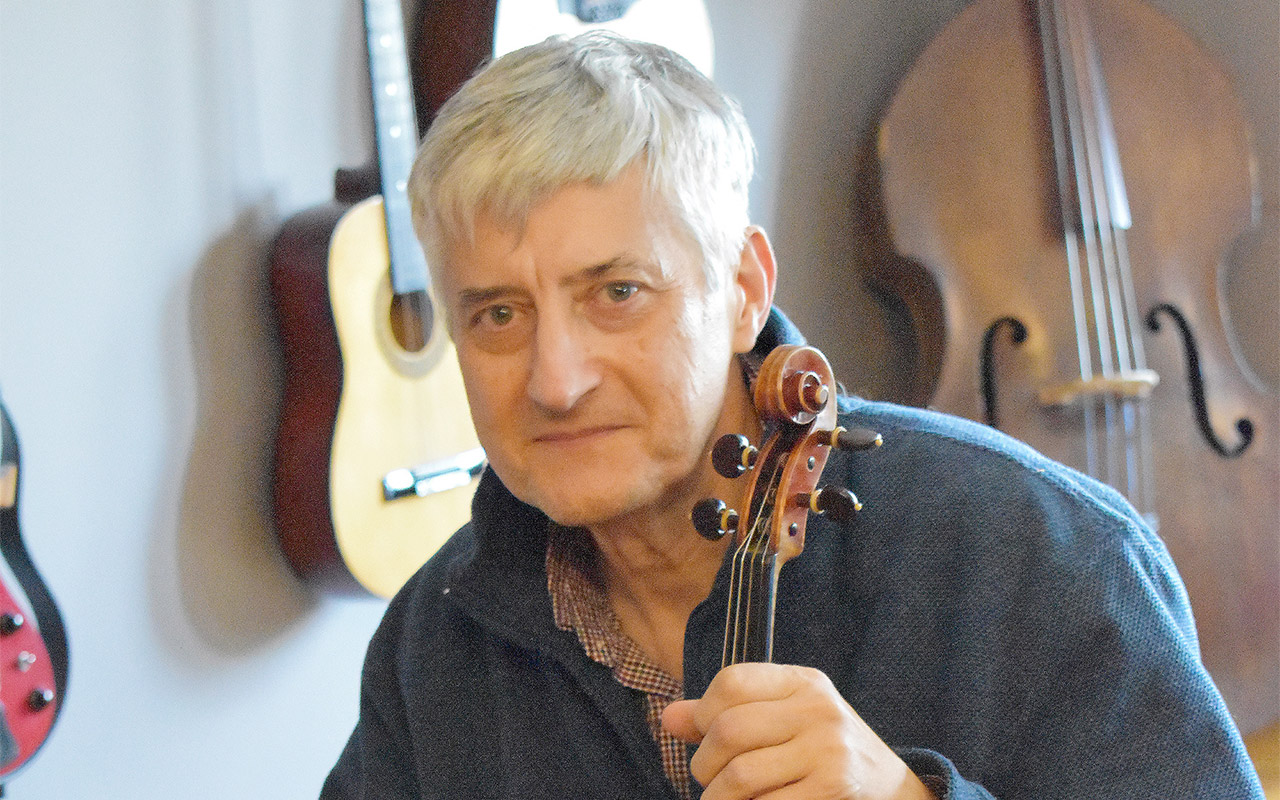 ‘Music can comfort people more deeply than almost anything else, so giving students that gift is special.’

“I’m doing music because I couldn’t live without it. I grew up in Germany until I was 14. My parents were missionaries after WWII. My mother was a singer, and my father was a saw player. I was surrounded by a love of music.

“We had monthly meetings in our home, and families and professional musicians would play. This is where I met my violin teacher, who was a concertmaster. I lived next to a castle, and for lessons I’d walk 30 minutes to her special home.

“Later, I went to North Carolina School of the Arts, and then the Manhattan School of Music for my MA and DMA, and followed my love for learning. This allowed me to play for Broadway, film, commercials and a variety of classical music concerts, in addition to being nominated for a Grammy! Throughout, I was teaching violin performance at LIU.

I wish I had five lifetimes to do everything I want to do.

“My first time on Broadway was in 1980 subbing for the violinist in ‘Annie.’ The conductor discovered I played the musical saw and let me play the violin solos to ‘Tomorrow’ on it. Because of the saw, I was a soloist with the New York Philharmonic, and I was on ‘The Tonight Show with Jay Leno.’

“I also play the theremin, mandolin, recorders, dan bau, erhu and sitar. There’s nothing greater than learning until the last second of your life. I enjoy being creative and bringing music to people, which is why I founded the Long Island Vegetable Orchestra.

“I taught at Waldorf School in Garden City, where I created a rock concert out of rocks, and I had an eco-orchestra where we made instruments out of everything. I want students to have music anywhere in their lives, whether they’re at desks or Jones Beach. 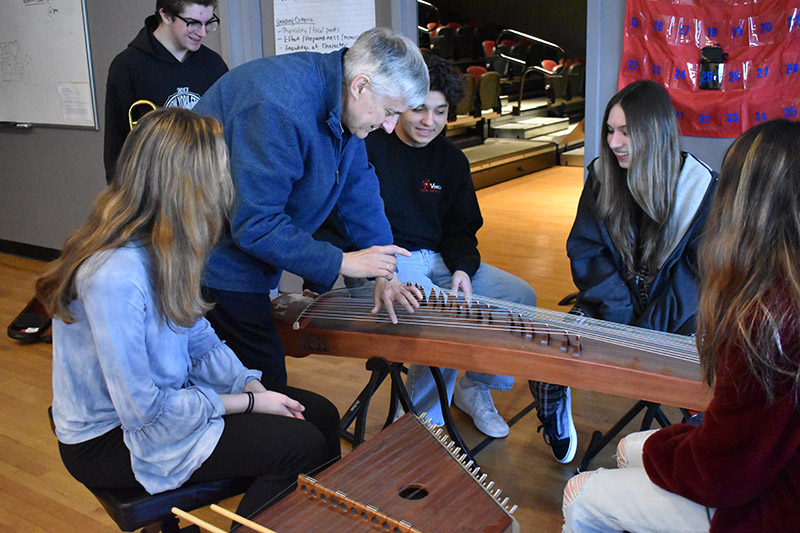 “Music can comfort people more deeply than almost anything else, so giving them that gift is special.

“This year, my cabaret class at Long Island High School for the Arts performed at 54 Below. I was inspired by their transformation and how meaningful it was to them. People are more capable than they realize.

“In Germany, the old idea presented to me is that you couldn’t do more than one thing well. I wanted to prove that wrong. I wish I had five lifetimes to do everything I want to do. People shouldn’t waste a second and should have the clear minds to be able to pursue anything.”