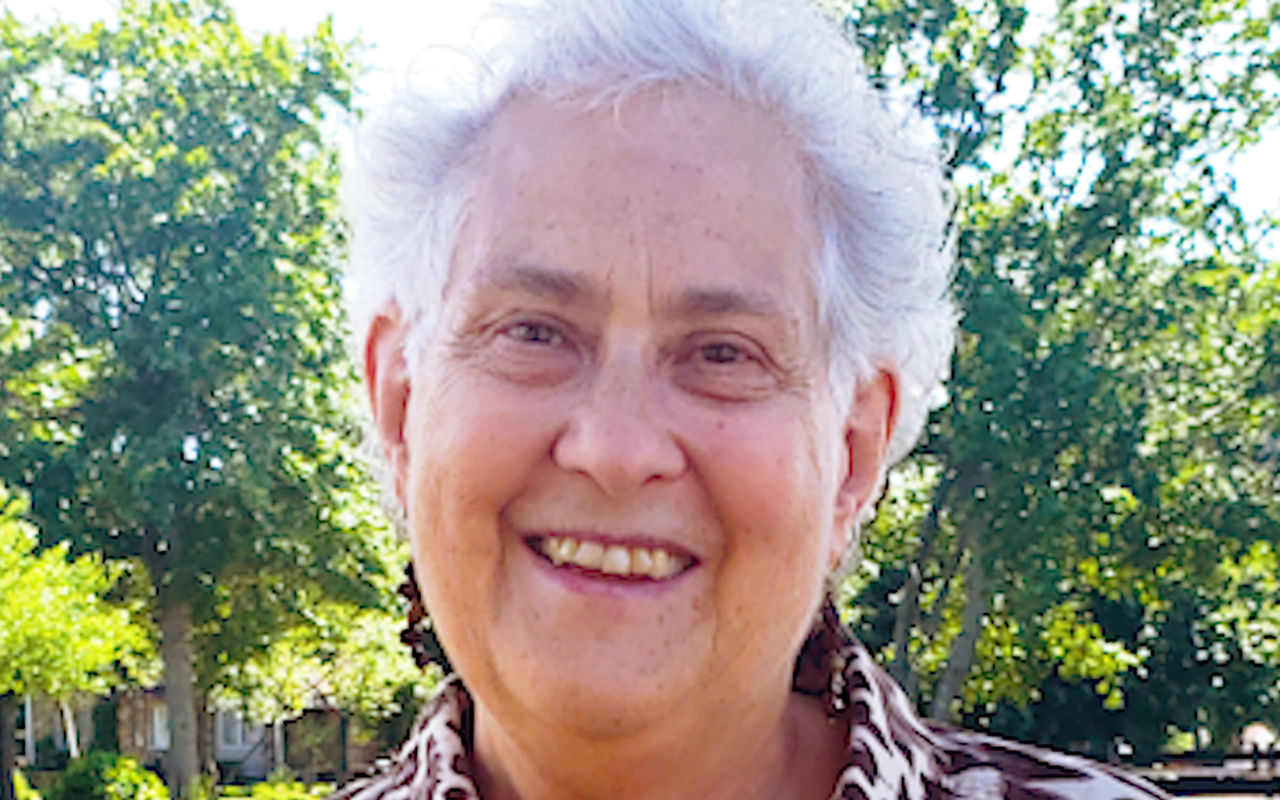 ‘We had collected 30,000 books from all over Long Island, so many that we were able to give books out to other libraries in the county.’

“In 1967, I applied to the Peace Corps and was assigned to teach English in Ethiopia. I didn’t go, but I sometimes wondered what I missed out on. When I retired in 2003 at 57 as an elementary school principal, I was accepted to a program called Teachers for Africa through a Nongovernmental Organization. They invited me to teach in Ethiopia, so I decided I was meant to go. I worked on a new program to train college teachers in Hosana, a rural town.

“As I learned about the culture, the school system and met villagers, children, and teachers, I saw a great need, but also great potential. I committed to working with educators to improve the quality of education. I visited schools where there were 100 kids to a classroom and the teacher only had chalk and a chalkboard. There weren’t any books or materials. Before I left in 2004, I asked the largest school what I could do for them. They said, “Build a library.” Their “library” for 4,000 kids was 20 ripped, old books in a closet.

I learned that if you’re going to make really lasting change, you have to be in it for the long haul.

“I started fundraising and in 2006 founded a nonprofit, h2 Empower. I wanted to build something that would be for the whole community. We had a school committee in Hosana and the parents, town and county chipped in. We got a $10,000 grant from the U.S. Embassy. We opened the first library in Hosana in 2010. We had collected 30,000 books from all over Long Island, so many that we were able to give books out to other libraries in the county. I’ve been back every year since then, except for 2020, and I’ve overseen getting water into 5 schools, training librarians, building 15 classrooms in 6 different schools and I’ve even extended my work to Burundi.

“What motivated me from that first trip through today is the students there all know that education is a way to a better life for themselves and their families. I know my purpose is to be a bridge, to bring people together in Hosanna and in the US. When they saw the impact the library made in their community, it made them realize they could do a lot more. I learned that if you’re going to make really lasting change, you have to be in it for the long haul. In the end, I feel like I’ve been so blessed by this. I’ve had opportunities that most people wouldn’t have.”