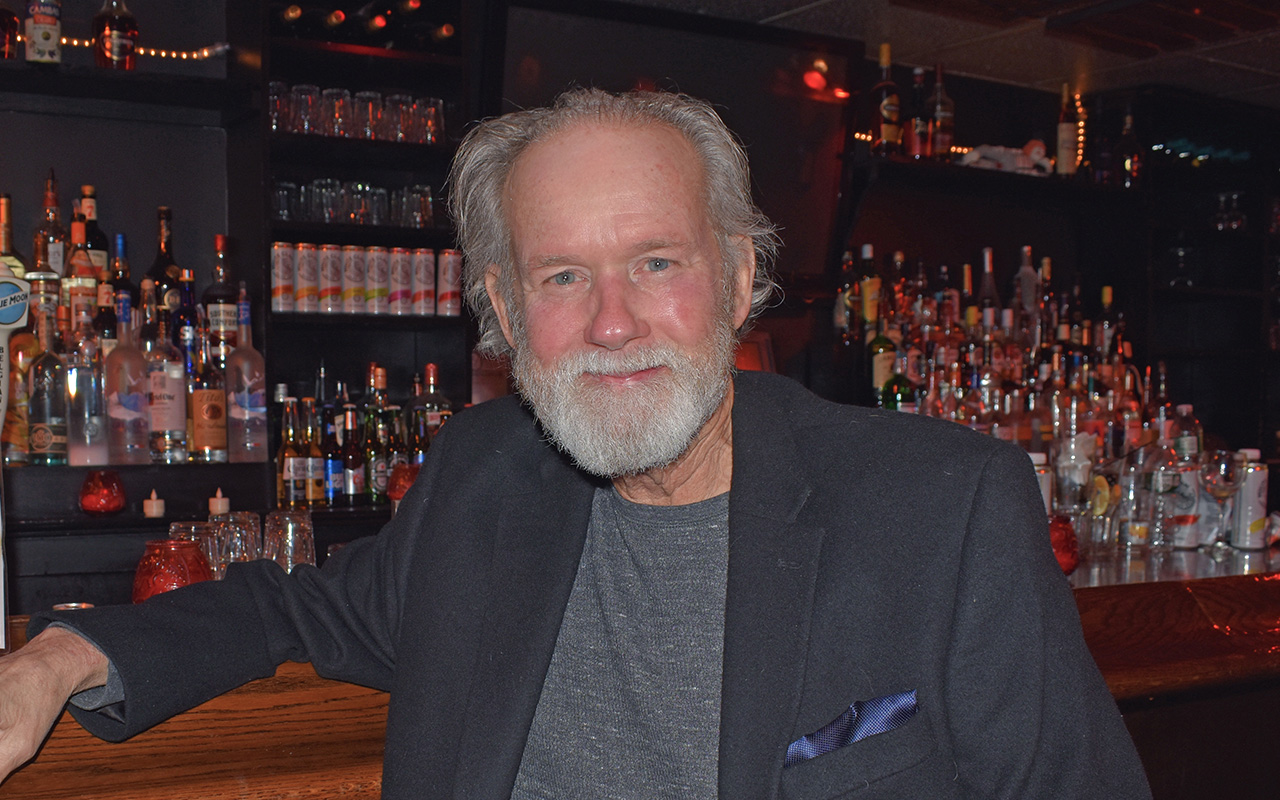 ‘I stopped performing in 2011 after I started losing body parts.’

“I always liked stand-up [comedy] when I was younger but never had the guts to do it myself. In 1977, I saw an ad for a comedy club in Massapequa, and it was open to anybody who wanted to try. I went there and saw a guy get heckled so bad I couldn’t go on stage. I didn’t have the insides to do it.

“Over the next 23 years, I worked at the bank, in real estate and at the post office, but it bugged me that I didn’t face my fears. I was always the funny guy at the party, but it’s not the same as being onstage in front of strangers. I didn’t try again until 2000, when I said to myself, ‘Look, you either do it or you don’t.’ I went up there for 5 minutes, I got one laugh, and I was hooked. Then two times becomes three times; you get a little better each time. It got easier and easier, and by three years later I was working for a comedy club and started producing shows, which I still do, but I stopped performing in 2011 after I started losing body parts.

Do I still try to get the people in my life to laugh? Every. Single. Second.

“It started with my left big toe. I got a cut on my toe playing tennis, and it turned gangrenous. They saved the rest of my leg, but years later I got gangrene again on my left foot, and I lost the rest of those toes. Then, just days after getting home from that, I fell and ripped a four-inch bone out of my right heel, which went up into my ankle and severed most of my Achilles tendon. My doctor did his best, but the injury threatened my heart, and I lost that leg below the knee.

“I’ve had 130 procedures; my last was a heart bypass in September. I also have peripheral arterial disease, so my hands are always freezing. I was also 284 pounds at one time; now I’m down to 150, and I did it the old-fashioned way: amputation … That’s a bad joke. You have to look for the humor, right? People say to me all the time that I should get back up onstage, but I can’t stand without assistance for very long. I miss the rush of performing, which I haven’t done for around six or seven years. I kind of stay away from seeing live comedy these days; it’s hard to be around it, and I don’t know if I’ll ever get over that. Maybe someday I’ll get back to performing. But do I still try to get the people in my life to laugh? Every. Single. Second.”