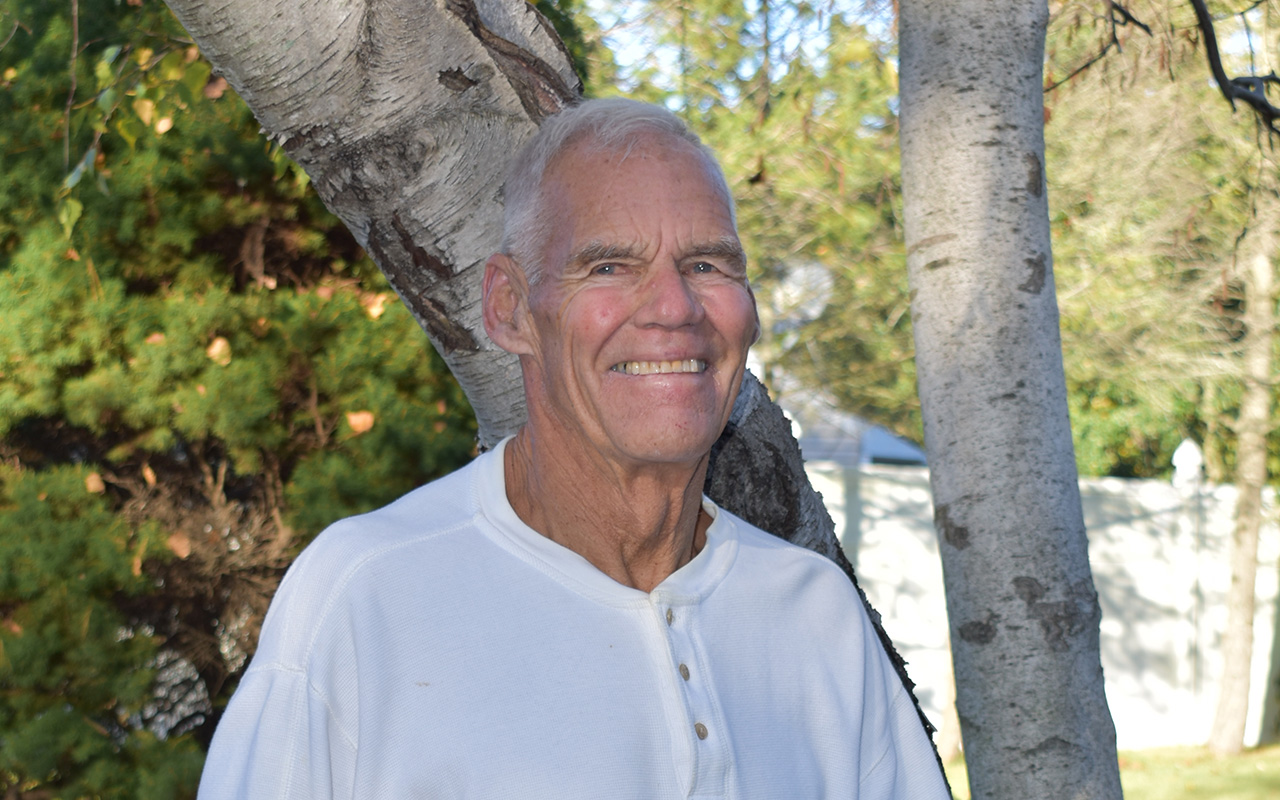 ‘Last summer was my 62nd year as a lifeguard. When I realize that I can’t save someone or spot someone in trouble, then I’ll leave.’

“Last summer was my 62nd year as a lifeguard. I’m probably the longest working lifeguard in the U.S. that still has to pass the competitive test. I grew up in NYC, and when I was 17, they were training lifeguards at the 54th Street pool, so I took the test.

“When I graduated high school in 1960, I would ride the A train to Rockaway, 2½ hours each way, and would make $6 each day to sit on a lifeguard stand for 8 hours. What else are you going to do when you’re 18 in the city and could be sitting on a lifeguard stand? 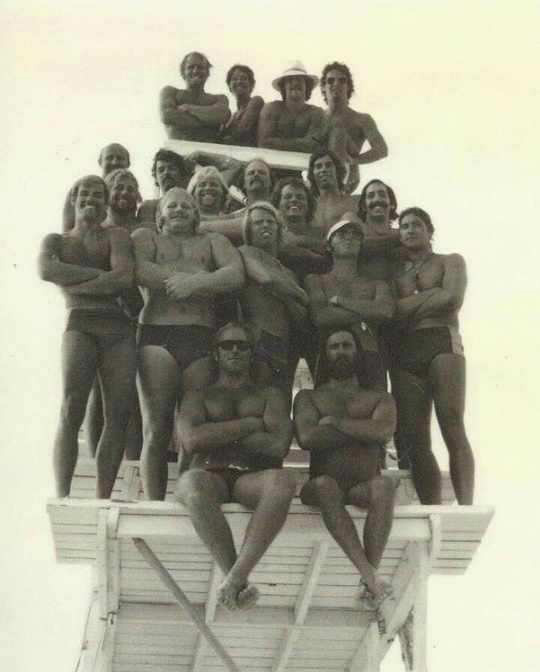 “After four years, I left Rockaway for Jones Beach, where I was lifeguarding and made a captain — they even named me the “Golden Lifeguard” after year 50 — until 2015, when I missed passing the test by a tenth of a second! To pass the test, you had to swim 100 yards under 80 seconds, in addition to running. At 50 years old, I could do 59 seconds. As I got older, the numbers started to float. Instead, I passed a different test in Atlantic Beach and have worked at The Sands since 2016.

“When I go to parties, there are so many interesting people, and all anyone wants to know about is lifeguarding. It’s a big thing to be able to save people’s lives and make a big difference while getting to enjoy the summer.

“I have many stories, but one that sticks out is when I was opening a lifeguard stand and another lifeguard and I heard something. We both turned to find a sand bar had collapsed in front of the rocks. A family of five got swept out. Luckily, they stayed together; if they had parted, we’d have had to decide who’d get to live. We brought them all in. In November, I got a text from the father: ‘We’re all here having Thanksgiving dinner because of you.’ That makes it so meaningful. 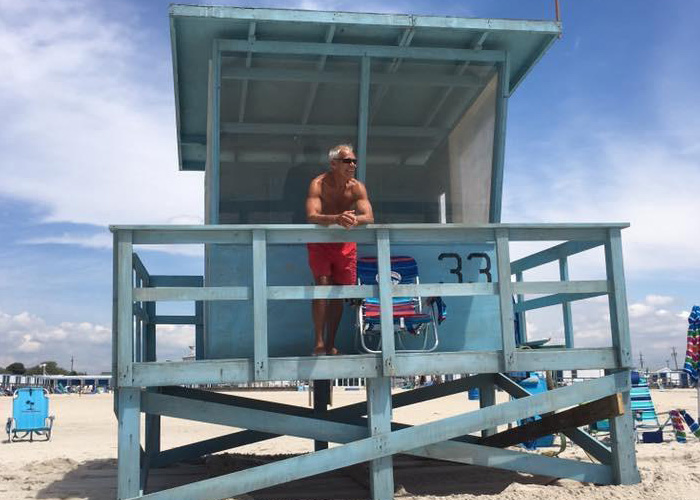 “When I started working at The Sands, I was older. I didn’t know how the renters there would feel about that, but it was 180 degrees different from how I thought. They respect having an older person and realize that our word is a bond. One guy said, ‘I want you to realize we’re grateful to know that once we’re down on the beach, we’re safe with you.’ As long as I can do it, I will. When I realize that I can’t save someone or spot someone in trouble, then I’ll leave.”

Nassau woman has inspirational message for children who are bullied
Medford comedian recalls fear of the stage, life-threatening injuries