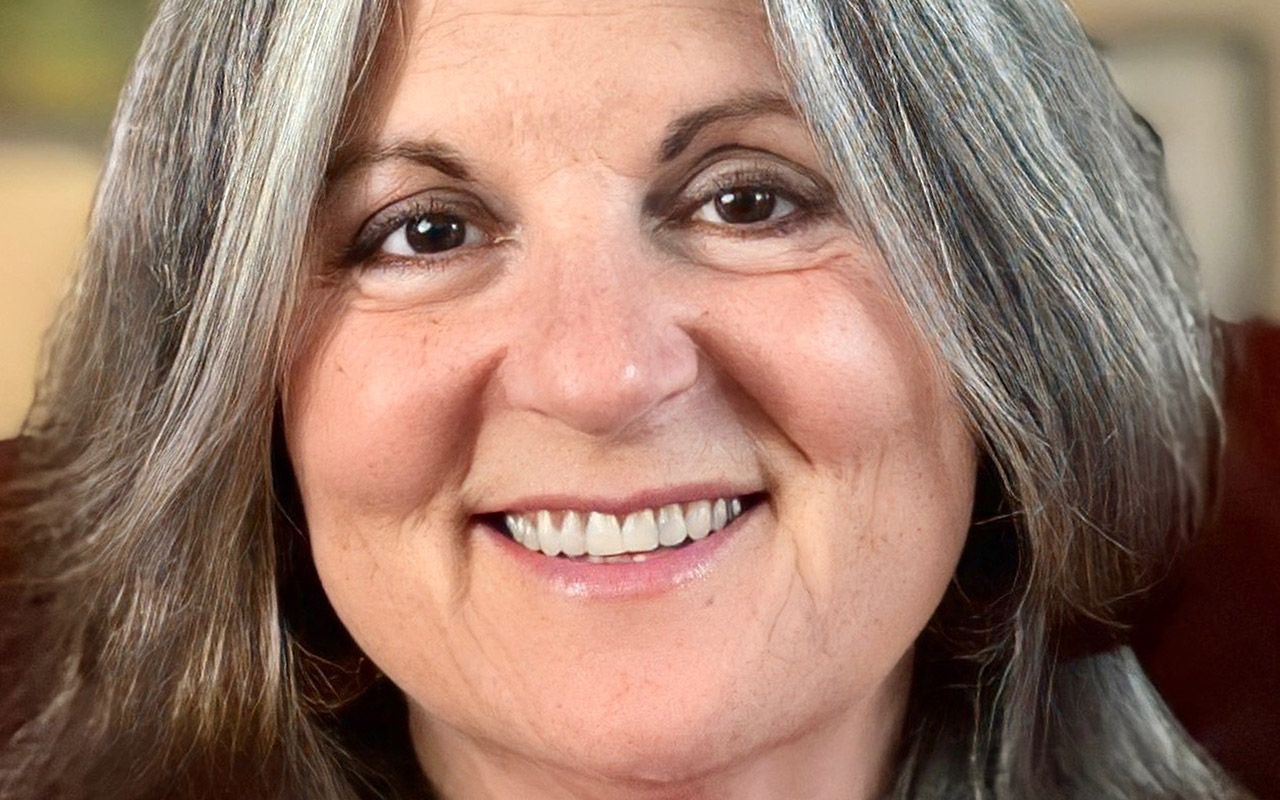 ‘A love of film is really where it all started, and the career kind of chased me rather than the other way around.’

“I ended up co-creating the Long Island International Film Expo and created and ran the Nassau County film office for 33 years until I left December of 2020 to concentrate on my writing and directing career.

“If I could only do one thing for the rest of my life, it would be writing. The reason I direct is I want to see the story told the way I see it. There are a lot of great directors, and there are things that I write that I would have no problem selling. But then there are certain pieces that are just very personal to me.

“The reason I love the casting end of it is because I love actors. I mean, there are ones that are so talented. Somebody asked me at the ImageOut Film Festival, ‘What was your favorite thing throughout the filming process?,’ and I said sitting there and watching the actors bring the words to life exactly like I thought they should be … and even better at times. It’s like magic, you know? Imagine you have this little idea in your head and then you manifest it into something concrete. 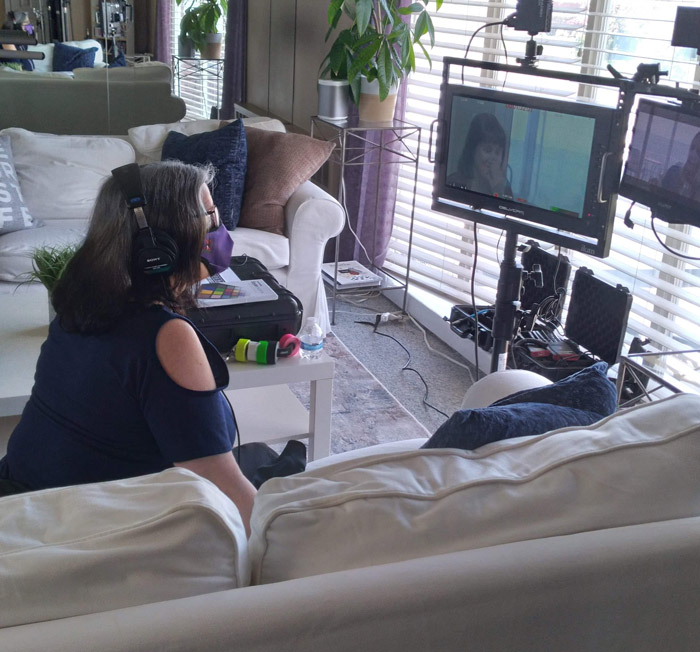 “I mean, if it’s a project that I’ve done, you’re creating something that didn’t exist before. And, if you do it well, people can watch it and get drawn into it and maybe learn things or have feelings or see things differently than they did before.

“With my series ‘Couple of Guys,’ an LGBTQ+ love story, I just fell in love with the characters, and I wanted to see what their life would be like. Could they have a happy ending to everything that they’ve gone through? What happened to the people they left behind? It’s sort of like eavesdropping in a diner, only you’re there pulling the strings, ha ha. Except the actors I usually work with are so great that you’re not pulling any strings.

“They know those characters better than you do at that point. So, it’s just incredible to watch them. You create worlds. You’re basically creating a world. It’s amazing.”