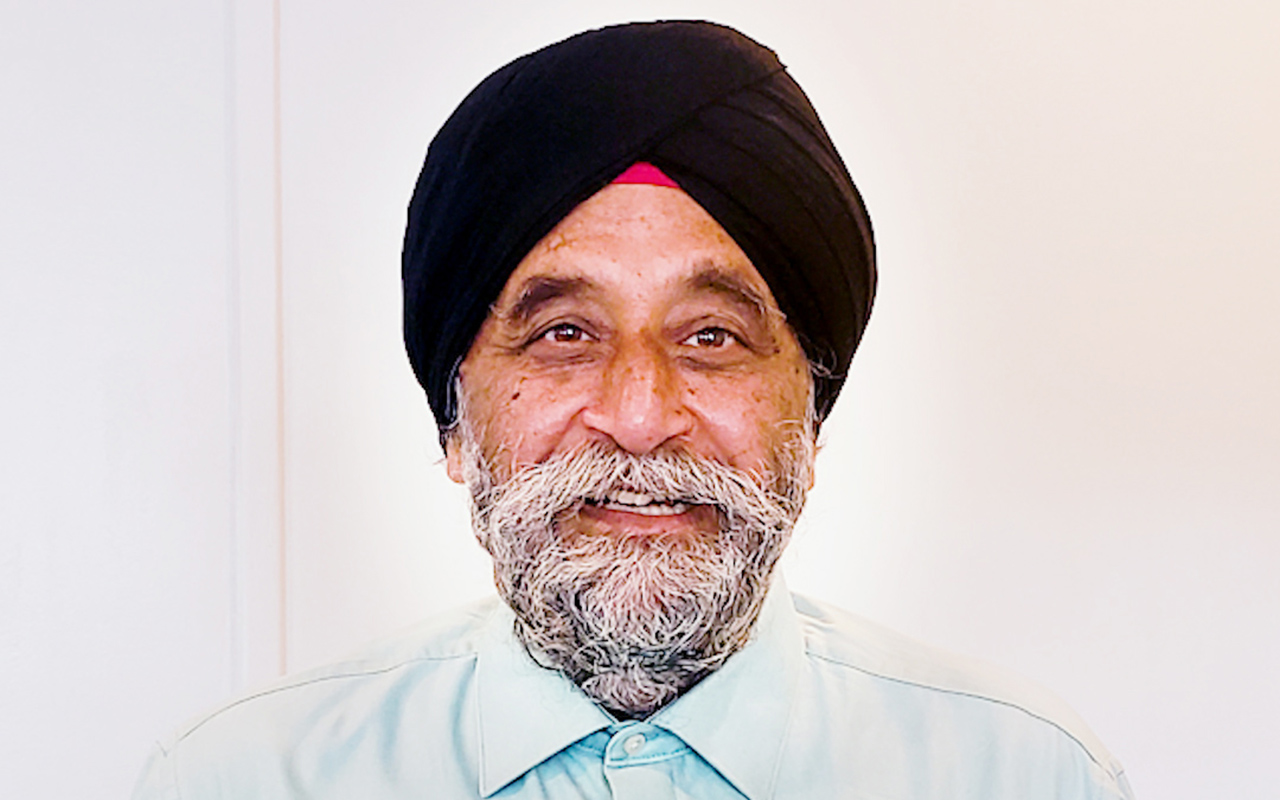 ‘Diversity awareness and outreach are always a great challenge for immigrant communities, irrespective of their ethnic and religious background.’

“I moved to Long Island 30 years ago and got actively involved in the Sikh Gurudwara in Plainview. Diversity awareness and outreach are always a great challenge for immigrant communities, irrespective of their ethnic and religious background. I started the American Diversity Forum and played a key role in the Indian American Forum, the International Punjabi Society and others to promote diversity. It’s about people meeting each other, talking, joining in celebrating diversity. I am fortunate to be able to partner with likeminded business, community and political leaders to create awareness.

“After 9/11, we felt the need to be more proactive and structured in outreach and awareness initiatives. I met face-to-face with members of local government and law enforcement to lay the groundwork to help them understand more about us. We were fortunate that they were quick to respond, to stop any untoward or hateful incidents. In 2002, Congressman Tom Suozzi (then Nassau County Executive) appointed me in his administration, giving me more opportunities and platforms, accomplishing greater success in diversity outreach initiatives. I was involved in events like Sikh Day and India Day parades. We did these celebrations locally, in Albany and the White House where I was invited by President Bush and President Obama. I worked with the Nassau and City Police Departments so that Sikhs could be employed in law enforcement and the armed forces with a turban and beard. Communities and officials all over America welcomed those initiatives.

When something bad happens, everybody is affected. In the Sikh religion we have a saying that all human race is one. Anything against any one of us is against humanity.

“To be proactive in diversity outreach you have to get involved with all communities. My simple approach and goal is to show up and be known, to first tell them who we are. I don’t take it for granted that they’ll know about us and expect them to behave accordingly. I ask them where they are from or what they do and those questions lead to more openness so then everybody can understand that we are trying to educate each other and learn from each other. In learning, one always grows and benefits. When something bad happens, everybody is affected. In the Sikh religion we have a saying that all human race is one. Anything against any one of us is against humanity.”