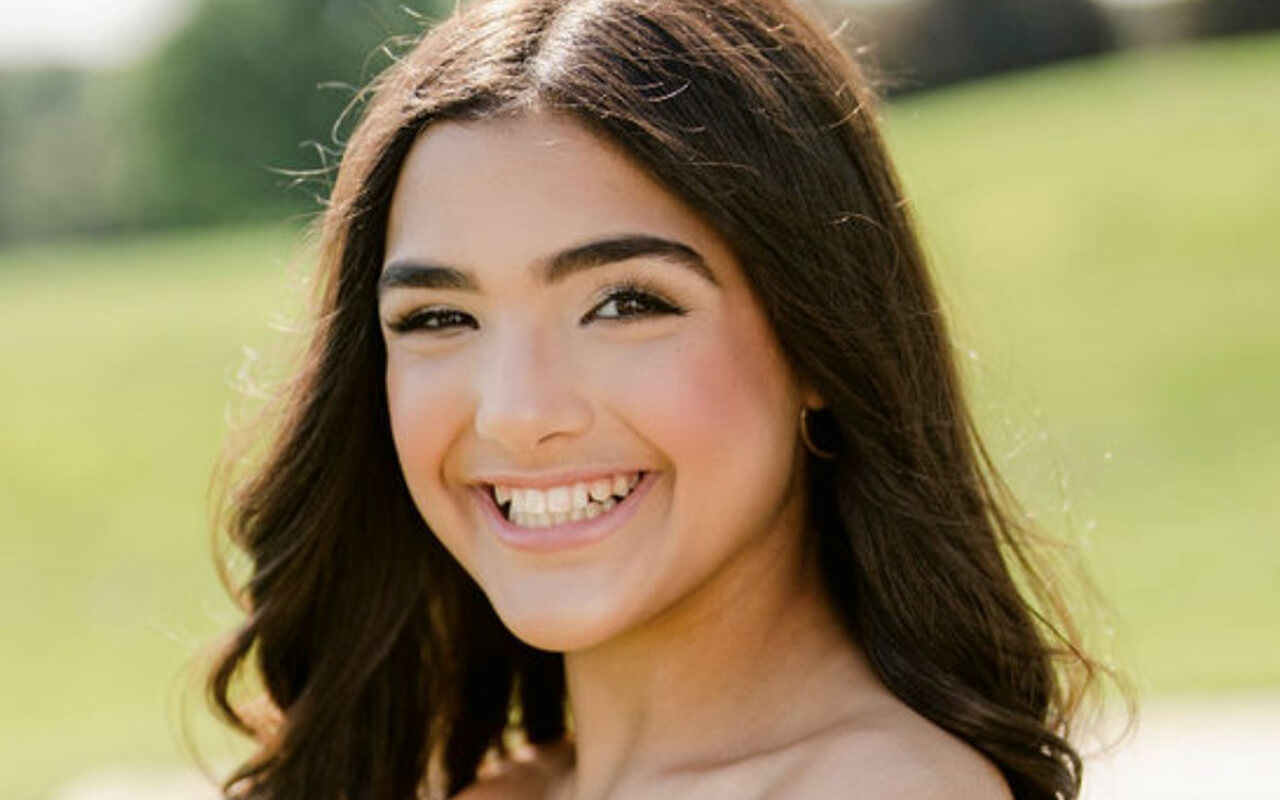 ‘I love interviewing people and I want to make this my career.’

“I watched Nickelodeon a lot when I was younger, but I never imagined that I would be on the channel, and everything happened by chance! My dad, Adam Schefter, works as a sports journalist for ESPN, so I was born into a world of people who have careers in television and media. I’ve also grown up around a lot of sports, especially football and basketball. When I was 8 years old, a friend of my father’s asked me if I wanted to interview a football coach. I enjoyed that experience, and it led to me getting to interview coaches and players from bigger teams like the Patriots and the Lions.

I am planning on majoring in communications or journalism in college. 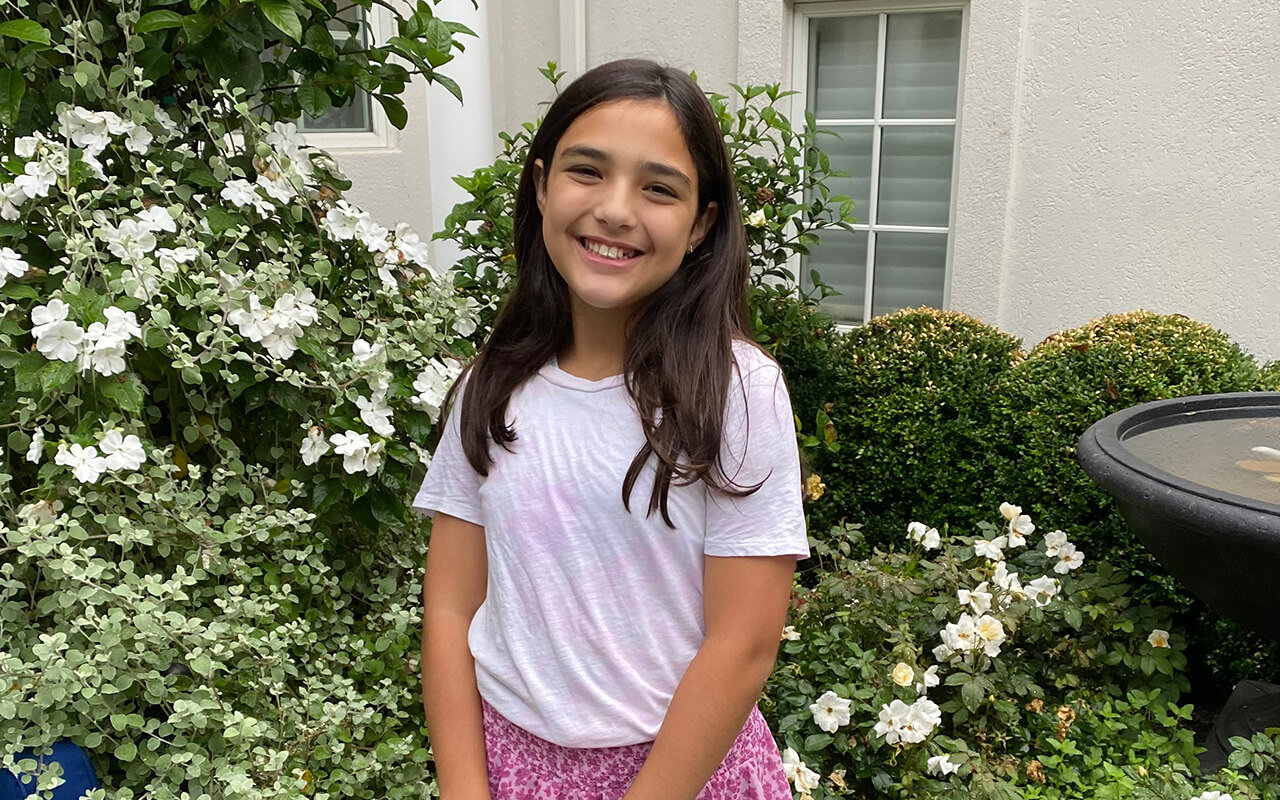 “Now, I am a correspondent on Nickelodeon’s ‘NFL Slimetime’! My most memorable interview so far has been with Tom Brady; he was so nice and polite! I also really liked interviewing Darren Waller and Austin Ekeler. Austin was like a kid in an adult’s body, and Darren was really deep. Miles Sanders was a more recent interview, and he is also one of my favorites because he is so nice. I really like to let the interviews flow naturally, even though I do try to work in the questions that my producers give me. My biggest gig to date was on Fox Sports, where I served as a special correspondent and spent six hours in the official NYC studio interviewing basketball coaches for a weekly segment that the network called ‘Dylan’s Sweet Corner.’ 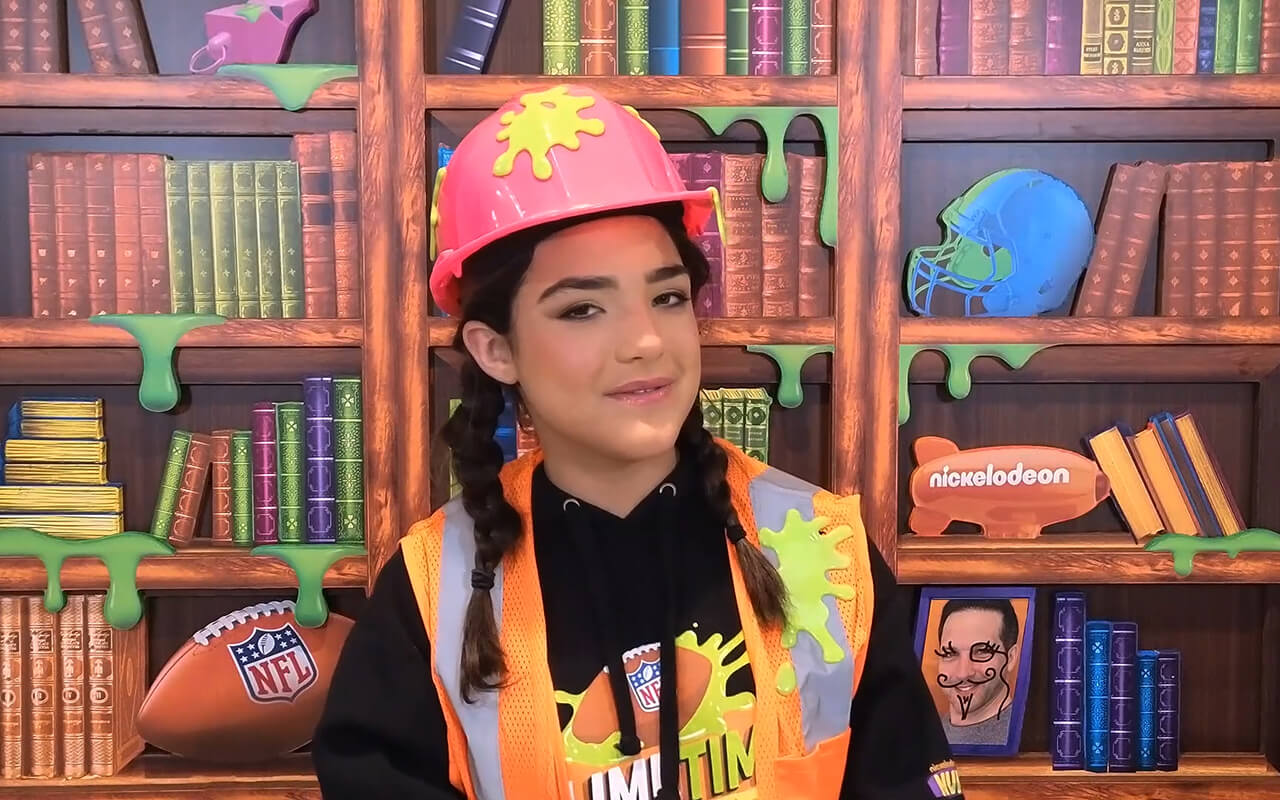 “I love interviewing people and I want to make this my career. I am planning on majoring in communications or journalism in college. I have also appeared in commercials, and I enjoy those gigs because commercials are not as stressful as interviews. If I mess up, the crew can just refilm the scene and there is no backtracking. I have also acted in some school theater productions and would consider acting on TV and movies. In the future, I would love to keep doing sports interviews — I really want to talk to LeBron James — but I would also like to branch out to celebrity interviews. I would love to speak with Olivia Rodrigo because I am a big fan of hers.” 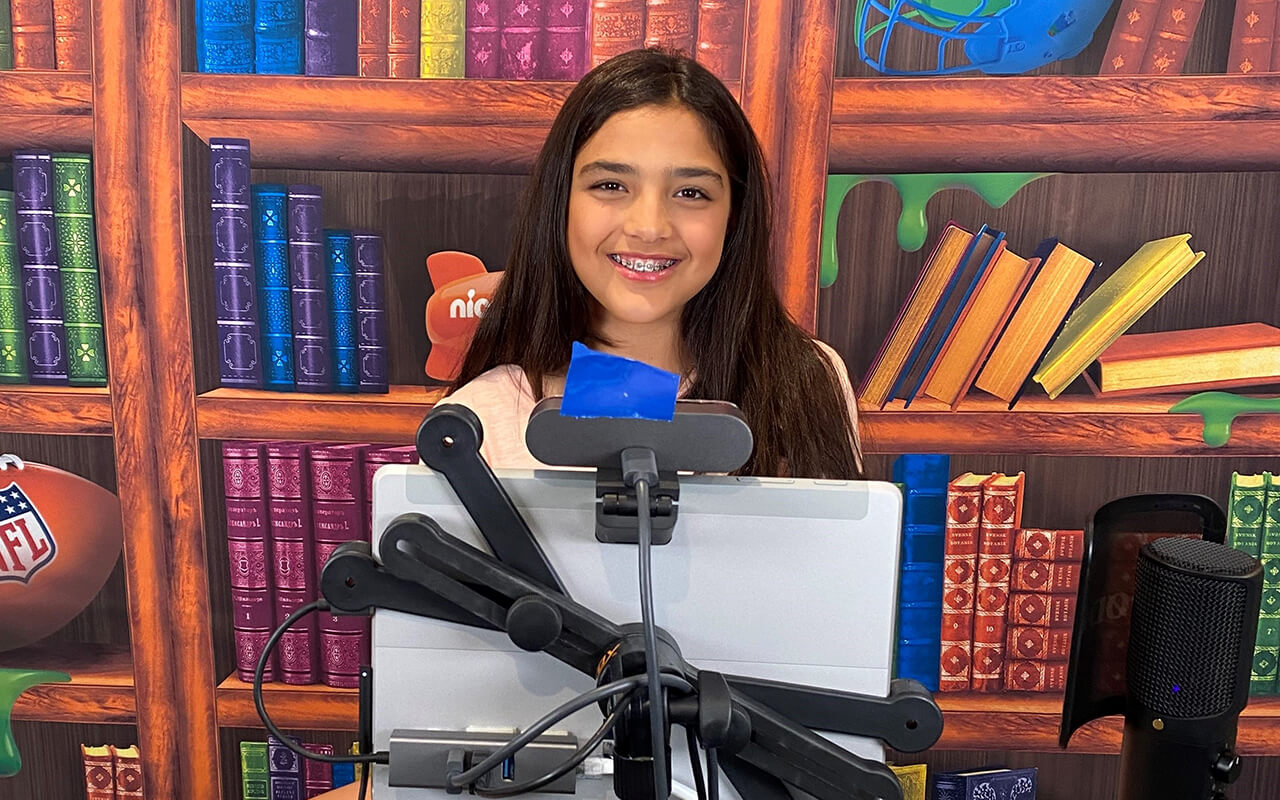