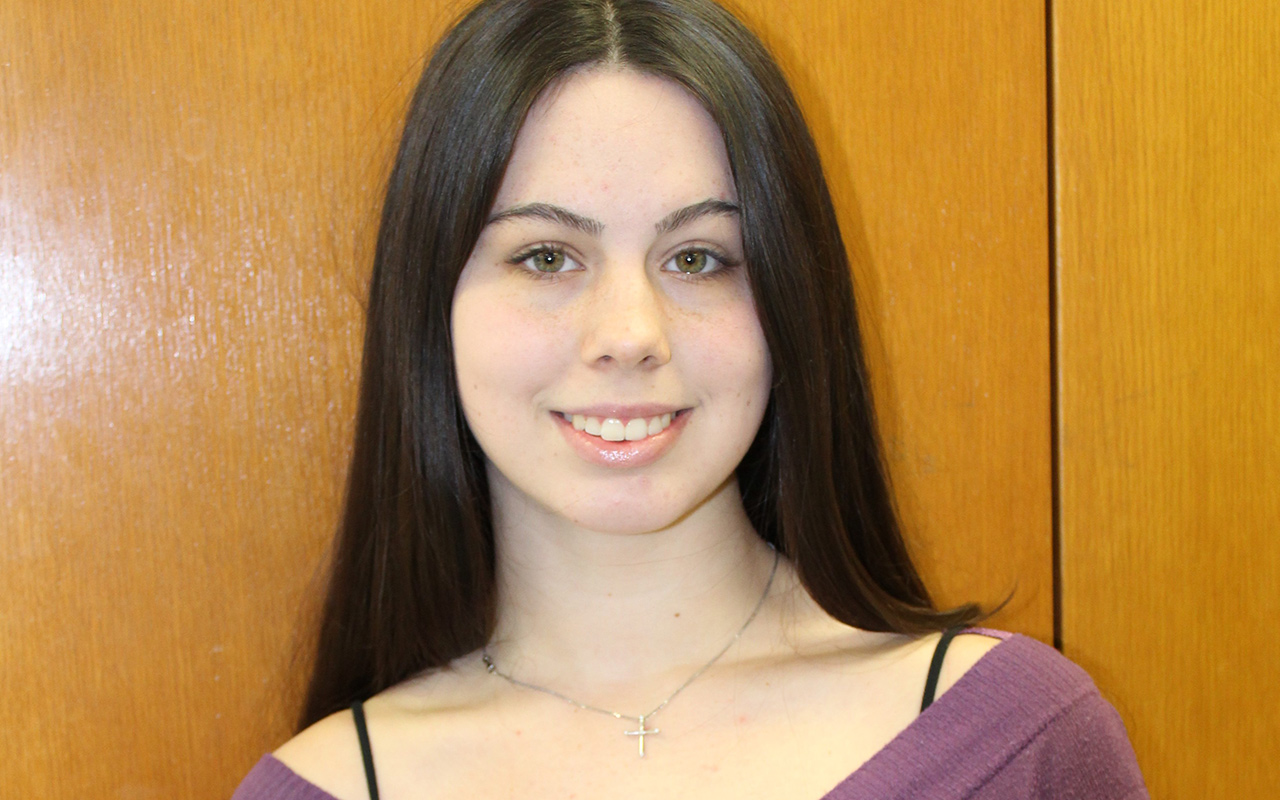 ‘I’ve learned that I don’t have to hide parts of myself to be worthy of someone else’s love.’

“The first time I remember not liking how I looked was when I was 7. I tried to eat healthier and join sports. In middle school, the self-hatred became overwhelming.

“I had a lot of anxiety before going to school. By the end of seventh grade, I had an extreme dislike for myself. I skipped breakfast and worked out more. 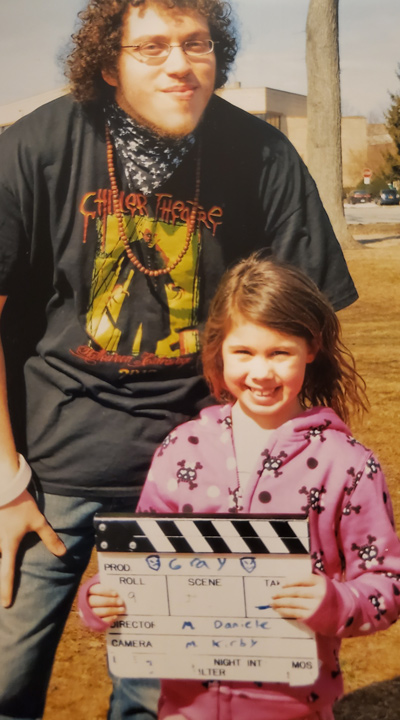 “Then I wasn’t eating lunch. I wasn’t getting the results I wanted fast enough, so I began purging my dinner. In order to stop eating, you must hate everything about yourself.

“When ninth grade began, I was very malnourished. I told my friends that I had an eating disorder because I knew my parents had caught on and life was going to change.

“My parents brought me to a doctor who sent me to residential treatment. That means you live away from home in a house where you have 24/7 care. I didn’t think I was sick enough for it, but in hindsight, I know I needed that environment to get better. Then they sent me to a partial hospitalization program, which is like an eating disorder school.

If you feel like you need to do this, you should tell someone.

“In January, I returned to public school and attended an outpatient program. In March, COVID happened. I found that when I’m not left to my thoughts, I do really well, so I focus really hard on something, like sewing.

“I learned that I have an extreme perfectionist personality. I used to think no one will ever like me if I’m not a lawyer or a scientist. I never considered that I could pursue art. 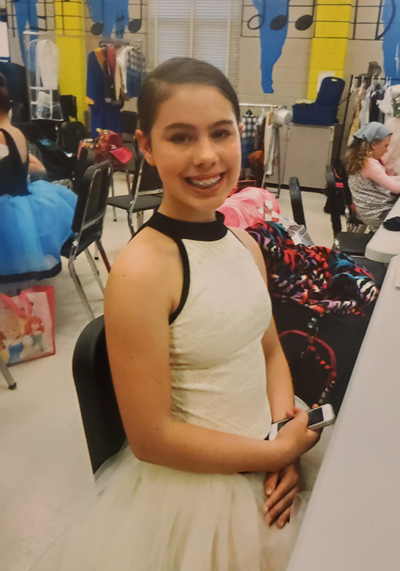 “Afterwards, I realized there was never a reason to think that. I can do art and my parents will still love me. My mom suggested I go to a performing arts high school. Now I’m learning about all aspects of technical theater. I’m focusing on set construction and lighting design; we’ve also done special effects makeup, costumes and sound design.

“It’s the first time I have met people who are as passionate about things as me. I’ve learned that I don’t have to hide parts of myself to be worthy of someone else’s love. 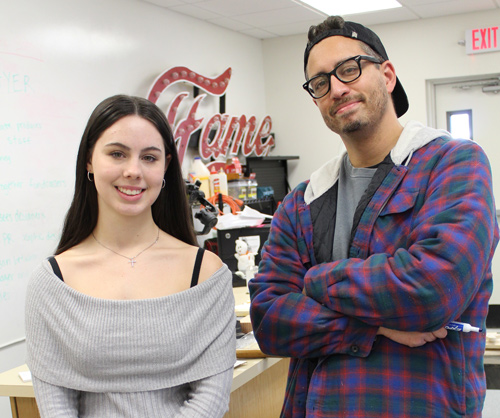 “You can’t live your life restricting and purging. You either recover or die; there’s no other option. If you feel like you need to do this, you should tell someone. I still struggle with liking how I look, but I have so much that I don’t want to lose.”