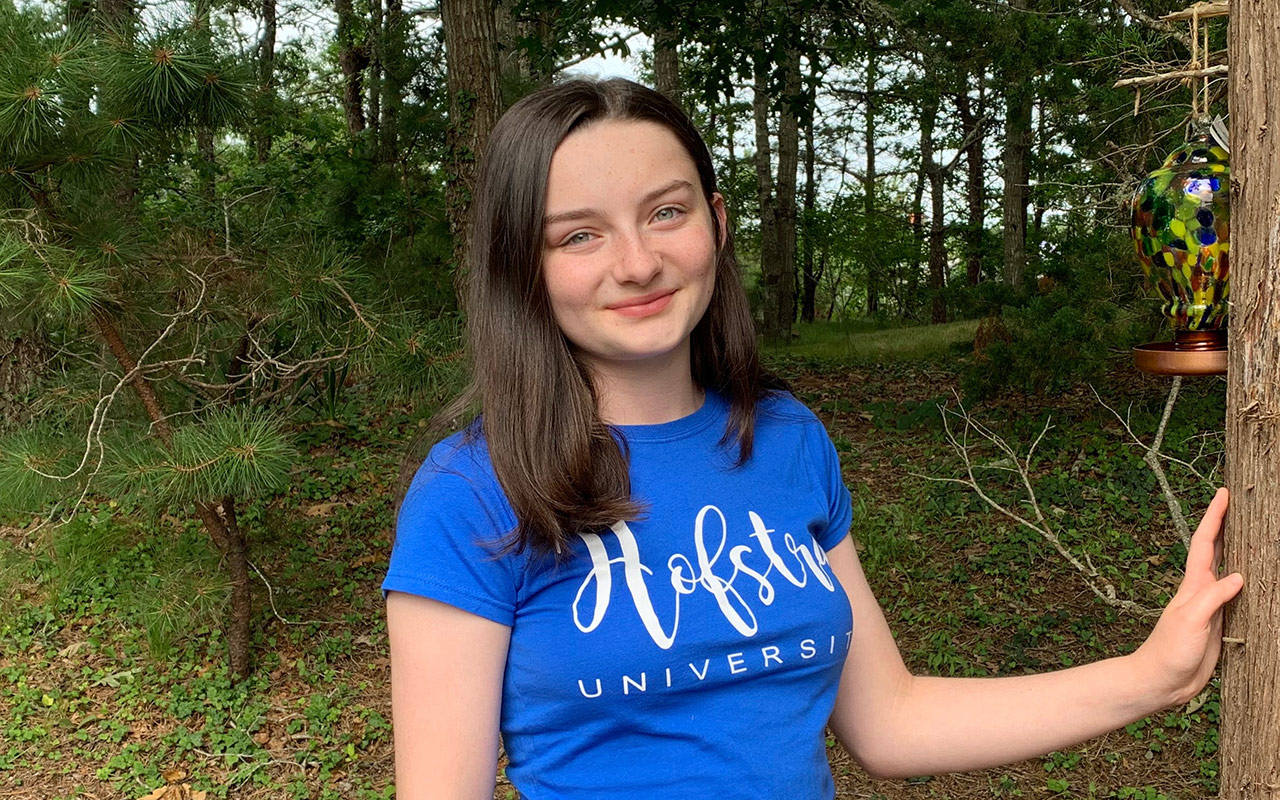 ‘The symptoms came on very strong and quickly, so I struggled to do typical daily tasks. Just making my bed was hard.’

“When I was a sophomore in high school, for a few weeks, I had been feeling not myself, in some pain and not sure what was going on. After a few doctor visits, they sent me over to Winthrop [Hospital] and I was diagnosed there with lupus.

“It was a very quick diagnosis, which was actually a very positive thing because lupus is an unpredictable and confusing disease. It presents differently in everybody, and some people will go years without being diagnosed.

“I was very limited right after the diagnosis. The symptoms came on very strong and quickly, so I struggled to do typical daily tasks. Just making my bed was hard. I really couldn’t do any of the sports or activities I would normally do.

“I was feeling more of the mental aspects of it because I just couldn’t be my normal self. In high school, you’re worried about being with friends and going to sports practice. I just couldn’t really do that anymore, and now I had all these other worries with my health, so it took a toll on me. 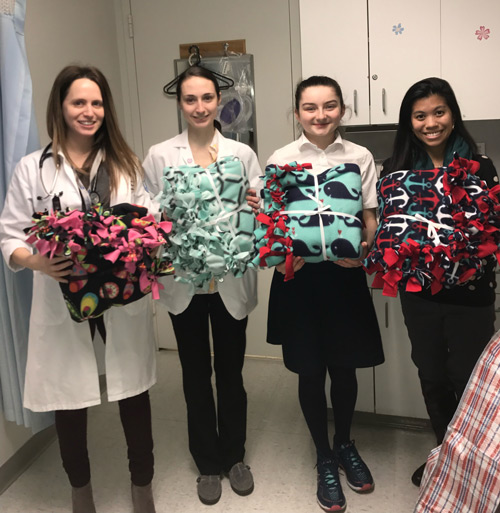 “In the weeks and months after I was diagnosed, when I was still not physically up to doing much of anything, my sister had made these fleece blankets when she was at college. We got the idea that I would start making these blankets. It was a great activity and something for me to do that was low energy.

“We got the idea to start donating them because hospital blankets kind of suck. At first, it started with donating to pediatric patients, especially those with lupus, but then it expanded. Any case where people wanted some comfort, we had the blankets and we’ve made hundreds of them. It gave me something to do and was a way to give back when I couldn’t do as much.

“Thankfully, over that summer going into junior year, I met the current doctor that I see at the Hospital for Special Surgery. She really changed my whole regimen around and got me back to where I was able to participate in sports and I was able to basically live my normal life.

“So now I’m not really in a remission, but just more regulated, and I’m still able to do mostly everything that I want to. There are still some bad days and tough times, but over all, now I know how to manage it and I have a great support system, my family and friends.”

Just being able to represent Make-A-Wish, tell my story and benefit other kids that are going through that process meant a lot.

“My Make-A-Wish was granted my senior year, soon after I started seeing my doctor at the Hospital for Special Surgery. She was the one that recommended me for the wish, and I talked also with the social worker at the hospital.

“I qualified for the wish since I had a chronic illness that affected the quality of my life. When we heard about it, my family was very apprehensive to take it. But eventually my doctor was like, ‘You have had some tough times. Take the wish.’

“It was a series of back-and-forth with what I wanted to do. Obviously, this is something that is a once-in-a-lifetime experience, so I wanted to really capitalize on it and pick something that was very memorable and would not be able to do if it were not for the wish. 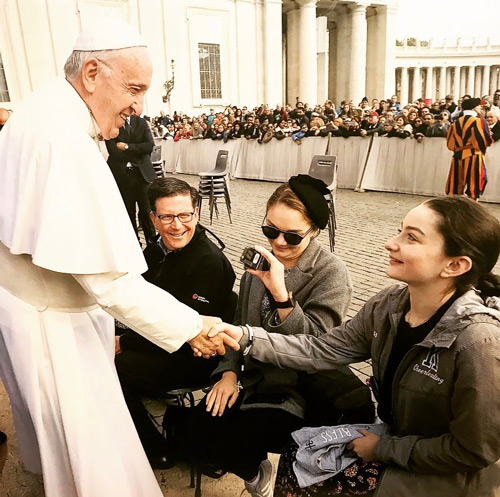 “After some research, my mom was really the one that proposed the idea of meeting Pope Francis. In the fall of my junior year, I met my wish makers. It took about a year for everything to get organized and set in stone. In October of 2018, we had five days in Rome and then on Halloween, I met the pope.

“Everything about that trip was just incredible. It was something that especially during the rougher times just gives you hope. That is a huge part of Make-A-Wish, giving me something to look forward to and experience for not just me, but my whole family, too. They’ve also been through it. Maybe they are not feeling the physical illness that I feel, but the different doctors and hospital visits, and all the things that come along with it. It held a lot of meaning to me, since my faith is so important to me. 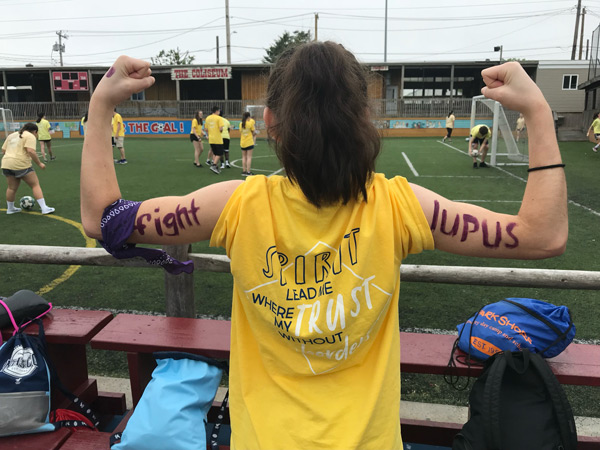 “It was over spring break 2021 that I was approached by the manager of the Wish Alumni program at Make-A-Wish. She reached out to me and proposed this idea that they had for the gala to have two Wish Alumni host it. Immediately, I said yes.

“Just being able to represent Make-A-Wish, tell my story and benefit other kids that are going through that process meant a lot. I think they raised over $1.7 million through the gala, so it was just a huge success. It meant a lot that I could be part of that because the organization did so much for me. To be able to contribute on the other side and help with the donations and spreading awareness really meant a lot.”