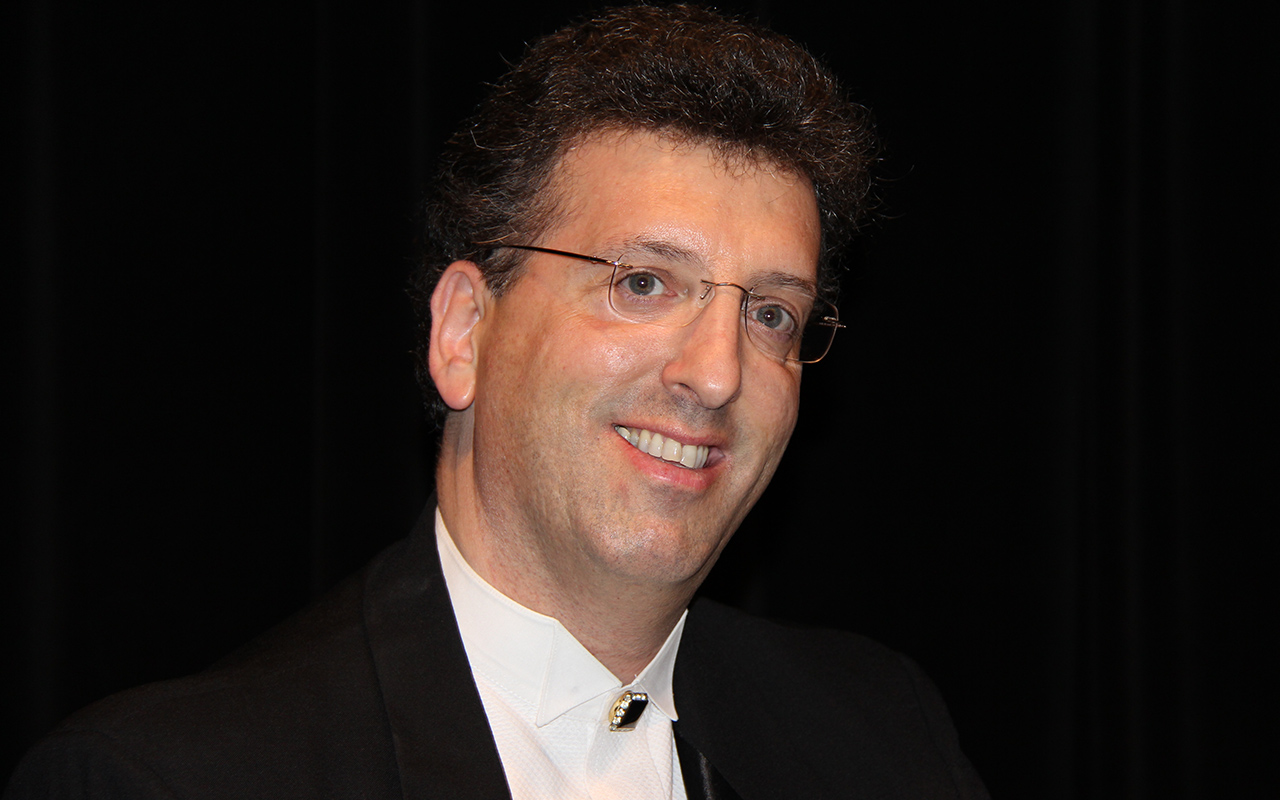 “Until I was 3, I could hear maybe 10 to 15 percent, but it was like hearing underwater. I could hear vague musical vibrations coming out of audio speakers. When I was finally diagnosed, I had a surgical myringotomy to release fluid backup and, after that, was able to hear. Then I adapted, but what I did notice is that it made me very inhibited because I wasn’t speaking. I’d hold back emotion because I didn’t know how to express myself except through the music; this trailed me through my teens. I had to find alternative ways to understand, perceive, communicate. I started taking lessons when I was 7, and two and a half years later, I went through all the method books and was playing Chopin. Although the piano is an instrument, it is also a tool of communication. Why do I think out of the box to that extent? It could have to do with my roots because I had a handicap of not hearing when I was a child. Music became my ally, and thinking out of the box on how to communicate has been important to me. 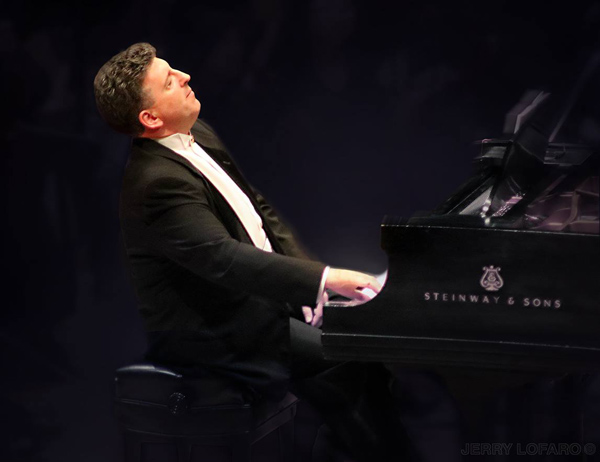 “As a professor at the Conservatory of Music at Brooklyn College since 1999, teaching is very important because of the traditions handed down to me. The way my life has evolved, as I get older, the more I realize what we do is not truly about us. It’s about our legacy. There were so many musicians, so many pianists, and I love playing the traditional classic music. I’ve also composed original music and arrangements and have my own piano concerto, ‘Three Reflections,’ that will get premiered in November. I’ve always felt as though, rather than swimming in a pool with all the fish, how can I create my own pool and swim in it and bring other fish into my pool? How will that impact future musicians and audiences? It’s a combination of embracing the past, but also embracing the future and making things happen in the present so that they have that impact. That to me is very important as a musician.

“There were moments of inspiration that became the seeds for going further in my early years. My mother used to sing along to records, which became part of my consciousness. My father loved music, especially ‘Rhapsody in Blue,’ which became one of my trademark pieces. My oldest sister played piano, and she inspired me just in the way she played it, so much emotion that stayed with me.”

‘My grandmother’s sister played by ear, and she never took a lesson, which also inspired me.’

“One of the earliest moments where I felt that I wanted to do this, and that music chose me, was a recording of Vladimir Horowitz playing Beethoven’s “Appassionata Sonata in F Minor.” I was 7, and perhaps it spoke to me because there was such inner turmoil that Beethoven felt when he realized he was growing increasingly deaf. My grandmother’s sister played by ear, and she never took a lesson, which also inspired me.

“Part of my work as a pianist is playing the traditional repertoire, but the other part has been in cultivating new music. I’ve raised $750,000 for over a dozen composers, with over 77 orchestras taking part in these projects, bringing new works for piano and orchestra into the world. One reason I wanted to create commissioning projects with living composers is, I could never ask Beethoven certain questions that I can ask a living composer, and I felt it part of my earthly duty to help foster the creation of new works for piano and orchestra and chorus. I felt as though it was important to have this for the future, like 50 years from now, for pianists as they look back to 2000, 2010, 2025 and find all these pieces that are there for them to perform. Otherwise, you’re just going to be living in a museum, which is wonderful, but is no guarantee to sustaining the evolution of audiences. You have to have new pieces. 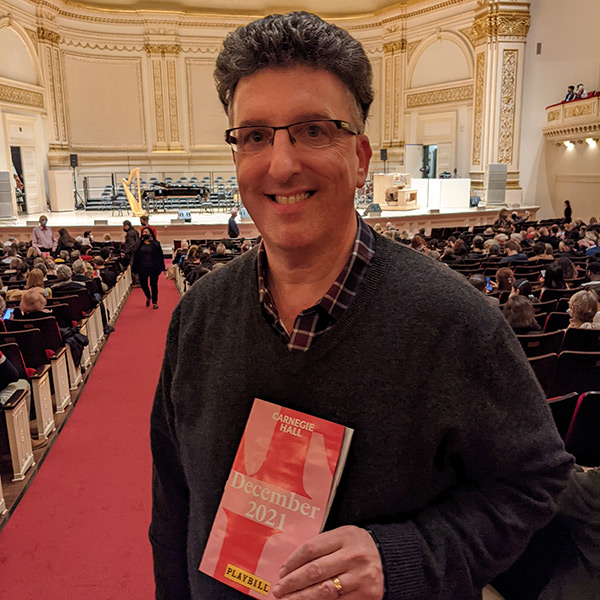 “There are people playing interesting new music, so we need to embrace that. This new 50-state project I’m doing, based around the centennial of Gershwin’s “Rhapsody in Blue” in 2024, is very dear to me because my father loved that piece. I remember when he heard me play it and said, ‘You finally got it!’ The 50-state project is for Peter Boyer’s ‘Rhapsody in Red, White & Blue.’ My teacher, Adele Marcus, used to say, ‘There are no substitutions for living, and when you get older, it’ll come out of your fingers.’ I always feel that everything about the person comes out in how they play, and I teach that way, too. My teaching is that we play piano from our body, not from our fingers, which is where we sing when we practice and how we feel.”