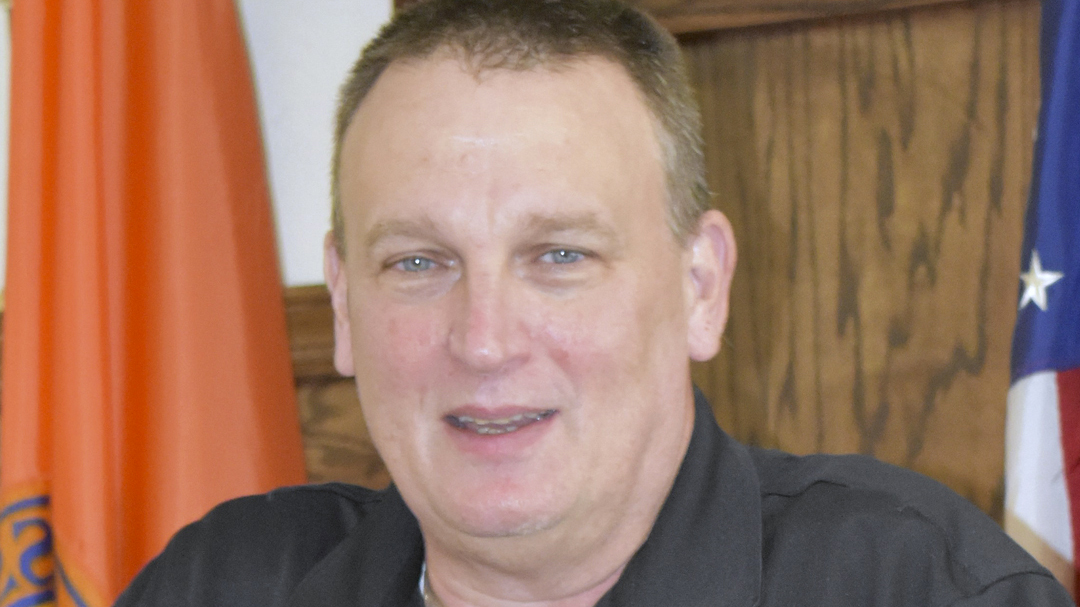 ‘It’s so rewarding that 20 years after my first class, I still see my first students on calls helping people.’

“I am a retired New York City Police Department Sergeant and currently a Police Science/EMT instructor. I started with the NYPD in the 79 in Bedford-Stuyvesant, and then went to narcotics, was promoted to Detective, and then to Sergeant. At that time I did a tour in Internal Affairs (not by choice). Afterwards, I was assigned to a joint NYPD/FBI task force within the Organized Crime and Investigation Division. This was where I spent my last five years.

“With 9/11, we became terrorist investigators, eventually going back to drug enforcement. When I hit my 20th anniversary, I decided I was going to leave, but not until I had something to go to. I saw an ad in “Newsday” for a police science/EMT instructor and thought I might have the qualifications. They called me for an interview, and I thought that was the end of it— until I was called again and hired. I went to the Police Academy and said, ‘I’m retiring and teaching high school. What do you have for me to teach kids?’ They gave me their law curriculum so I had something to start because I didn’t know a lot about teaching. I had to go back to school to get an MA in education, so I was teaching part time and going to school.

I love when I’m teaching something that they don’t understand, I explain it a different way, maybe even a third way, and all of a sudden the light bulb goes on…

“As a teacher at Gerald R. Claps Career and Technical Center, I really like interacting with students. I love when I’m teaching something that they don’t understand, I explain it a different way, maybe even a third way, and all of a sudden the light bulb goes on-‘I got it!’

“I also work with the volunteer fire department in Wantagh and I encourage my students to volunteer as well. It’s so rewarding that 20 years after my first class, I still see my first students on calls helping people. Many of my students become EMTs. About 25 percent of my former students are cops, firemen, or EMS. It’s great when I see my students actually working and using something that I taught them. I have a few that I ride with regularly in an ambulance, and I just sit back and watch. I wouldn’t let them do anything wrong, of course. Some are certified as paramedics and they’re really making a difference out there.

“I’ve been very lucky my whole life. Who looks in the newspaper and finds a job that they love this much?”