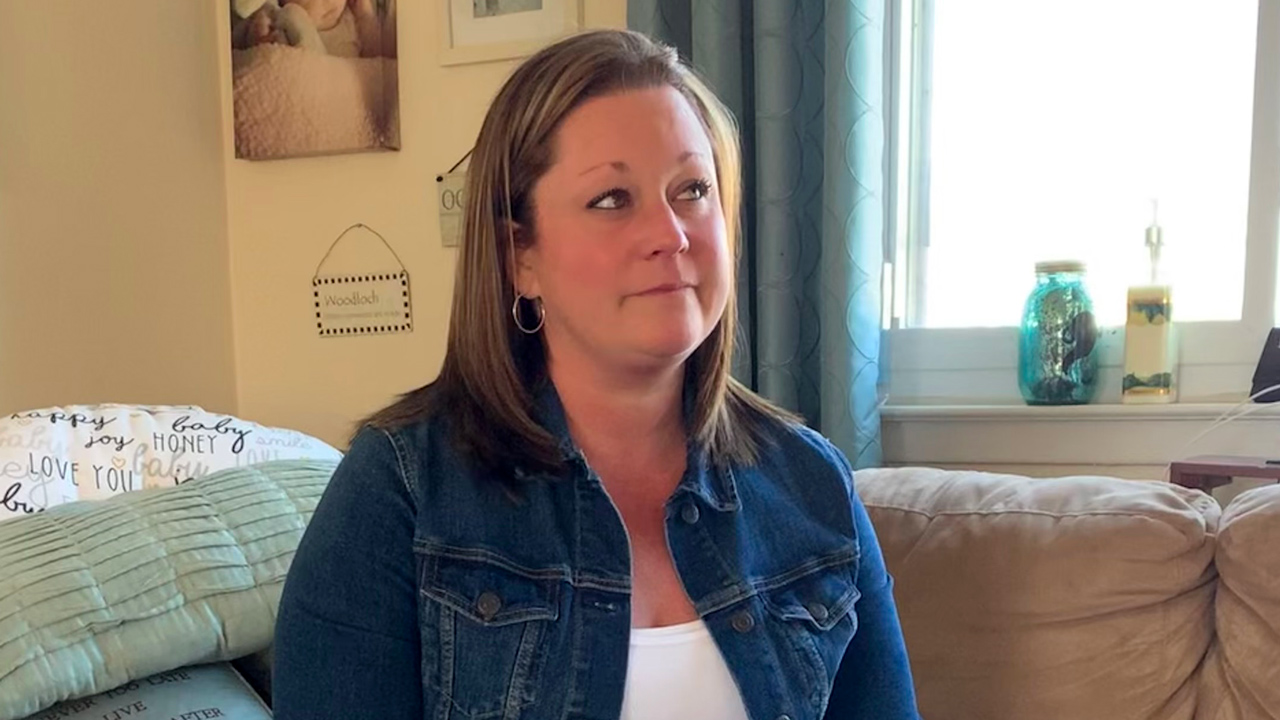 “We met through mutual friends from AA. At that point, I was a little shy of 8 years sober. We wound up getting our own place together and I was in heaven. When I had originally gotten sober, I was 21 years old. I was just a kid. But now, I felt like I was an adult, like I had found my guy and was living life.

“It was the night before my birthday that he first put his hands on me. We were both drinking at that point, drugs were also part of it. He shoved me hard, onto the bed. Then the next day he was remorseful, apologizing up and down. Ever since that night, it just got worse. I didn’t know what to do. I honestly thought the love we had for each other was so strong that we were going to be able to get through this. That I was going to be able to save him.

“We would always have conversations about how we wanted to start a family, get married. We wanted to stop screwing up and wasting time. I wound up getting pregnant. That was probably my biggest wake up call.

I was holding on so tightly to the hope he’s going to do the same.

“He wound up going back to rehab. I was already on track getting sober. I was holding on so tightly to the hope he’s going to do the same. I knew as soon as he got back, there was something not right. He was distant. He basically told me he couldn’t be with me anymore, it was too hard for him. And on top of that, he said I had to leave the apartment.

“I gave birth in April. He was not there at all when I was in the hospital. The night he was supposed to come, he was in a bar getting drunk. He has only seen Maddie three times. The last time I saw him was the end of April.

“Things are very different today. It’s about Maddie and I. It’s about trying to do things that are empowering and support us. It’s not easy. But I’m doing it. I will forever be grateful to him because if it wasn’t for him, I wouldn’t have her. She doesn’t need a father. Not when she’s got me.”