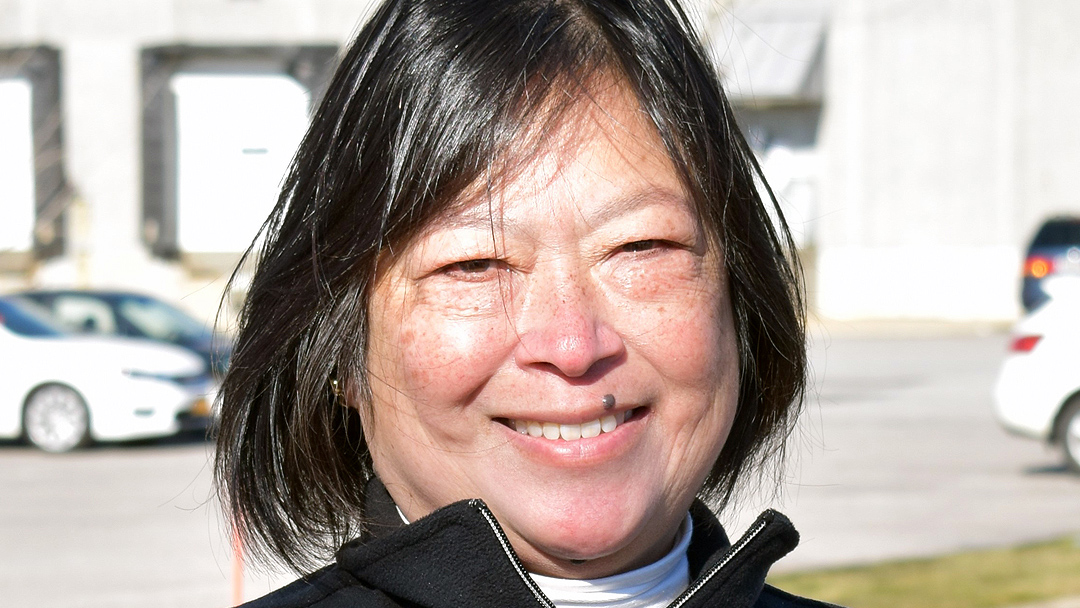 ‘I have a newfound respect for servicemen because we don’t know half the stuff they do and how dangerous it is.’

“My husband and I grew up modestly and we didn’t have anything handed to us. We felt like our son Andrew had to learn the value of a dollar. We told him he had to pay for college, so he went and got an ROTC scholarship. That meant the Navy paid for school, but he owed them four years of his life. He ended up being a pilot, so he owed them eight years of his life. That’s how he ended up in Mali. He was a pilot stationed in Jacksonville when the U.N. came in asking for volunteers. They needed a pilot to help them out. He volunteered. Mali does not have the best social and economic areas, and it is dangerous. He even needed a guide to help him find drinkable water.

“It wasn’t until I went to the 2017 JINSA Grateful Nation Award ceremony that I understood the danger he was in. The award is given for heroism and is presented annually to six young heroes recognized for having distinguished themselves through superior conduct in the war on terrorism. Honorees are chosen by their selective service and represent each of the five branches of the military. Everyone at the awards dinner was white, so I was proud of my son and proud to see someone Asian American get accolades for doing something really important and selfless. It took place in Washington, D.C., and it was very impressive and intimidating.

He makes me want to do my job better than I do. We all make mistakes, and every time I make one, I try to emulate him and think about how he does something.

“I have a newfound respect for servicemen because we don’t know half the stuff they do and how dangerous it is. If I had known more about what my son was doing, I probably wouldn’t have been able to sleep every night. Ever since he was 6, he loved flying. He memorized every plane. He is like a dog with a bone. When he likes something, he studies it. The funny thing is, after he learned to fly and was really good at it, he didn’t want to do it anymore.

“When he was leaving the Navy, he could have gotten a really good job flying, but he wanted to go back to school and become a businessperson. He just earned his MBA at Columbia and is working more than 100 hours each week, but he actually likes it. He makes me want to do my job better than I do. We all make mistakes, and every time I make one, I try to emulate him and think about how he does something.”