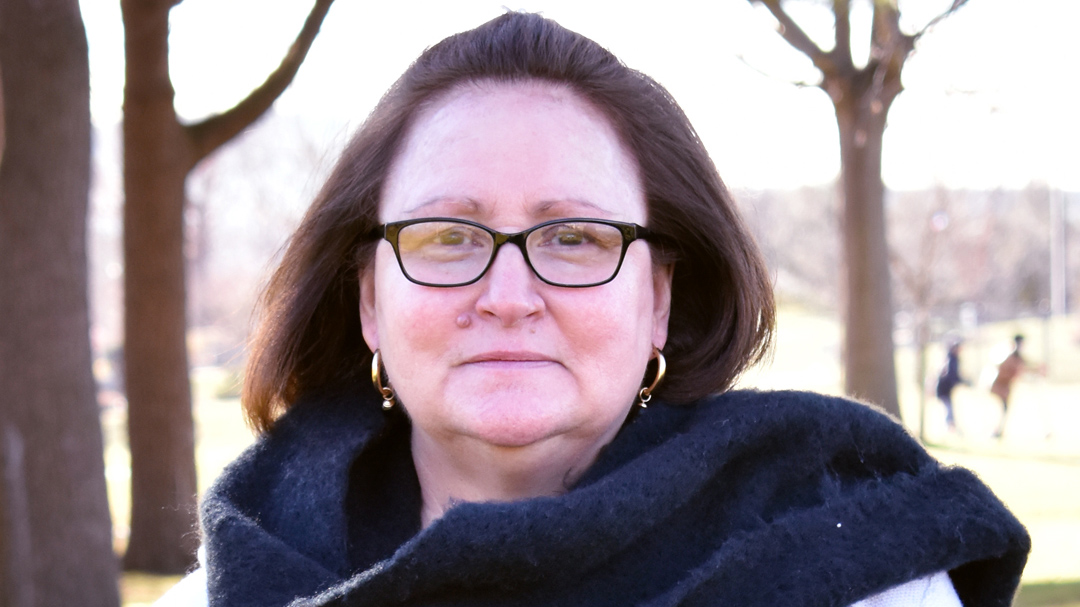 ‘People suffer in silence when there is a medical crisis. I realized I can do something for people.’

“My son was born with Cavernous Transformation of the Portal Vein (CTPV). Oxygen wasn’t getting to Gary’s liver, so a part of it died. Because of this his spleen is enlarged, so it can rupture easily. Even though he was born with CTPV, his first episode occurred at age 7. It was a matter of life or death getting him to the hospital once he started showing symptoms, which was up to four times each year. It was a long stay every time. At age 11, Gary went to the movies with his friend and his father. He was eating popcorn, unaware it shouldn’t be eaten because it’s a rough food. It was ripping varices as it was going down his esophagus. He felt nauseous as he went to the bathroom, and ended up collapsing in the hallway with buckets of blood pouring from his mouth. He staggered back to his friend.

“As they left the theater, Gary heard the ushers asking, ‘Did somebody get stabbed?’ He was later taken to the hospital, where, in the first week alone, he had 12 blood transfusions. He was put in a medically induced coma so that he wouldn’t asphyxiate. He was there the entire month. I never left his side. I would hear other parents at the hospital saying, ‘I don’t know how I’m going to pay my bills.’ I was worrying about the same thing. People suffer in silence when there is a medical crisis. I realized I can do something for people. Gary, my daughter-in-law, and I formed Battle Hardened Foundation (thehardbattle.org) to help relieve that financial burden on other families.

To look at him you would be unaware there is anything wrong. We have become more compassionate toward others because we realize you just don’t know their stories.

“Gary once said, ‘Mom, I’m so battle hardened, I could do anything and take any type of needle.’ The foundation was named for survivors who are hardened from their experiences. I’d like to see families not have to worry about their finances so they can concentrate on getting better or staying with their family members and helping them get better. Nobody should have to worry about working to pay rent but not wanting to leave their family member’s side. Gary is 30 now, and this is the first 10 years that he hasn’t had any symptoms from CTPV. To look at him you would be unaware there is anything wrong. We have become more compassionate toward others because we realize you just don’t know their stories.”