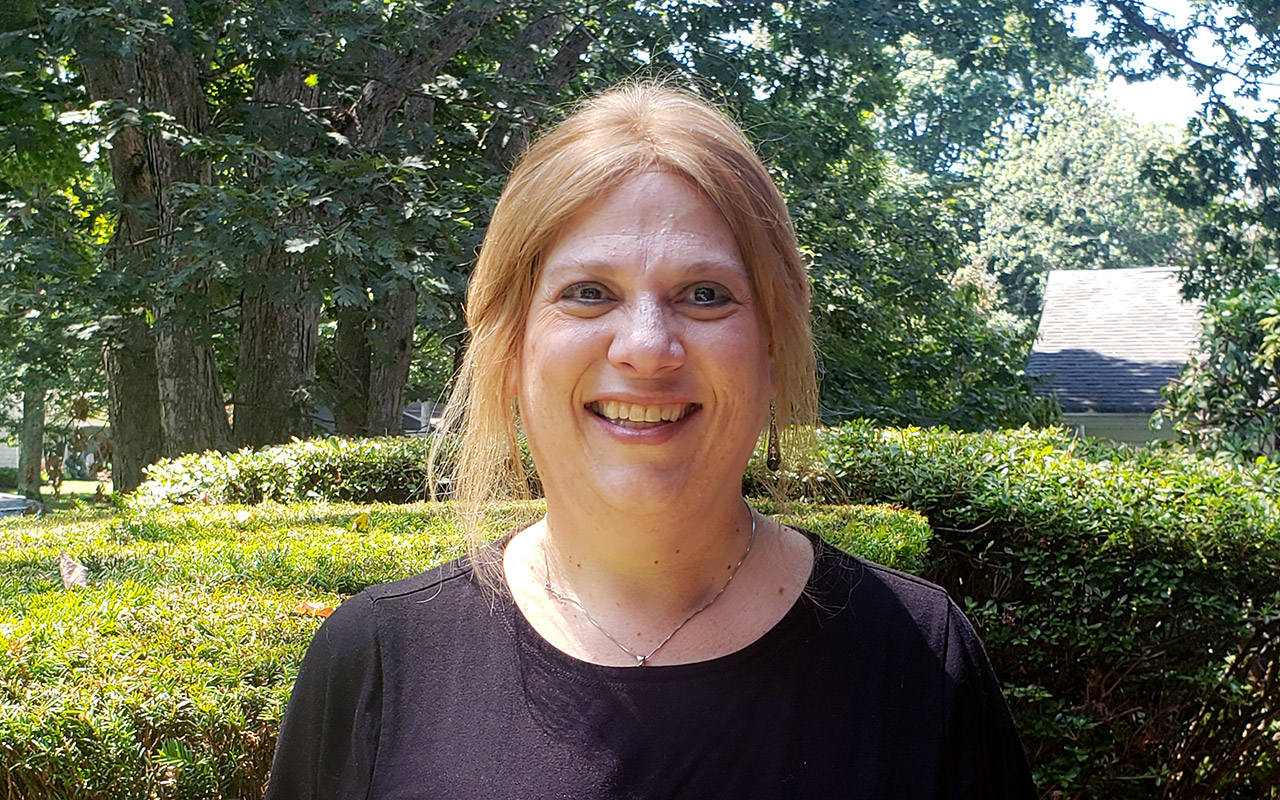 “I had a kidney biopsy in January 2012, and they said at some point I would need a kidney transplant or dialysis. I was 39. In 2015, I was diagnosed with chronic myelogenous leukemia. I was shocked, but my doctor said I’d be fine; I’d just have to take a pill for the rest of my life.

“A month later, I had only 10 percent kidney function in both of my kidneys and I needed immediate dialysis. I was 40 years old and in a dialysis chair and that was my life for almost three years. I felt like a machine, and I just thought, ‘I have to be here for my two kids. I can’t die.’ On January 6, 2015, I met my kidney donor and had a replacement. She’s a very important person to me and we’ve stayed connected. I became a type 1 diabetic after my transplant. Then two years ago, I got diagnosed with breast cancer on a routine mammogram. I thought it was the end of the world. I knew what I was facing with my kidney problems, but breast cancer, that was something else altogether.

Our health is the only thing we have, and we have to treat it with kid gloves because it could be gone and things happen so quickly.

“In June 2019, I had my double mastectomy and in February 2020, I had reconstruction surgery and recovered during quarantine. The hardest part was recognizing that my health was just always going to be hanging in the balance; I was always going to have to fight for something. Then my kidney donor told me she had colon cancer and that was what made me decide I had to make a change for my health. I was given the gift of being in remission from leukemia, getting a second chance with a kidney, being cancer-free from breast cancer. It won’t always be perfect. I face every day and the challenges that it brings with positivity.

“I joined a weight-loss group online a year ago. I lost 40 pounds and now I’m coaching other people to do the same thing. A year later, my labs are good, and my donor is well. I’ve had to deal with so much and manage so many things that aren’t normal to most people. So, whatever gets thrown at me, I bat it back.

“Our health is the only thing we have, and we have to treat it with kid gloves because it could be gone and things happen so quickly. I think no matter what you go through in this life, no matter what cards you’re dealt, you have to go through it with grace. Just do everything you can to be healthy because every penny spent on that is one less dollar spent on being unwell.”