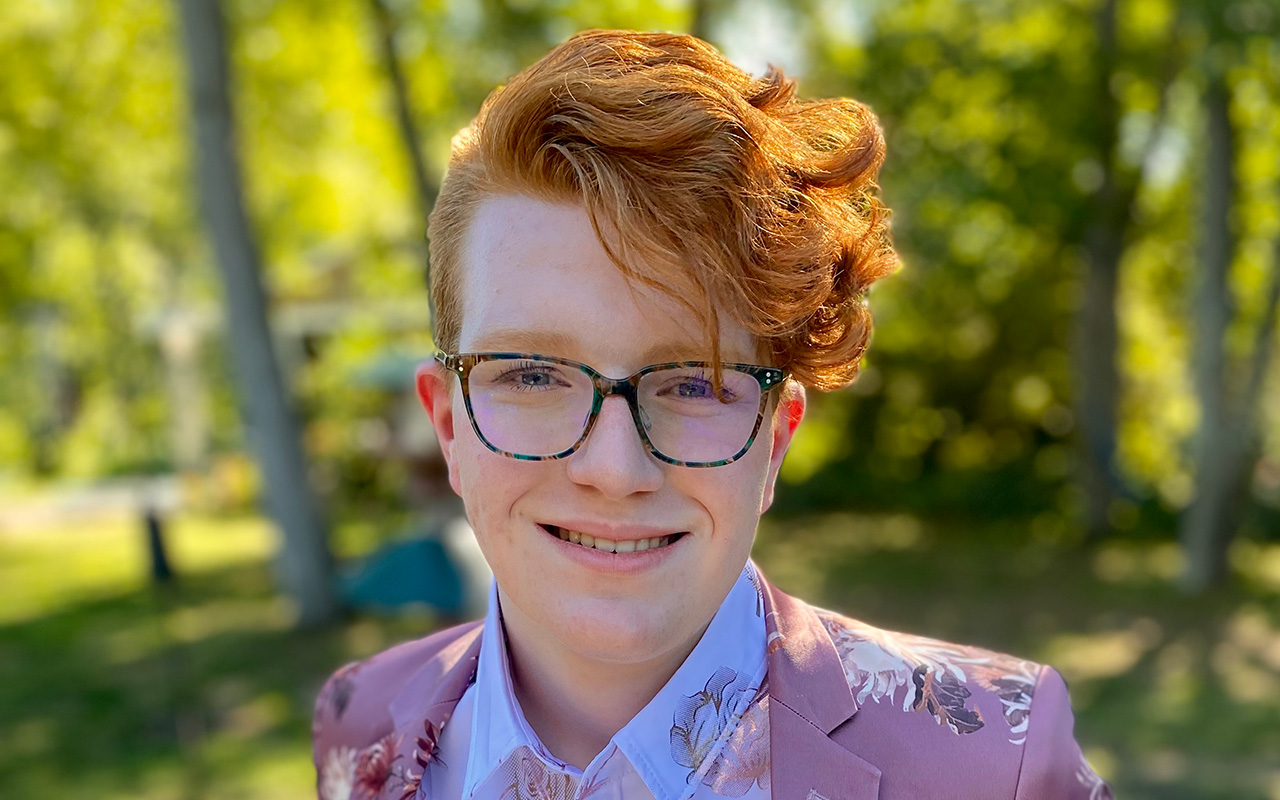 ‘I’m awe-inspired by what the world has to offer, and I’m influenced by emotions, nature and the experience of being alive.’

“I have always found my footing in the arts, and I love the idea of merging the arts across all categories. I like to say that I’m equal parts a poet, a writer, an actor and a musician.

“I wrote my first poem at the age of four and it was published in The Louisville Review. I’ve since had poems published in Cagibi, Stone Soup, Skipping Stones and Balloons Literary Journal. I was recently named one of three finalists for the inaugural position of Suffolk County teen poet laureate. I’m particularly drawn to the free verse style because it enables me to be as creative as I want. 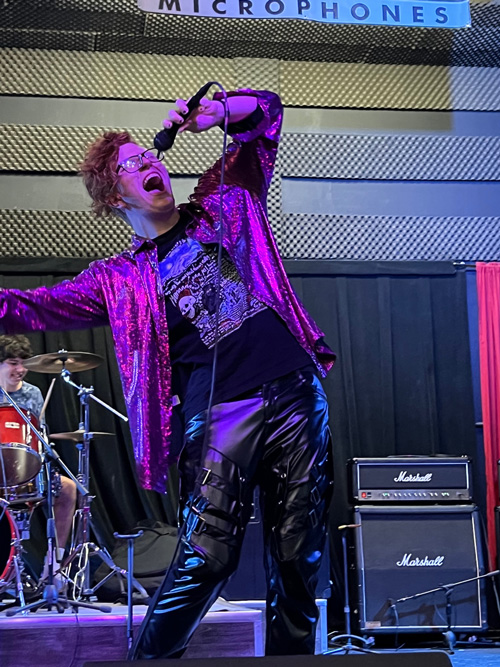 “My love of poetry translated into my love of rap because it’s a form of music that focuses so intensely on the lyrics, the words. I’m currently working on my third album and blending rap with other music styles. I’m awe-inspired by what the world has to offer, and I’m influenced by emotions, nature and the experience of being alive.

“I’m also an active actor. I was on ‘The Ellen Show’ a few times when I was 6, but I was so young that I didn’t understand what a big deal that was! I knew l was being interviewed by a nice blond lady, but I didn’t comprehend how much power was behind that name!

“When I was 12, I was part of the ensemble cast of Shakespeare’s ‘Twelfth Night,’ which was performed at the Delacorte Theater in Central Park.

“The show was produced by the Public Theater, and it won a Chita Rivera Award for outstanding ensemble! Being a part of that cast was one of my favorite experiences! I met actor Shuler Hensley, who was so down to earth and nice. He’s a Tony winner. 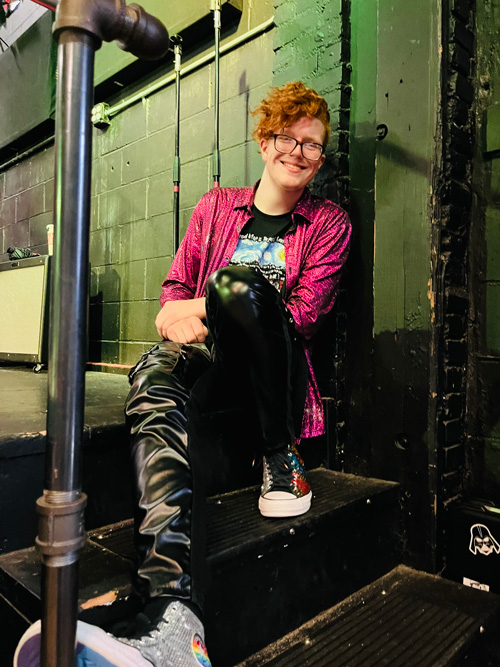 “Every night, before he went on stage, he would pat me on the back and said, ‘How’s it going, Bud?’ It was just such a beautiful and accepting environment overall. Since then, I’ve been in a series of high school productions, including ‘Hairspray’ and ‘A Chorus Line.’

“I definitely want to keep acting. My dream role would be to play Alexander Hamilton or the Emcee from ‘Cabaret’! I’m also working on my first novel right now. It’s a coming-of-age story titled ‘Between Intelligence and Wisdom.’

“Ultimately, I want to change the world, whether that means becoming a big star or simply giving a good friend sound advice. Both big gestures and small gestures matter. Changing the world is about bettering the world.”