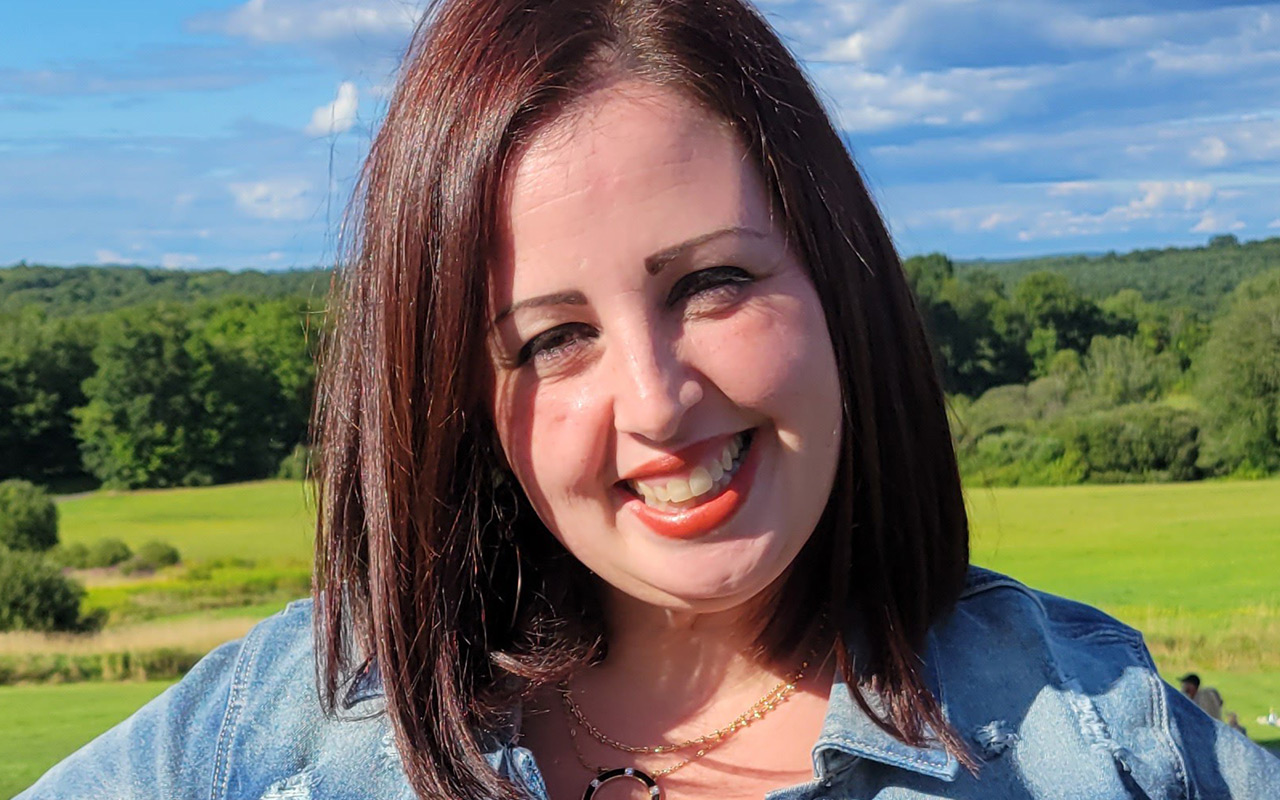 ‘You have to be your own advocate, especially when you’re young, because doctors brush things off.’

“I went to the doctor more than a decade ago because I noticed a little raised bump on my head. I wondered if I should be concerned about it because my grandmother had skin cancer. I was in my late 20s, so they brushed it off. After that, whenever I went to the doctor, I always pointed it out because it didn’t seem normal. Nobody was ever worried. In November, I showed it to a new doctor who said, ‘I’m not concerned, but if you don’t like it, I’ll remove it.’ It had gone from clear to looking like a darker freckle. He said, ‘I’ll biopsy it, but don’t even think twice about it.’

“It was basal cell carcinoma.

Things can always be worse, and I needed to look at the more positive side of things. It gave me a different perspective.

“I met with a surgeon who would do a Mohs surgery two weeks later. They take a slice from the area, look under a microscope and make sure all the margins are clean. They got it all in the first pass, but that night, my head and eyes swelled. Even down to my fingertips hurt. The surgery was way more invasive than they made it seem. I have had surgeries before. I have had kids! This was horrible. My face is everything. You don’t realize how much you use your forehead. I have one of those faces that’s very expressive, and being a middle school teacher and a mother, I don’t stop making faces. Everything hurt when I’d smile, raise my voice or laugh. I had to wear a massive bandage on my head for a few weeks. My students were much more respectful and compassionate than a lot of adults. 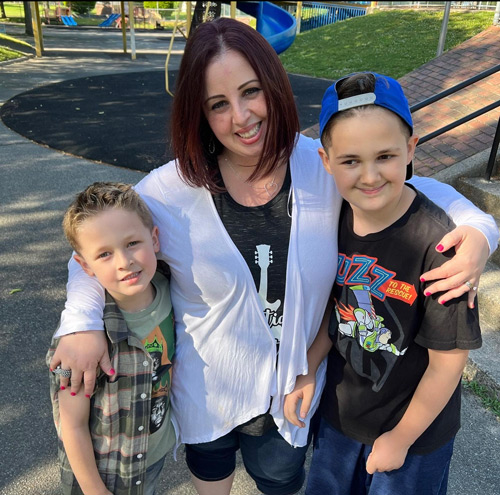 “People would ask stupid questions, like about if I’d walked into a wall. I told the kids, doctors had to take off my unicorn horn. It’s weird because people think it’s not real cancer! They took a chunk out of my forehead; it is real cancer. It makes you more cognizant of the way you question people when you notice something different about them. You have to be your own advocate, especially when you’re young, because doctors brush things off. I went over a decade being told this was nothing. I have to be really careful in the sun now. I’ve learned not to be self-conscious about things like a bandage. I am grateful that I found it in time and took care of it. Things can always be worse, and I needed to look at the more positive side of things. It gave me a different perspective.” 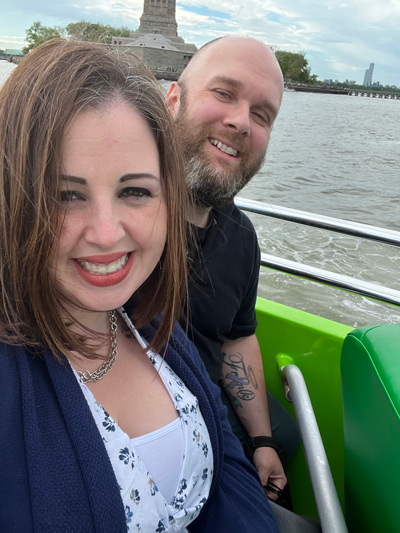