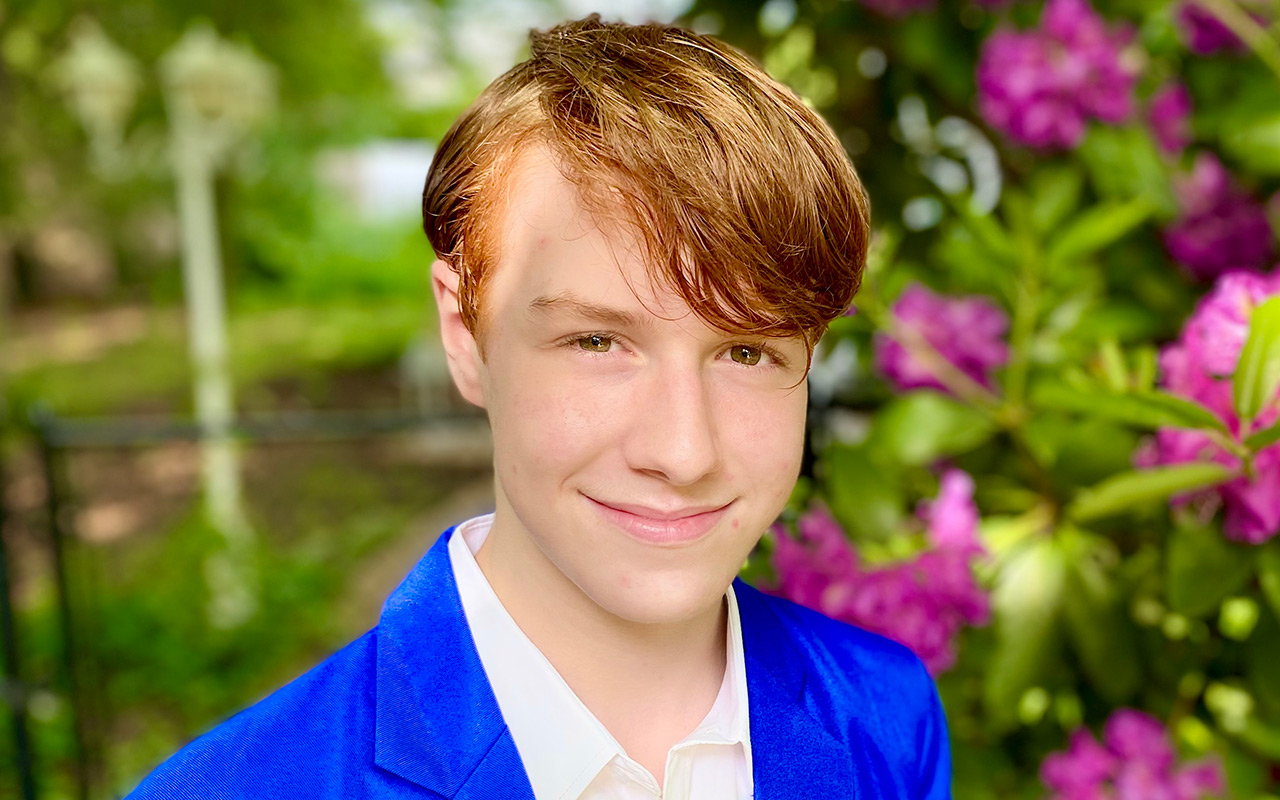 ‘I’ve always loved the idea of sharing what I have to offer with an audience.’

“I started playing the djembe, an African drum, when I was 2 years old. My mom took me into a drum store in New York City, and it was the first instrument that I saw. Prior to that, I was always drumming on the furniture because I’ve always had a tempo in my head. The drums just felt right to me because I admire all of the different ways that you can play them.

I’m really inspired by jazz drummers who are often overlooked but are among the most talented in the music industry.

“When I found the djembe that day, I started jamming on it, and I disrupted a music class that the store owner was teaching in another room. He heard me, walked over to my mother and told her that she had to buy me the djembe — and that’s just what she did! Since then, I’ve developed my skills.

“I am the first middle school student to ever win an Islip Arts Council Teeny Award for percussion. I really admire drummers like Neil Peart, who played in the progressive rock band Rush, and John Bonham, who was the drummer for Led Zeppelin. 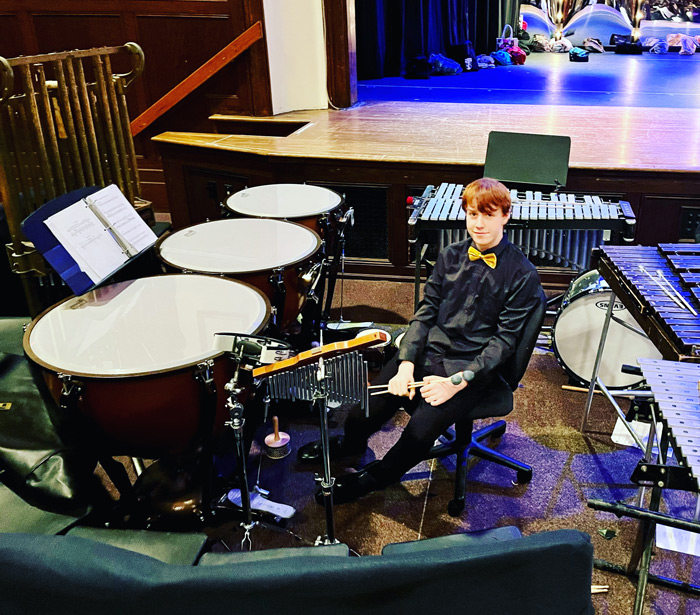 “I’m also really inspired by jazz drummers who are often overlooked but are among the most talented in the music industry. I’m also fascinated by Broadway percussionists, and I’ve even taken lessons from the percussionist for the Broadway show ‘Six.’ They have to be so exact so they don’t derail an entire number during a live theatrical performance!

“I’ve also had the opportunity to participate in the orchestra pit at my school’s theater productions, and I play in a band called Alan Blvd. When I’m older, I would be interested in teaching. 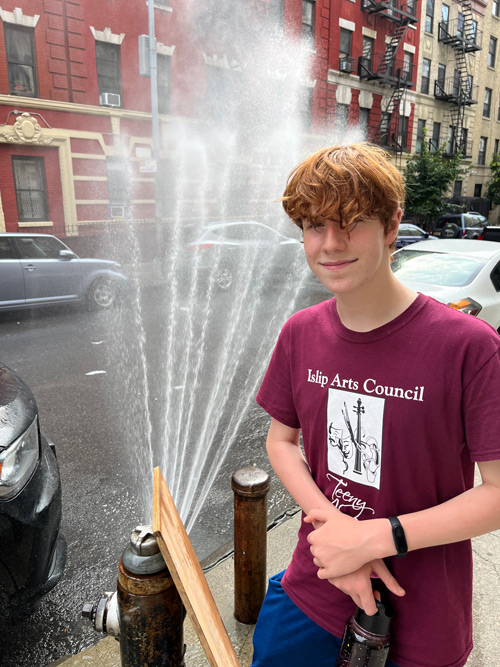 “In July, I was an assistant teacher to third- and fourth-graders at Bay Shore’s summer music program with the Bay Shore music teachers, and it was a really enjoyable experience. Yet what I really enjoy doing is just jamming out because that’s how I create my best and most original grooves. I’ve always loved the idea of sharing what I have to offer with an audience.”