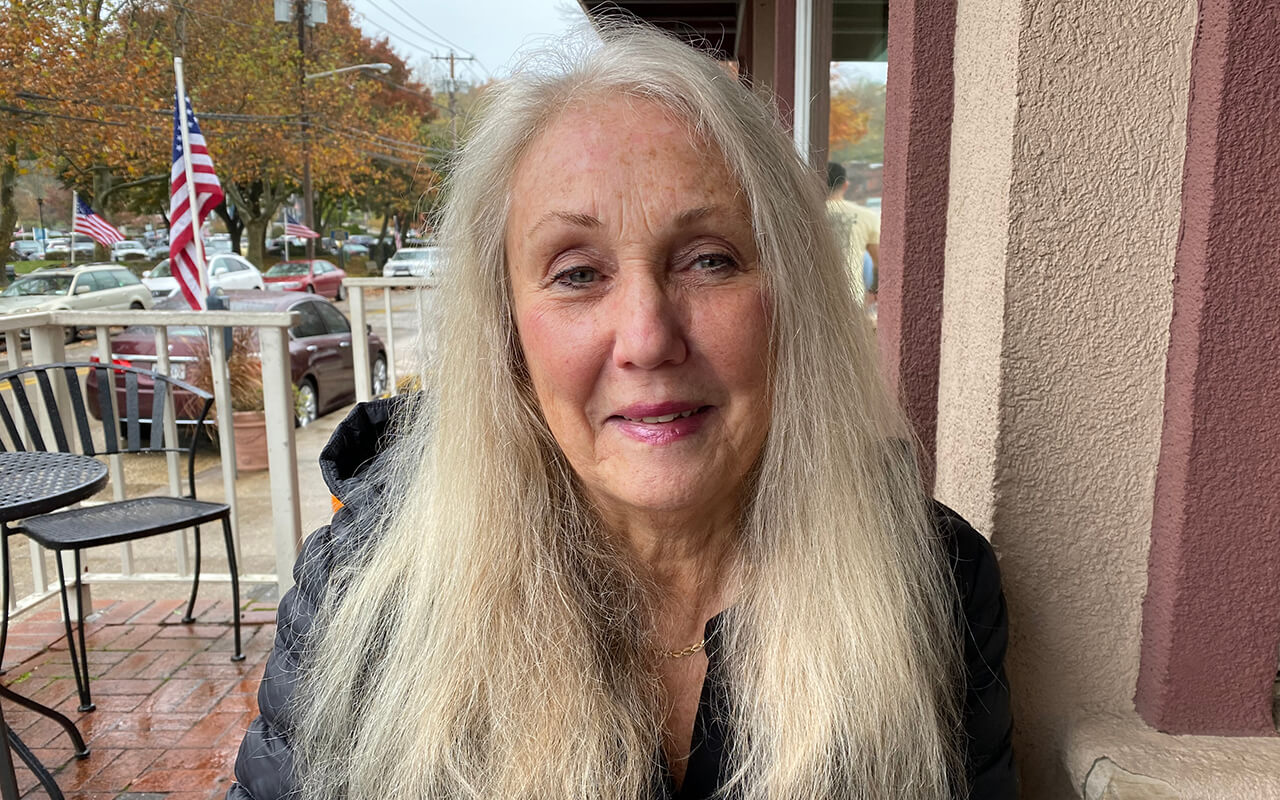 ‘I’ve had the good fortune to wander across six continents.’

“Always in search of exotic places and strange faces, I’ve had the good fortune to wander across six continents, from burning deserts to icy glacial mountains to the glories of the American West. It began in the back of my parents’ car on seemingly endless rides out east to the pine barrens and my grandparents’ summer place. I started to travel alone at 17; the first stunning views of the Adirondacks led to sensational others of the Alps, the Dolomites, the Taurus and Elburz, the Hindu Kush, the Rockies, Drakensberg and Andes ranges, to name a few. My grandfather traveled by steamboat across the Pacific to China in the early 1900s. I think inherited the gene DRD4-7R, aka the ‘wanderlust gene,’ from him. 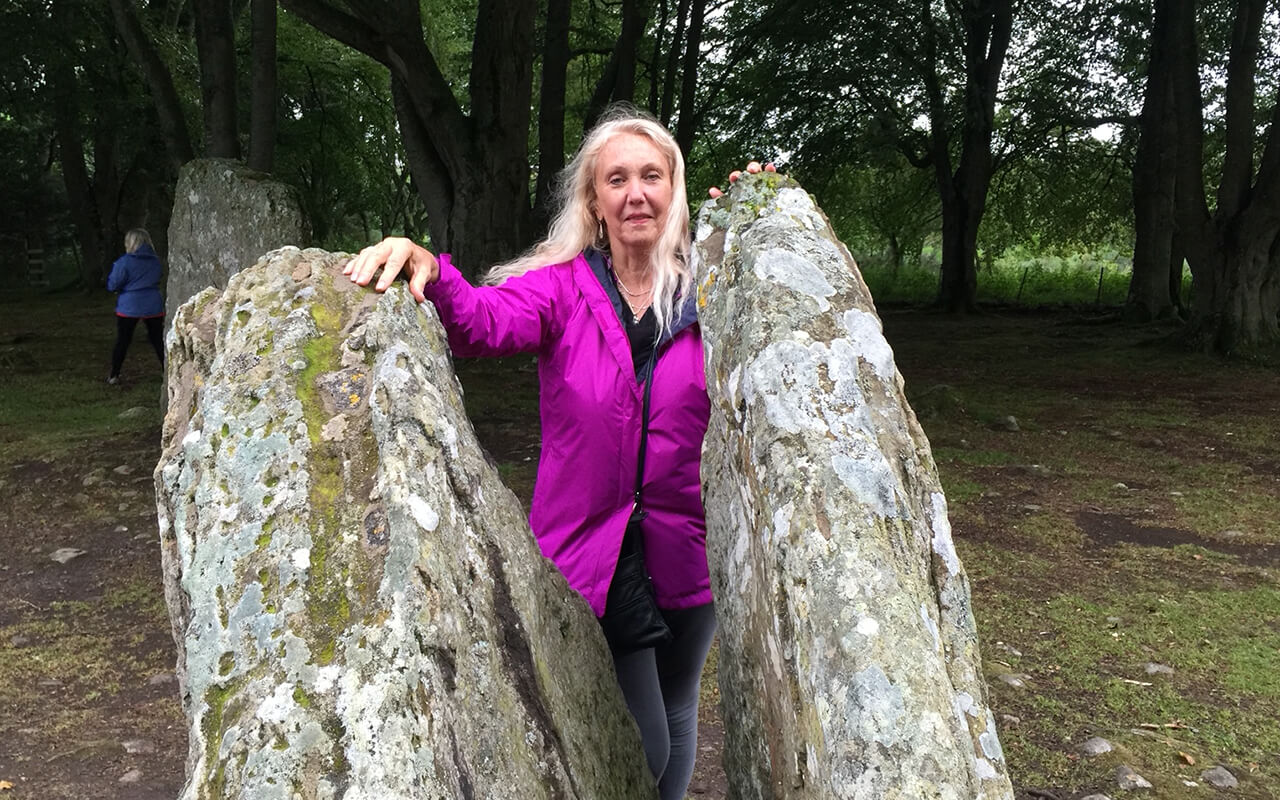 “Setting out to go around the world at the age of 27, I made it through Europe, the Middle East and India before returning to Europe and settling in Denmark. I worked as a flight attendant for international airlines at the tail end of the glory days, which added glamor to my adventures and gave me 80 trips to Europe. Based in Africa for the hajj, flying Muslim pilgrims to Mecca, I came to know the magic and mystery of darkness and the importance of environmentalism. The powerful nights under blazing stars unspoiled by artificial light or electricity were astounding. It was the same out over the ocean deeps, watching icebergs bob in icy waters, or flying over the Sahara, gazing down on massive wind-carved dunes. The visuals were staggering, ravishing and rare. 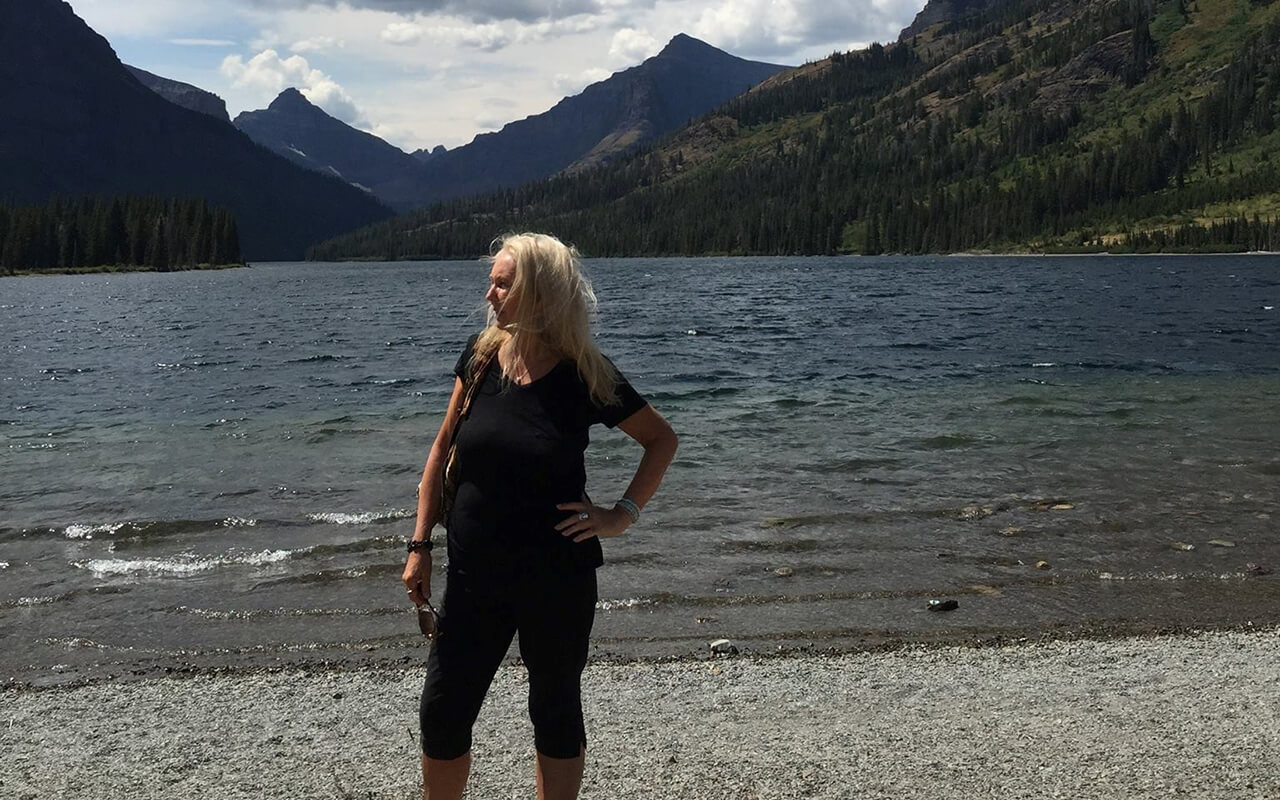 “I came to realize what a collection of unique experiences and natural phenomena I had witnessed. I had my own travel company by then and led adventures to the rainforests of Central America and the Darwin research station in the Galapagos. My book, “Global: A Traveler’s Tales,” got consideration for a movie. It chronicles my journeys in Europe, the Middle East and Africa at a time when Americans were welcomed with open arms and political differences were far less significant. I’m still traveling. I have many more adventures planned, from Morocco and the Neolithic caves of France to Easter Island and a return to Australia and Oceania. I’m hoping my grandsons have the wanderlust gene.”