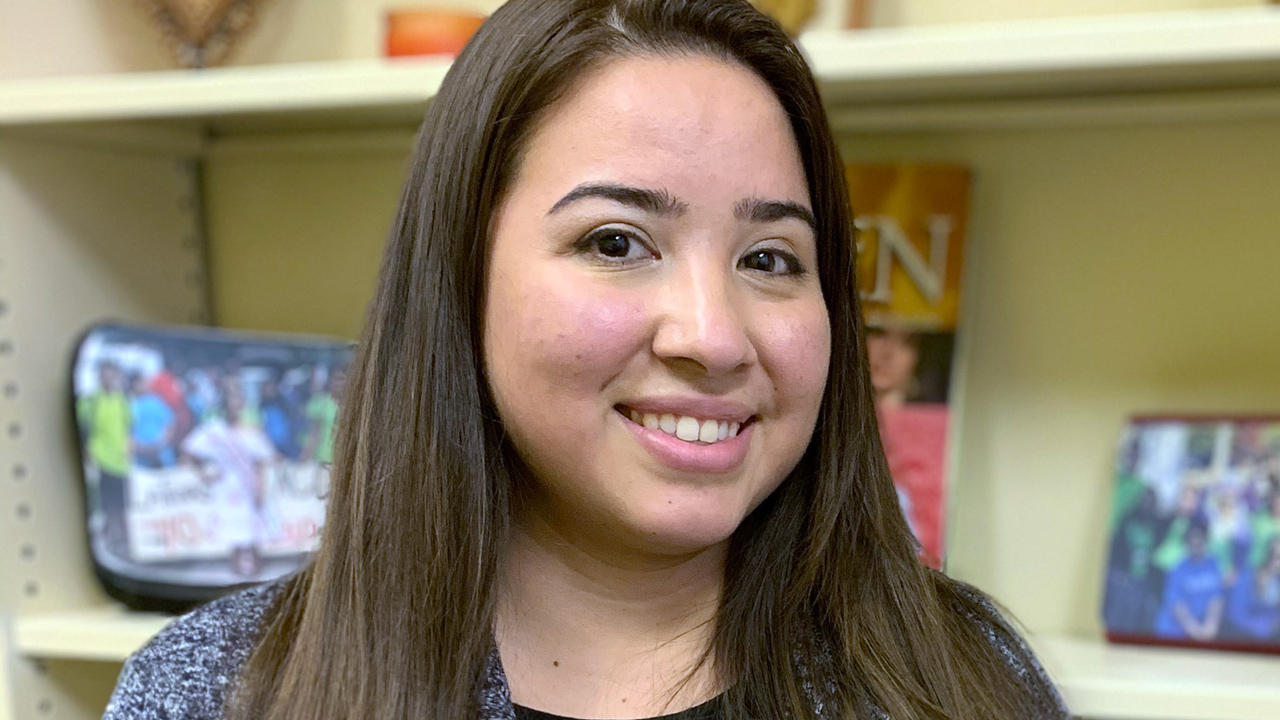 ‘It was like a family secret. But it never really affected me, I was a child.’

“We came to the United States in 2001, when I was 9 years old. We migrated from Argentina, like many immigrants, following that American dream of a better life and better opportunities. We came here legally, with a visitor visa. But eventually, that expired. I knew we were undocumented. It was like a family secret.

“But it never really affected me, I was a child. I think when I really started to realize the effects is when I began seeing my friends getting their learner’s permit and first jobs. I had situations where people would say, ‘why don’t you have your learner’s permit?’ and I would say, ‘I don’t want it, I’m not interested,’ but in reality, I was dying to have those things.

I’m tired of being treated like a criminal and running away as if we committed a huge crime when in reality, my parents just came here for a better life.

“When I was around 16 — and this is very common in the Latino community, multiple families are living in the same house, and this is around the time Suffolk County police was working with immigration — they came to our house. I was in school, so was my brother, and my father was working. For the other families there, they were all taken away to a detention center. The only person still there was my mom. The only reason they didn’t take my mom was because my mom was with my little brother. They told her, we’re gonna come back tomorrow and if you’re still here, we’re going to take you away. We had to pack whatever little things we had and leave.

“That was a breaking point for me. It was like, ‘no, that’s it. I’m tired of being treated like a criminal and running away as if we committed a huge crime when in reality, my parents just came here for a better life.’ I really became more open about it and more involved with what it’s like to be a Dreamer.

“From when I was a little girl, I felt like I was put in this world to do something to help others. Maybe not always being the person who represents somebody, but tells them these are your rights, this is what you can do when you encounter this situation. Because I wish someone would have told my family, these are your rights, and this is how you can handle this situation. I want to do that for other families.”