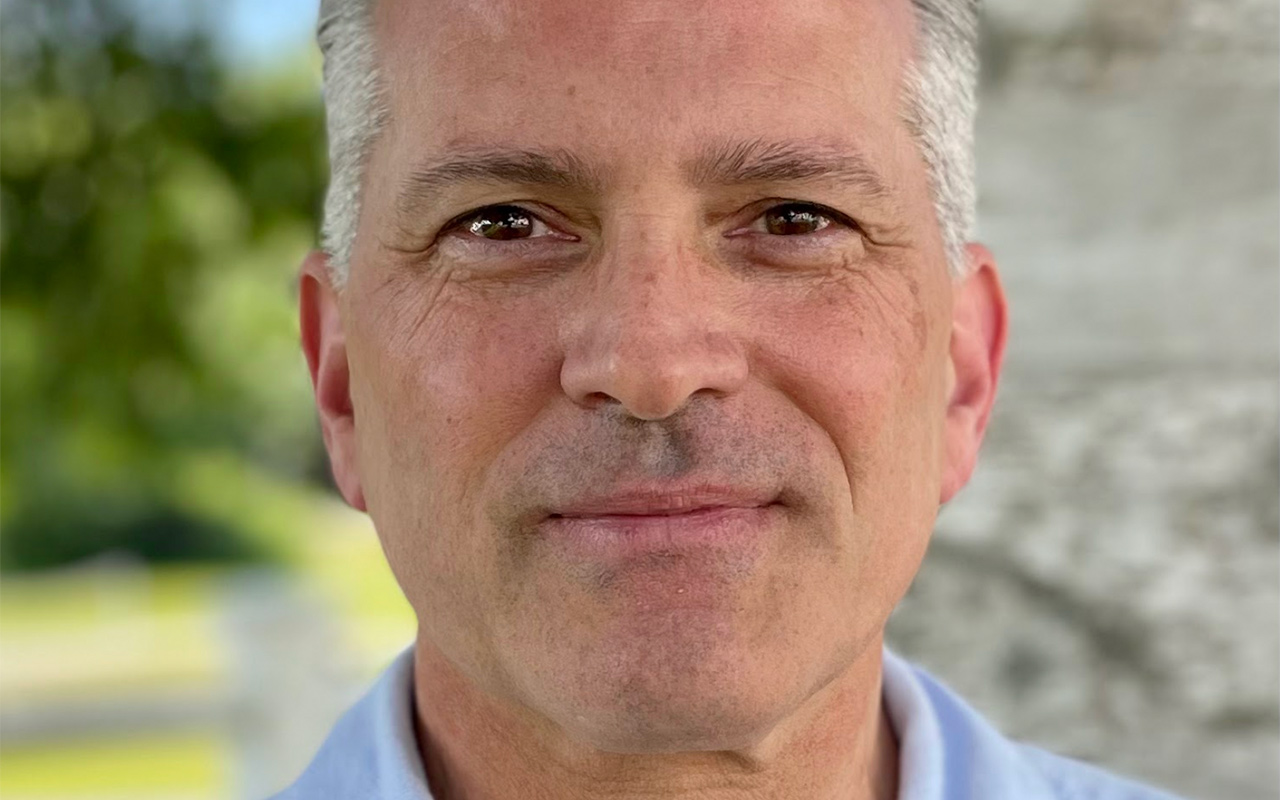 ‘I got to pursue both my loves —soccer and the stage!’

“When I graduated from high school, I gave up a soccer scholarship to attend dance classes back home on Long Island with my first mentor, Deidre McCarthy. That shouldn’t be surprising — I always loved being on stage. In elementary school in Bayville, the assistant principal recruited me onto the stage as a member of a small repertory company of actors that performed for other schools.

“In junior high, I appeared in commercials and later danced at Joffrey School of Ballet in New York City. The following fall, I attended Indiana University on a ballet scholarship. I left there to perform with four ballet companies before realizing I wanted to expand my storytelling as an actor-singer-dancer.

Michelle and I are now entering our tenth year as owners of the American Theater Dance Workshop in Mineola.

“Returning to New York City, I made the transition to musical theater, working for the legendary choreographer Jerome Robbins. From there, I toured Europe in ‘West Side Story,’ and enjoyed working so much with my dance partner, Michelle O’Steen, that I married her, and we subsequently had two children, Michaela and Thomas. I continued to grow, landing roles in the original companies of ‘How to Succeed in Business Without Really Trying,’ ‘Dream,’ ‘Kiss Me Kate,’ ‘Curtains’ and ‘Seussical.’ After the opening night of ‘Seussical,’ Michaela, almost 3 years old — a very talkative child — met Rosie O’Donnell during the party at Tavern on the Green. She charmed Rosie, who asked Michaela, ‘Would you like to be on my show?’ Michaela happily agreed and was so popular she appeared four times on Rosie’s show. Her first appearance was on her third birthday, and she sang. She was so cute, she broke up the audience. Katie Couric followed Michaela and told her, ‘You’re going to be a star someday!’ On Michaela’s second appearance, she introduced baby brother Thomas, who had just been born. Fun days! 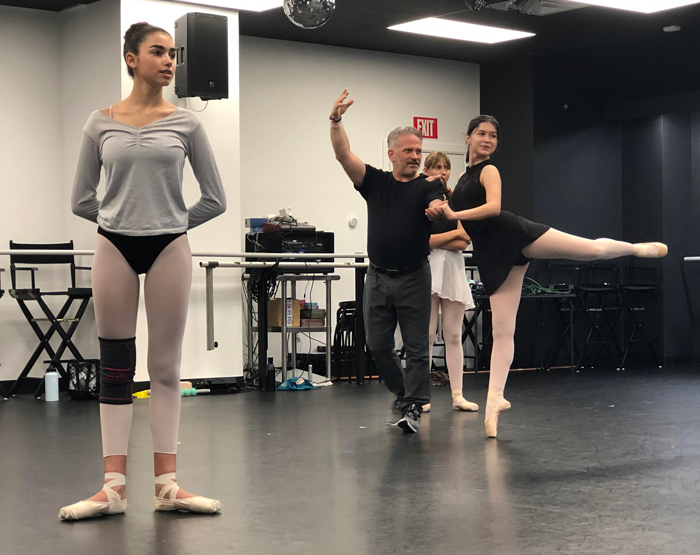 “I subsequently became a director and choreographer, and Michelle and I are now entering our tenth year as owners of the American Theater Dance Workshop in Mineola. But my immediate attention is on a new Broadway show in which I’ll be appearing, ‘The Nutty Professor.’ And, by the way, I spent 15 years as a professional soccer coach. I got to pursue both my loves — soccer and the stage!”