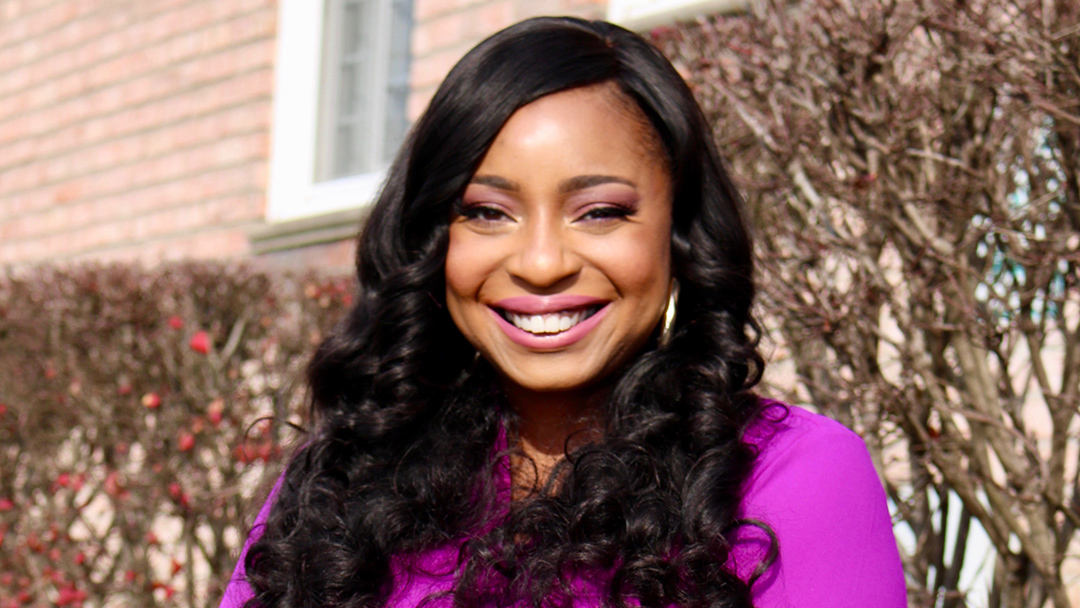 ‘People have met their partners there and they have brought their kids back.’

“I grew up in Sheepshead Bay, Brooklyn until I was 18 and my parents moved us to Long Island, which was a little bit of a shock to the system. Every summer, I used to go to YMCA sleepaway camp as a kid. There weren’t too many black girls who were archery instructors and horseback riders. Camp was a refuge. I was painfully insecure in school, but at camp, I was leading the cheers and writing the skits for our night activities.

“I could be all of those things every summer when I went away to camp and I was celebrated for it, I wasn’t made fun of. I stayed involved through the YMCA leadership program and I’d do leadership training, volunteering, we’d have events. At 14, 15 years old, I’d attend their big fundraiser at the Waldorf Astoria. I was going in a gown and I learned how to build interpersonal skills just talking and schmoozing. I got offered a summer job and I was like, ‘Sorry, I’m going to camp.’ I became a junior counselor and counselor, but when I got to my senior year, I had to start adulting. I lost touch.

Last year we went to an alumni event and they told us they were closing one of the camps. And I was like, ‘I have to get involved.’ I got approved to the board in January and then COVID hit.

“I’m a middle school English teacher, a cheer coach, building lead for the union and I’m an investment advisor. I wrote my first book during lockdown. About five years ago, a friend pulled me back in and I started going to alumni events. She asked me to join the leadership and I was just too busy. Last year we went to an alumni event and they told us they were closing one of the camps. And I was like, ‘I have to get involved.’ I got approved to the board in January and then COVID hit.

“The YMCA of Greater New York has a massive deficit because of COVID, losing revenue from gym membership. There was no summer or day camp and we rebranded ourselves as summer rentals, where people can rent the cabins. We’re trying to do things to get more money and obviously donations are a big deal.

“The YMCA laid off thousands of people and it’s devastating considering how impactful the YMCA has been. People have met their partners there and they have brought their kids back. I still have friends from 25 years ago. My mentors are now my colleagues on the board and people I went to camp with are now running branches. We’ve got to do whatever it takes because we can’t lose camp.”