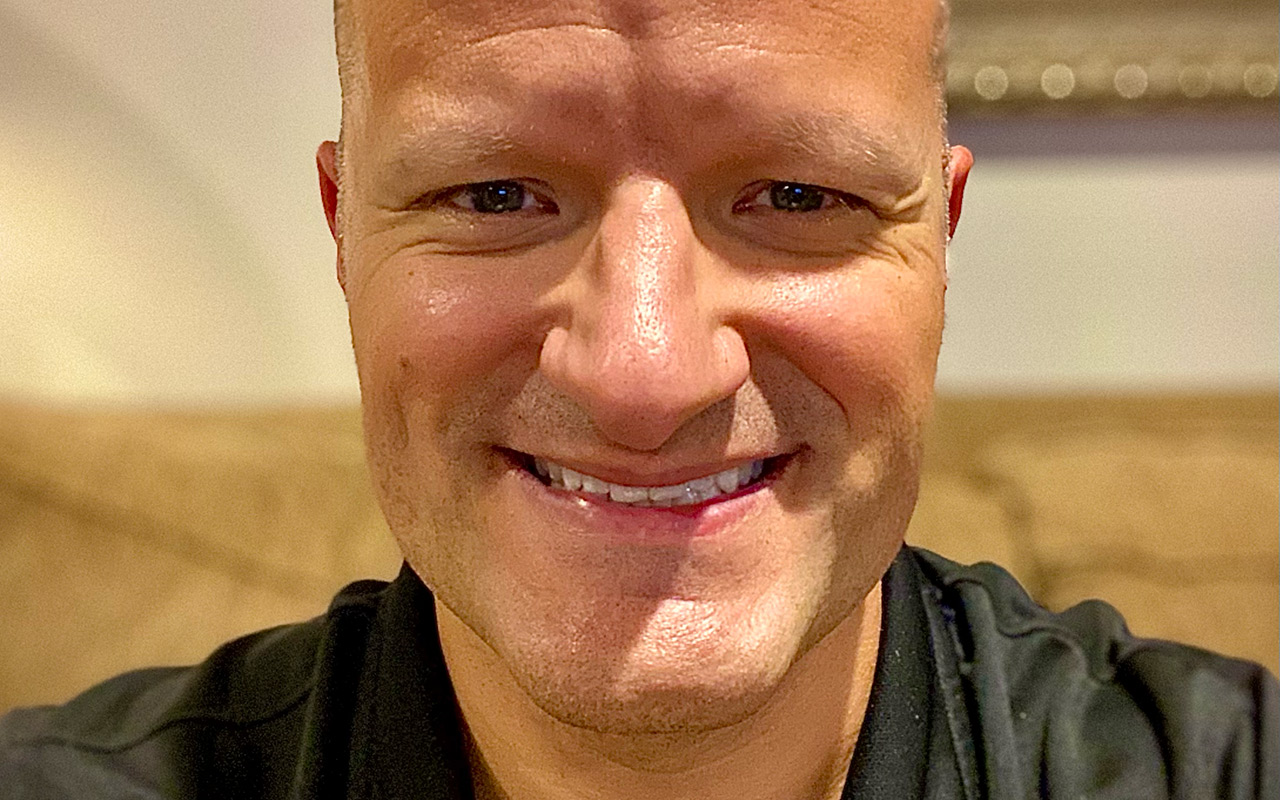 ‘My son’s health really took a huge blow a year ago, and the fact that he was able to overcome that … really says a lot about how hard he has worked.’

“My son, Steven, is 12 years old and is a swimmer. This is his fourth year on a nationally ranked swim team. Last year, when everyone returned to school, he developed very severe allergies. We don’t know what brought it about. He was barely able to swim last summer [2021]. Multiples times he had three- to four-week stretches where he couldn’t even get into the pool because his breathing was so bad.

He has been swimming since he was 4 or 5 years old at a local pool. 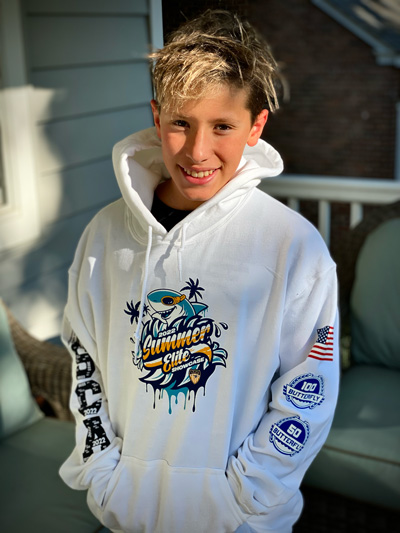 “After tons of doctors’ appointments, he was put on a few different medications and started to improve. He still managed to qualify for one Junior Olympic event after dealing with the summer of not swimming and dealing with asthma and allergies. He has been swimming since he was 4 or 5 years old at a local pool. When he was 8 years old, he moved up to the regular swim team and was getting better and better. They advanced him as far as they could in the Barracuda program. He ended up trying out for the Long Island Aquatic Club. He was probably the best swimmer on the Barracudas team; he had two or three records in a few of the events. 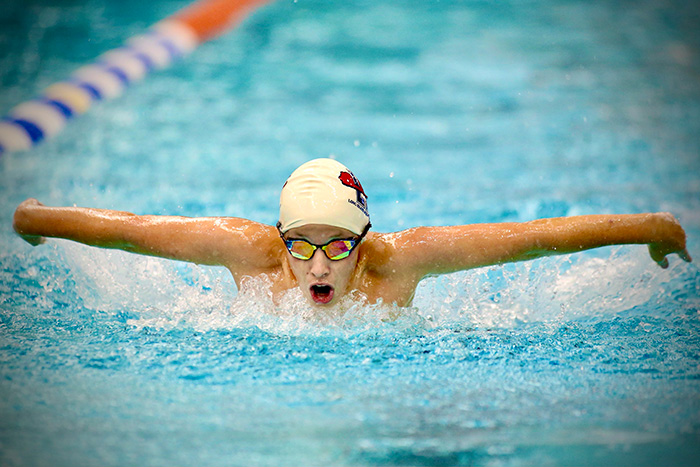 “When he came to LIAC, they put him into a low age group. I was kind of surprised that he was put into one of the lower groups. The higher groups are more intense; there’s more practicing, there’s more attention given to those kids. But in the end, I think it benefited Steven because it allowed him to improve. He did well with the slightly slower pace, and he’s just used his work ethic to rise to the top. In addition to all this great stuff he’s done, in the school he’s a phenomenal student. He just finished sixth grade with straight A’s while practicing six days a week, about 12 hours a week in the pool. 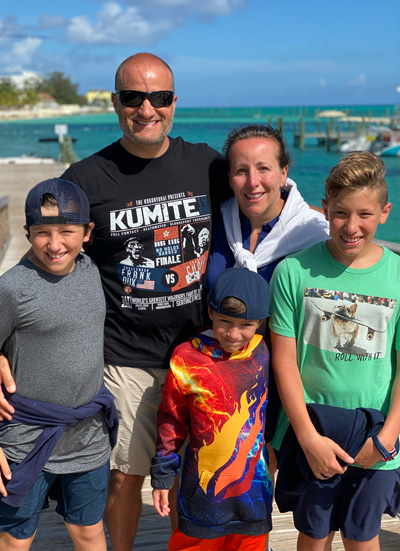 “Summer is even more practicing hours. Steven also swims for Manorhaven Red Devils during the summer, and this year they continued with an annual swim-a-thon for CancerCare. Steven raised lots of money with his brothers for their team. They do this every year to help the organization provide everything that someone who is going through cancer treatments would need. His health really took a huge blow a year ago, and the fact that he was able to overcome that and get to such a high level within a year really says a lot about how hard he has worked.”