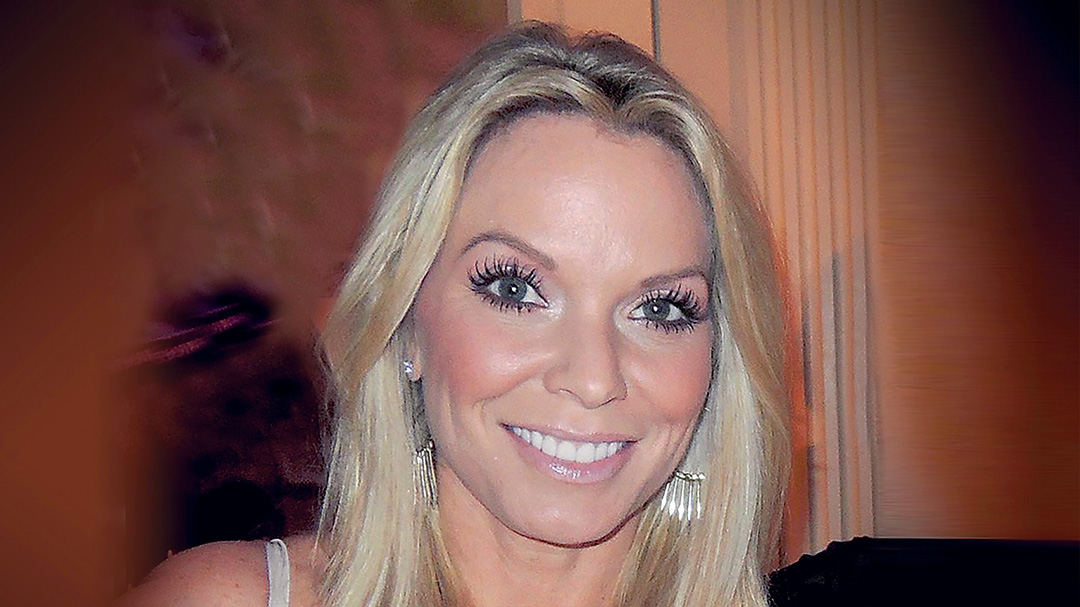 ‘So that’s why we share our story. Because we were blessed to survive—but she wasn’t.’

“We were coming home from a rock concert and were about a mile from our house when we got hit head on by a young woman. She was doing about 60. We were doing about 40. What they tell us is it’s like hitting a brick wall at a hundred miles an hour when it’s head on like that. It’s been nine years now and I think the biggest reason that I try to get the story out and try to educate people not to text and drive is because that young lady driving the car that hit us, who was texting, lost her life.

When I went to the junkyard after I got out of the hospital, the gentlemen there drove me to our vehicle and he said, ‘I didn’t think anybody survived this.’

“There was a couple that stopped, and I heard one of them say to the other, ‘Oh my God, I think she’s dead.’ And that’s when I knew there was another car involved. Up until that point I didn’t know what happened because it was just all chaos. It was a freezing November night and the gentleman that was part of the couple gave me his coat. And I don’t know who they are, but I still have his coat. When I went to the junkyard after I got out of the hospital, the gentlemen there drove me to our vehicle and he said, ‘I didn’t think anybody survived this.’

“Having a daughter ourselves who was coming up on that age of being able to go out and drive, the dread of getting that phone call is what really impacted me the most. So even though there were injuries between my husband and myself, and we still deal with a lot of the trauma, the most traumatic part is that she died and that was somebody’s daughter, and it was preventable. So that’s why we share our story. Because we were blessed to survive—but she wasn’t. This 22-year-old girl died because she was reading a text from her best friend. It was a Saturday night, she was just out for the night and then her girlfriend said, ‘Come pick me up,” and she was reading the directions and it happened that fast. It was an instant.

When I’m on the road, I see all ages on their phone. I see businessmen and women and they’re checking their emails and whatever it is they’re doing. A lot of emphasis is put on high school students and college kids, but this isn’t isolated to young kids. The woman driving that car could have been 55-years old and an executive…it could have been anybody. I think it’s broad. From young to old, everybody’s doing it.”