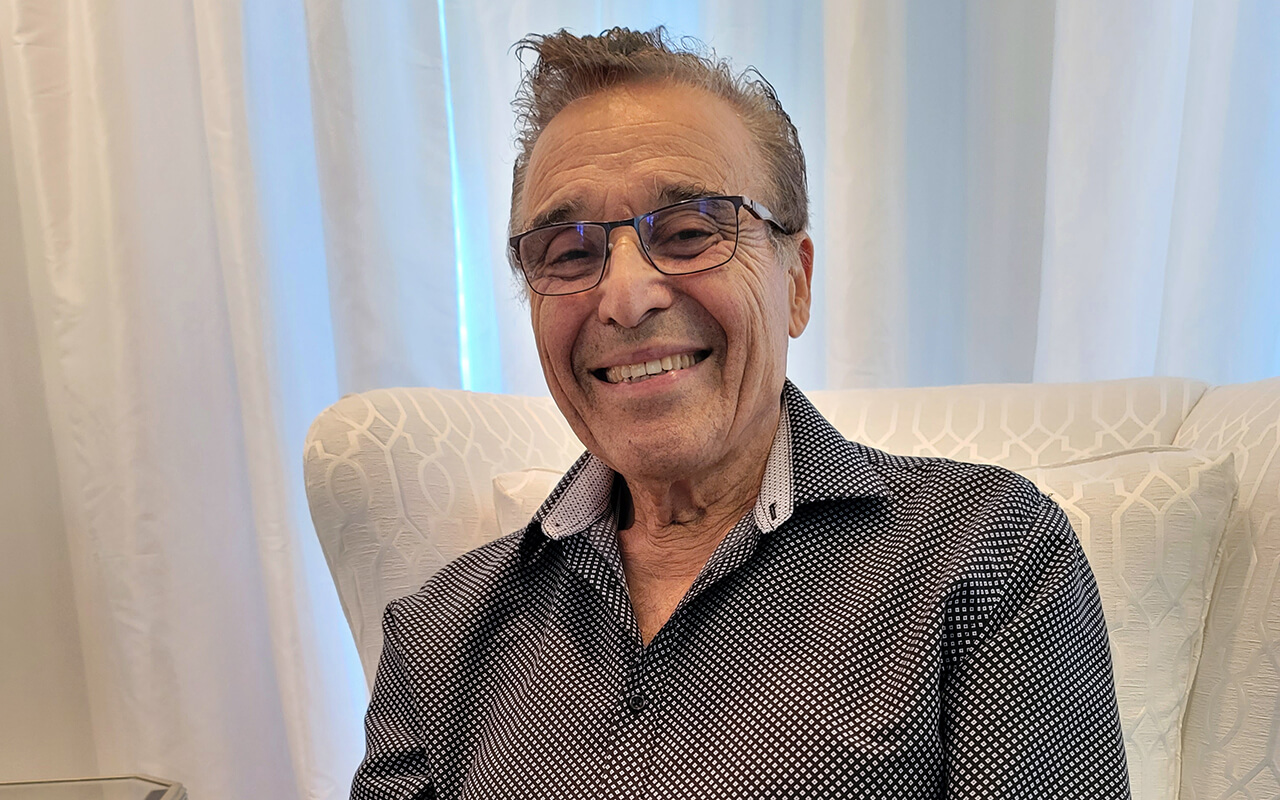 ‘One day he says to me, “Joe, how would you like to work as an actor in a movie?” – which turned out to be “The Godfather.”’

“I’m originally from the South Bronx, but moved to Bellmore in 1972, and I’ve been living here 50 years now. I’m turning 91 in September. When I was a young kid, I used to pitch pennies and then secrete them into my pocket until I had enough to go to the movies. I’d go every chance I got. I’d spend all day Saturday at the movies, and I was a big, big fan.

“I did school plays as a kid, and in high school I did shows on stage. But at that time, that was the extent of my becoming an actor. I then got drafted and went to fight in the Korean War — I’m a combat veteran — and when I got back, I got married and got a job in the post office, but I didn’t like it. 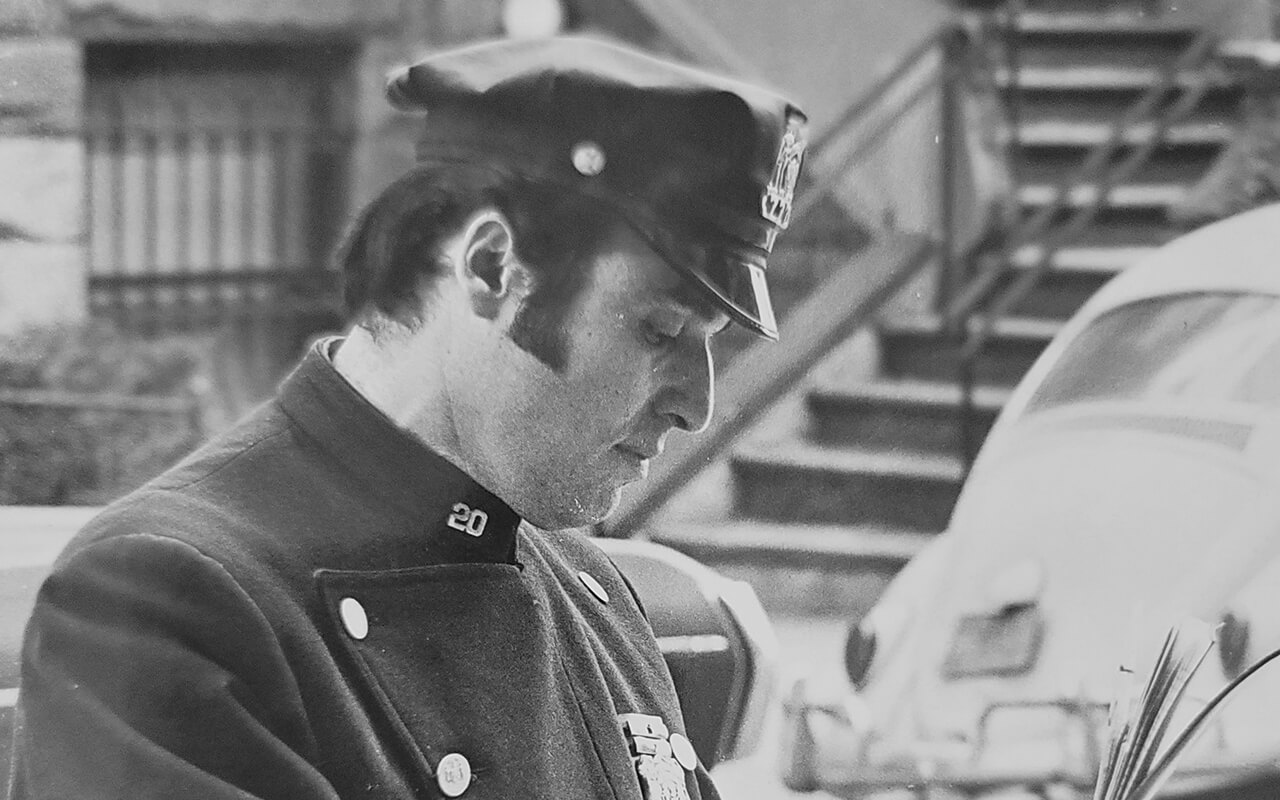 “Some of my buddies from the neighborhood who also went to Korea took the police test and said I should, too. I wasn’t sure I wanted to, and my mom said no — because I got back safely from the war, and she didn’t want me going into danger again. But I did take the test and joined the NYPD.

“I was assigned to the 20th Precinct on the Upper West Side [in Manhattan]. I was originally a foot cop, assigned to a radio car, and ended up stationed at the Museum of Natural History for 7½ years. I was the liaison between the NYPD and the museum, so anything that occurred there, it was my responsibility.

“Across the street from the museum is the Beresford Apartments, where a lot of celebrities lived, and I got friendly with some because there’s a bus stop there, and I wouldn’t chase away their limos! They called me Joe the Cop.

“I befriended Mike Nichols [director, actor, producer, winner of Emmy, Grammy, Oscar, Tony awards], and one day he says to me, ‘Joe, how would you like to work as an actor in a movie?’ — which turned out to be ‘The Godfather.’ I told him I wasn’t an actor, but he said, ‘Don’t worry, we’ll make you one.’

“He called Paramount Pictures, I went down for an interview, and they asked me why I thought I could act, and I said, ‘Well I’m a cop, we’re the best actors in the world.’ And she said, ‘You’re right,’ and they gave me a small role, which unfortunately was cut from the film, but I still get residuals from it. From that, it all just blossomed.”

‘I appeared in “Ghostbusters.” I’m the guy who says, “You do your job, pencil-neck. Don’t tell me how to do mine.”’

“I was a cop for 20 years, and we weren’t allowed to moonlight until 1970. But when they passed that law, I started acting in 1971. In 1976, the ‘Kojak’ series was being shot in California at Universal Studios. But one season, they decided to shoot in NYC to get the real feeling of New York. The producers called police headquarters looking for an officer who was knowledgeable about movies and could work as a bodyguard for [actor] Telly Savalas.

“They gave me that job, and I became very friendly with Telly, who ended up asking me when I could retire. And at that point, I was two months from being able to do so. He told me if I did, I’d have a job. So, after I retired, I started working for him. I became a technical adviser for the ‘Kojak’ series. I worked on about 16 episodes, and that was my steppingstone.

“The producers of Kojak also decided to do a new show with [actor] Joe Don Baker called ‘Eischied,” about a chief of detectives based on a real chief from N.Y. They sent a producer to the city and asked me to help him out, and we opened a production office, hired crews; we did everything together. So because of that, he also gave me a co-starring role. The show was well-reviewed, but only lasted a season.

“However, I then went on to appear in several movies and TV shows. I appeared in ‘Ghostbusters.’ I’m the guy [in a scene with actors including Bill Murray and Harold Ramis] who says, ‘You do your job pencil-neck. Don’t tell me how to do mine” to the environmental guy [actor William Atherton]. I appeared in ‘Splash’ with Tom Hanks, in which I also worked security and even doubled for Eugene Levy. When you see him jump out of the way of a car in one scene, that’s me.”

‘I enjoyed my 20 years as an officer, and it was being a police officer that got me to acting.’

“I’ve been in the movie business for 50 years, and I have never paid an agent. I got everything myself. I knew a lot of casting directors, so I’d just walk in, and they’d have me read in front of directors or producers for roles. I had also formed a security company and worked with several celebrities, but I was also very respectful of the stars around me.

“I never ever asked for a favor, or asked, ‘Hey, can I get a part in something?’ It was always about respect. Sometimes I think God granted me so much success because of how I went about my career.

“I’ve since written my autobiography, and although I’m not acting anymore, I have a production company and we’re working on making a movie right now. I’ve written screenplays and I worked on a script that is also in the process of becoming a film. 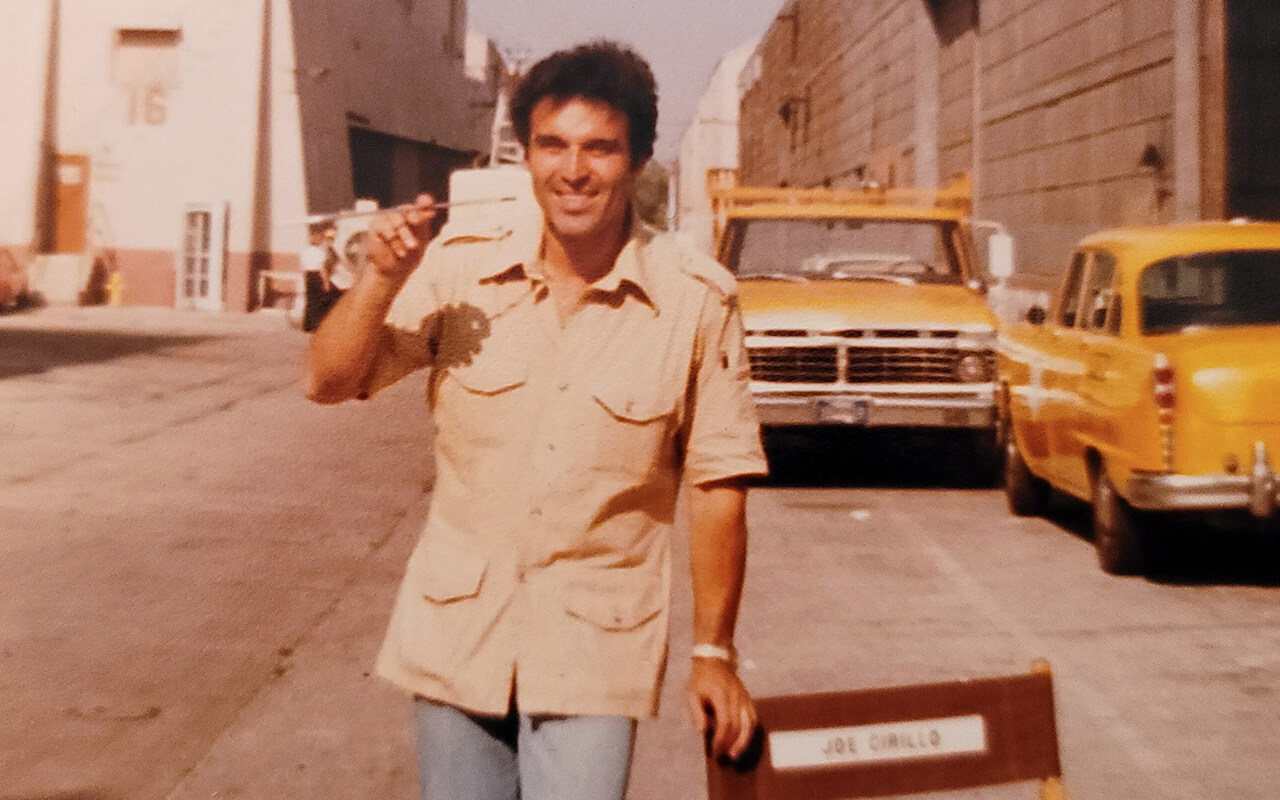 “I have two musicals in the works, and I even wrote a Christmas song. I go on speaking tours to talk about my career. The last line in my book is, ‘I’m so busy, I can’t find time to grow old.’ I enjoyed my 20 years as an officer, and it was being a police officer that got me to acting.

“I always wanted to be an actor, but the opportunity only came after meeting all these big stars. I got into showbiz through them, but I don’t think I would have done it without being in the PD first. And I’m blessed; I have three children, nine grandchildren and 14 great-grandchildren. The only thing I’m missing is my wife, who passed away in 2010. But I have since met a lady, and while we’re not married, we love each other and I’m enjoying life. I wouldn’t change a thing. No way.”