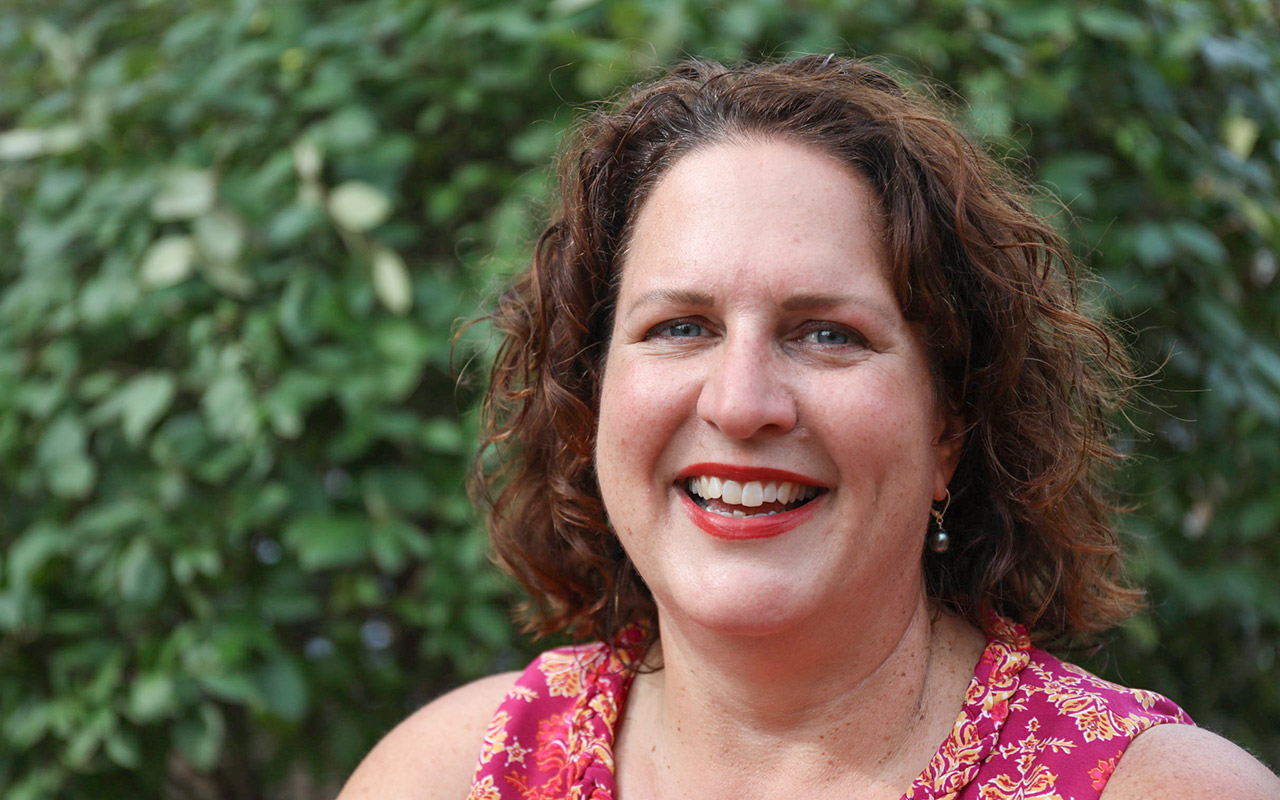 ‘I find that kids are more willing to puzzle out the difficult questions than adults seem to be.’

“I’m originally from a tiny town called Quaker Street in upstate New York — it had one stop light, a general store, Quaker meeting house, a tavern and my grandfather’s diner. My parents owned the store in town, and we lived in an apartment over the store. I grew up in this supportive fishbowl where everyone knew you and what you were doing. It was a really nice way to grow up.

“I started teaching at FDR High School in Hyde Park upstate and it was a very difficult contract battle. The superintendent was known for union busting and for a first-year teacher, it was overwhelming. The social studies department chair at Oceanside High School was looking for someone. I didn’t know where Oceanside was and I heard Long Island and I said, ‘I have to get back to you.’

“Since 1997, I have devoted so much of my energy to teaching social studies in Oceanside. I have hobbies, but in terms of the thing that I put my energy into, it’s this job and the kids that I’m with every day that helped me win state teacher of the year in 2021.

We went from being heroes in March 2020 to being the villains trying to indoctrinate people’s kids.

“At Oceanside, they hired great teachers without picking the same kind of teacher – there were conservative teachers, people of color, LGBT, old, young, new teachers, it was really awesome. A great administrator makes you be an effective teacher. Dr. Kevin Sheehan was director of social studies when I started, and he understood that the key was to hire people who were smarter than him and get out of the way and make sure they had the tools they needed. There’s so little of that now.

“I teach government class, but I also teach AP human geography which is having kids think about why this thing is happening, at this time, with these people, in this place – we look at population, immigration, urban development and we get into a lot of conversations about it. I find that kids are more willing to puzzle out the difficult questions than adults seem to be.”