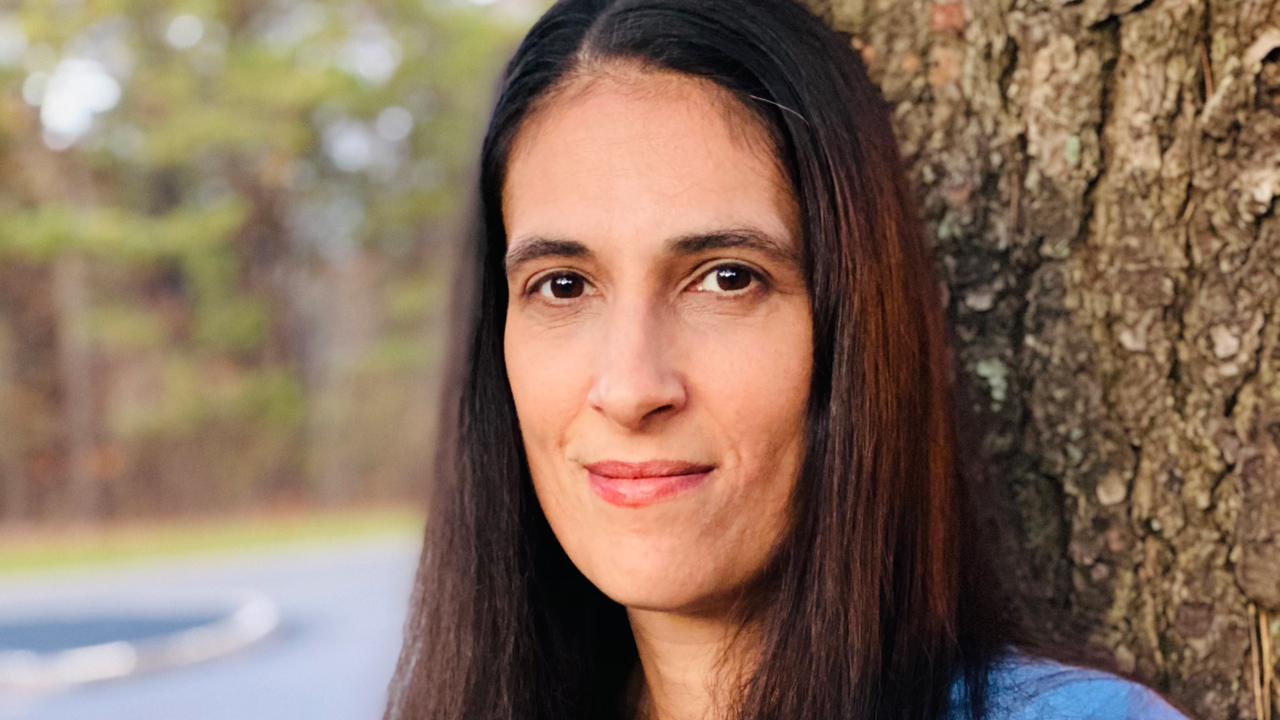 ‘As the years went on, it just sunk in that this is something that could kill my son.’

“I found out when he was nine months old and my mother was watching him. I was working and she called me up and said, ‘I think you better come home.’ So, I come home and see his face, it’s blown up, welts all over it. I took him to an allergist, got him tested. And lo and behold, there was a larger-than-life peanut allergy on his little skin. And then my whole life just changed right there.

“As the years went on, it just sunk in that this is something that could kill my son. I remember going to a restaurant one time and he went by the case with all the cheesecakes and had a reaction just from smelling it. That’s how we discovered that he was airborne allergic.

“When I have to go onto a plane, it’s a whole big thing because not a lot of people understand the seriousness of it. And I have to ask the flight attendant to please make an announcement not to eat anything with peanuts because it’s recirculated air and there’s a chance he can inhale it and have a reaction. And if we’re all the way up in the air, the only thing that could save him is his auto-injector. Some people will be really great about it. I’ve had people sitting behind me who asked, ‘Is this, okay?’ and they would show me ingredients. And that’s an amazing feeling. Then you have the other side of it where people are like, ‘Why can’t I eat my peanuts?’ because they don’t understand. They think it’s a little itch. Peanut allergy is a whole different thing because it can actually kill you.

Any minute, one false move and it could be their life. Something simple as a food everybody else just eats and doesn’t have to worry about.

“There’s just such a lack of understanding of food allergies. I wish that there was more awareness out there. When I think about him going off to college and not having me there to kind of be his guide and protect him, I hope he’s ready.

I’ll have him make phone calls to restaurants now himself and ask the question, ‘What kind of oil do you cook in?’ and he does it. I don’t think I’ll ever be ready to let him go. It’s so exhausting. And it’s so scary. Any minute, one false move and it could be their life. Something simple as a food everybody else just eats and doesn’t have to worry about. It’s like I see peanut — and I see poison.”