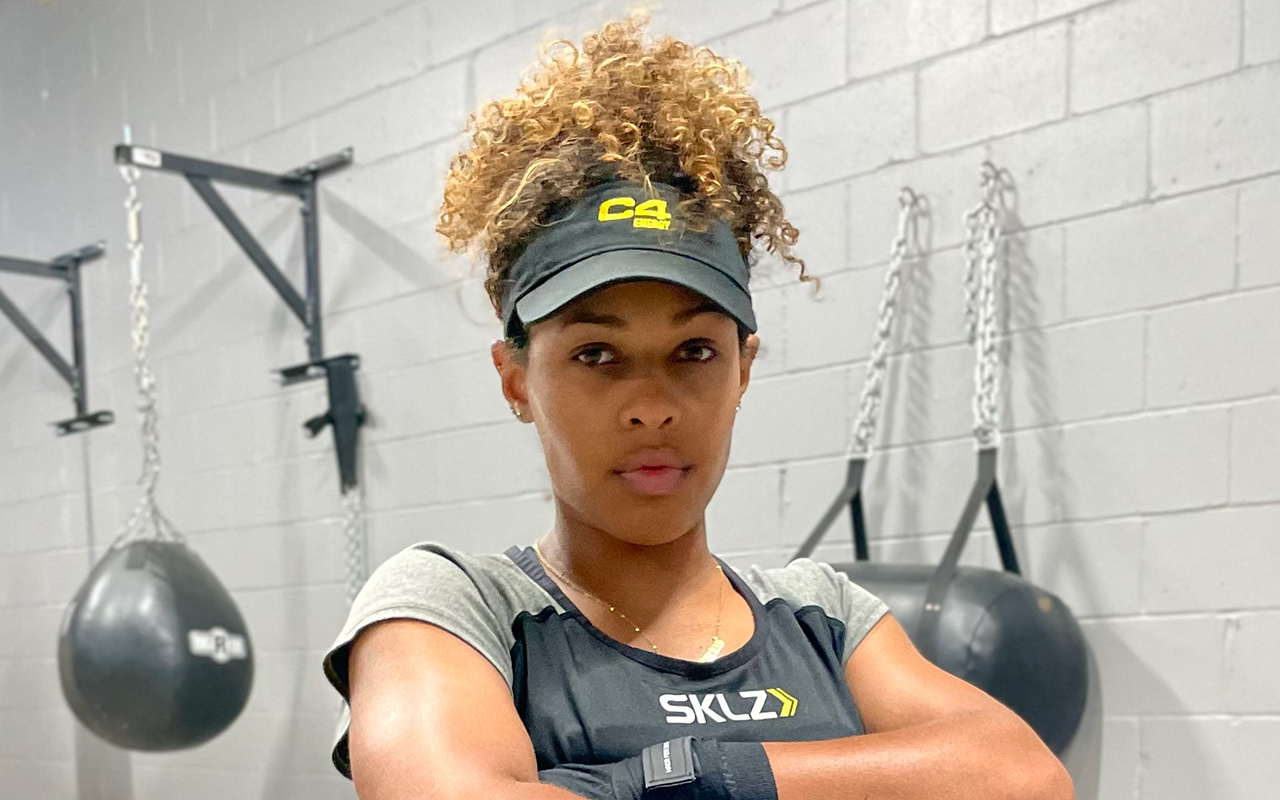 ‘I was a tomboy and always wanted to box, but my father, a retired Marine, didn’t think it was an appropriate sport for a girl.’

“I grew up as the only girl in a house with two older brothers and an older cousin. I was a tomboy and always wanted to box, but my father, a retired Marine, didn’t think it was appropriate for a girl. My mom enrolled me in karate, but I hated it, too structured. A few months later, my dog had puppies, and my brother gave the one I wanted to keep to a local Muay Thai gym owner. When the owner found out what had happened, he allowed me to attend the gym for free. I trained Muay Thai for years until I suffered a knee injury playing soccer, followed by a spinal injury due to a car accident, which pushed me further into coaching as opposed to competition. It was a huge adjustment and I battled depression because of it. I was not able to do the thing I loved. 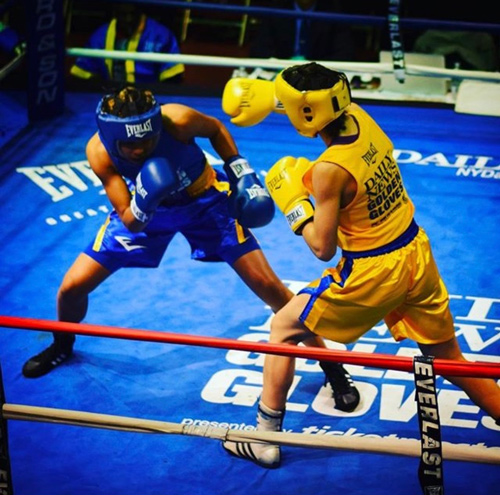 “Being in the gym kept me safe and out of trouble while my brothers did the complete opposite. I battled in the ring while they battled the law and in the streets. In my neighborhood, there was always fights or uncomfortable situations, and I’m happy I had the awareness to maneuver them properly. When you’re walking down the street as a young woman, it’s vital to be confident and defend yourself. There was a series of stabbings and gang initiations my senior year of high school. One of my classmates was sliced in her face. This made me grateful to have boxing as my escape.

A lot of people doubted me because I was a tiny, young 120-pound female.

“I started coaching at the UFC gym in 2012. A lot of people doubted me because I was a tiny, young 120-pound female. I had male clients tell me they had issues learning from me because of how I looked, but that fueled me. I like the challenge of showing people that I can do what they say I can’t. You have to roll with the punches. 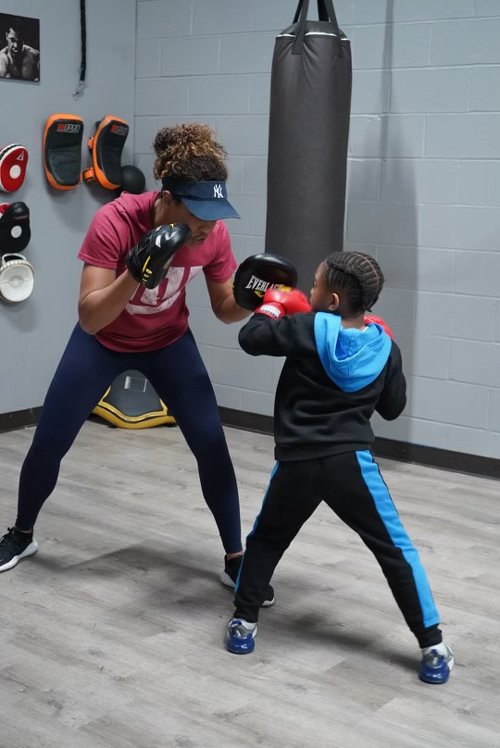 “I’ve trained women who used boxing to build up their self-confidence after escaping from abusive relationships. I’ve taught kids how to be confident and safe. There’s nothing like the feeling of having an impact. I like to personalize lessons depending on the student’s pace, so nobody gets lost in the sauce. I would like to further develop my children’s programs because I know what a positive impact the gym had on my life. Boxing is empowering and fosters a healthy lifestyle. I want to help as many people as I can.”